Why Writing in a Notebook is Better for Your Brain

Are You Intolerant of Gluten Intolerance?

How Millennials Shop for Food Differently

Why Writing in a Notebook is Better for Your Brain 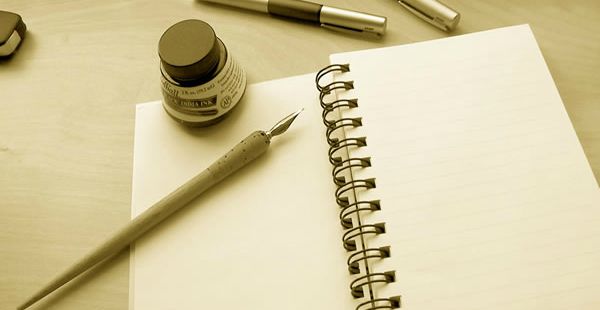 As Jack Kerouac best put it, “It ain’t whatcha write, it’s the way atcha write it.” If only the famous vagabond Beat writer had gotten his hands on a Book Block – a new customizable notebook and the first of its kind to offer fully personalized journals for writers. This new venture allows scribes to design their own journal covers with a 2400×2400 dpi and their own paper, along with personalized elastic and ribbon colors.

As a writer myself, nothing excites me more than cracking open a new journal and feeling the subtle ridges of the paper while I apply pressure with my ballpoint pen. Even though technology has provided us with the ability to delete an infinite amount of mistakes and have foolproof grammar at our fingertips, it’s still no substitution for handwritten prose. Not only is writing on paper good for the soul, as proven by science it’s also good for the brain. 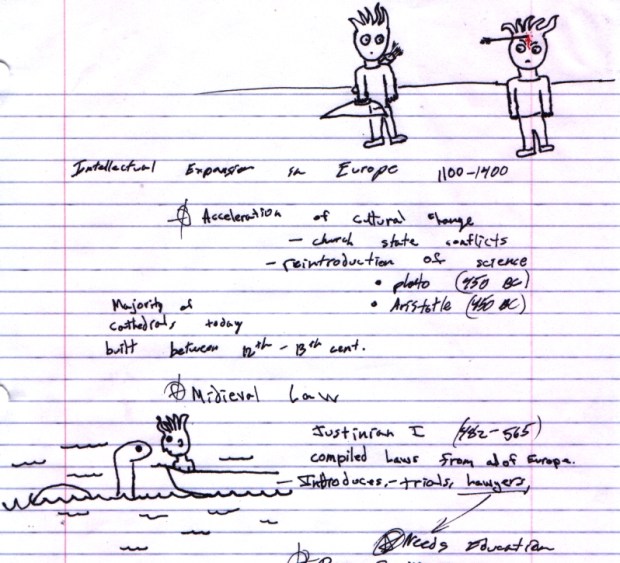 A study by Pam Mueller and Daniel Oppenheimer substantiates that students who write notes on paper in truth learn more than those who take notes on a digital device. What’s the reasoning behind this shocking find? The authors surmise that writing by hand involves different types of cognitive processing than simply typing, and these different actions influence how you learn. Because writing by hand is slower and more complex than typing, students have to listen, absorb and condense the data in order to concisely comprehend the crux of the information. Ipso facto, handwritten notes compel the cerebrum to do some ample “mental lifting,” fostering knowledge and recognition. In comparison, transcribing information at a faster rate abates the mind’s ability to fully process the content.

Reading and Writing on Paper is Better for Your Brain 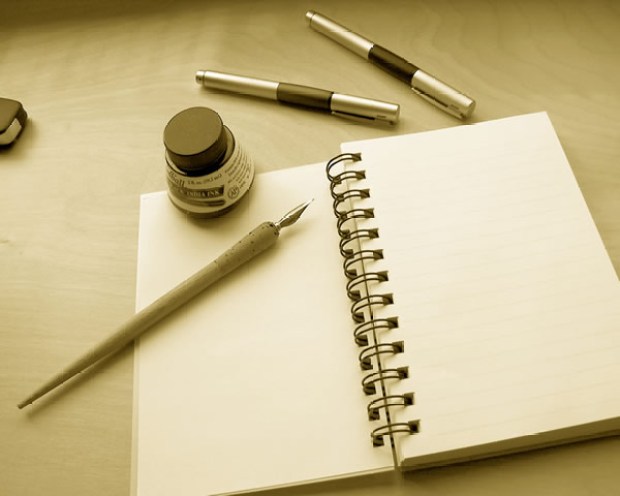 The way we interpret words on a screen differs from our understanding of words on paper. Linguistics professor Naomi Baron oversaw a survey asking over 300 college students around the world what medium they preferred to read on. An overwhelming 92 percent said paper copies helped them concentrate better than smartphones, laptops, e-readers and desktops. What hard copies lack in searchability is made up for in texture. To wit, the physical friction that comes with manual reading or writing cannot be replaced with digital screens—and those screens may even be harmful to our brains.

In a 2012 study at Indiana University, Psychologist Karin James examined five-year-olds who didn’t know how to read or write by having them reproduce a letter or shape in one of three ways: typed onto a computer, drawn onto a blank sheet, or traced over a dotted outline while giving them an MRI. The MRI scans showed that when the children were drawing freehand, their brains activated areas that were similar to adults’ reading and writing patterns. The other two methods did not activate the children’s cognition in the same way. Furthermore, the physical characteristics of a book or piece of paper can assist in memory retention. It’s not surprising that we associate tactile sensations with memories. The weight, smell or crinkle of a book or paper add to the reading and writing experience and tap different parts of our consciousness.

Will ‘Analog’ Writing Be a Thing of the Past? 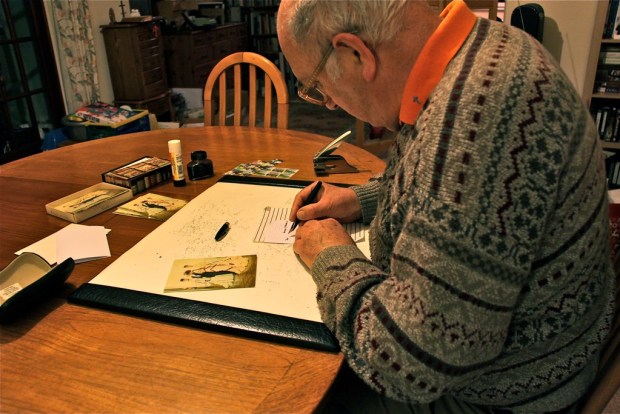 As technology continues to progress and society becomes increasingly reliant on digital forms of expression, I fear that pens and paper are quickly being phased out. Many school districts are abandoning “cursive” in their Common Core Curriculum Standards and have mandated since 2013 that all students must learn typing on a keyboard. In an editorial published on Sept. 4, 2013, the Los Angeles Times hailed this as a step forward. “States and schools shouldn’t cling to cursive based on the romantic idea that it’s a tradition, an art form or a basic skill whose disappearance would be a cultural tragedy. Of course, everyone needs to be able to write without computers, but longhand printing generally works fine […] Print is clearer and easier to read than script. For many, it’s easier to write and just about as fast.” Yet what the author doesn’t understand is that what’s easiest is not always what’s best. It seems as though the Wall-E depiction of lazy, technology reliant humans might soon be a reality.

One of the main advantages to writing in a journal instead of on a laptop is the option to personalize. So put down the smartphone, tablet, Kindle and computer, and try a Book Block instead.

Do you prefer books or technology? Raise your hand if you can write in cursive!

Zara is a freelance writer and filmmaker who has worked for numerous magazines and news sites. When not coming up with puns or writing screenplays, she enjoys having blind children read to her and donating plasma TVs. Follow her on Twitter: @zarazhi