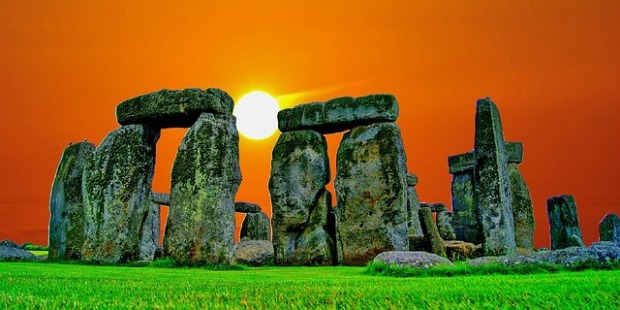 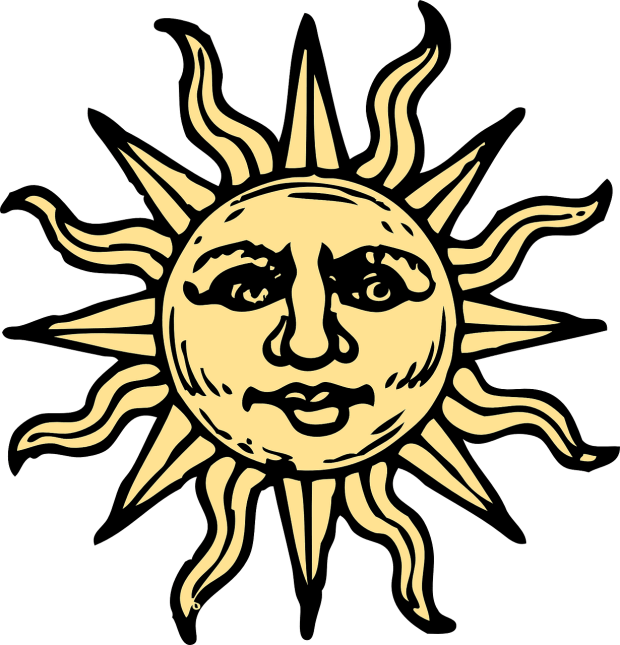 The summer solstice, also known as midsummer, is almost always appreciated by those of us in the northern hemisphere as it marks the start of summer. It is also the longest day in the year. While we may celebrate because summer has finally arrived and the short, cold, dreary days of winter are safely gone, many ancient civilizations attached special significance to the summer solstice. Some of these ancient practices may be familiar, while others may be unknown. (*) 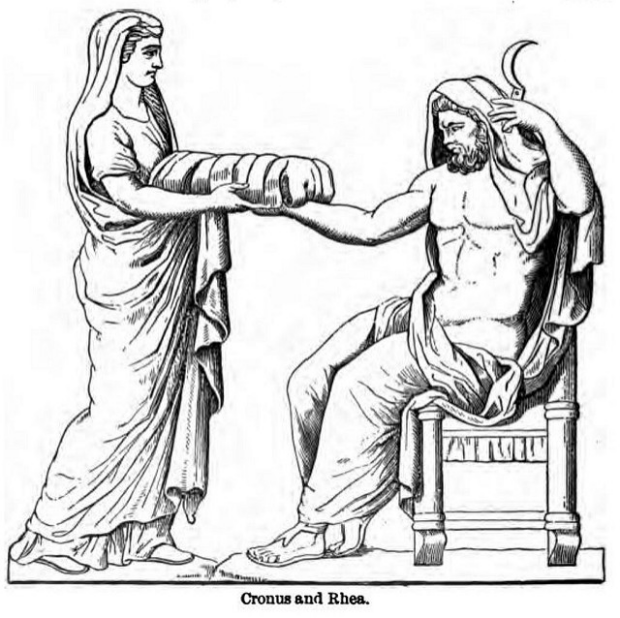 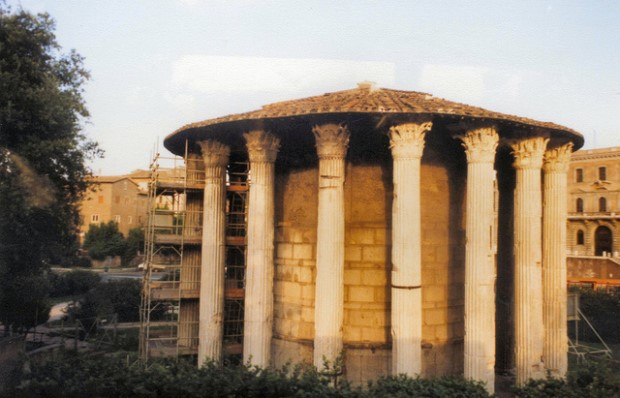 The ancient Romans held religious celebrations at the summer solstice. The Romans celebrated Vesta (goddess of the hearth) in a festival known as Vestalia. Part of the ritual included sacrificing an unborn calf that was removed from the cow. Married women were allowed to offer sacrifices to Vesta in the temple of the Vestal Virgins, but during all other times they were not allowed to enter. 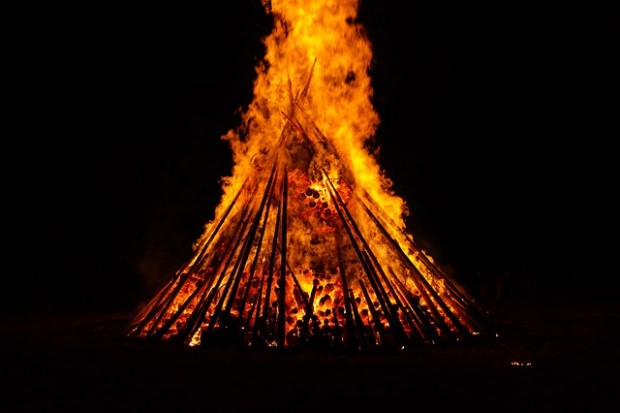 Around the summer solstice each year, Vikings would get together to settle disputes and legal matters. Visits to healing wells were also common around midsummer, as were large bonfires. Summer solstice celebrations remain popular in Iceland to this day. 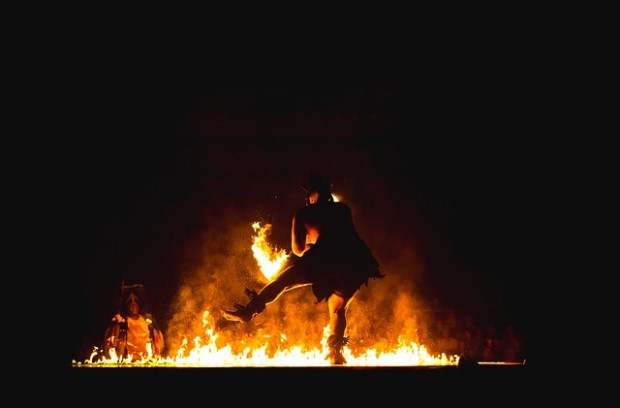 In ancient China, an annual summer solstice celebration was held to celebrate yin, femininity and the earth. A parallel celebration was also observed each year on the winter solstice. Bonfires were frequently built to celebrate the arrival of summer, and some tribes had a tradition of couples jumping through the flames in an effort to predict how well crops would do that year. 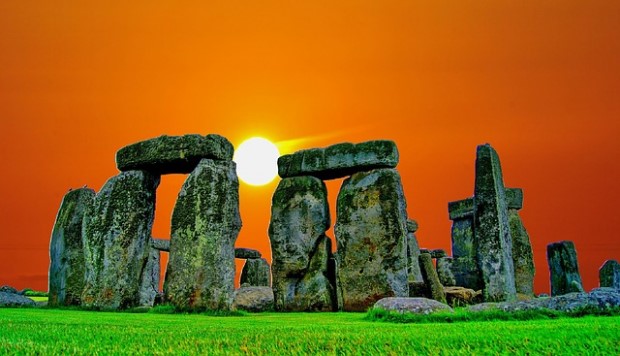 Ritual celebrations were held each midsummer by Celtic priests. Modern Druids gather, frequently at Stonehenge, to celebrate all four equinoxes. 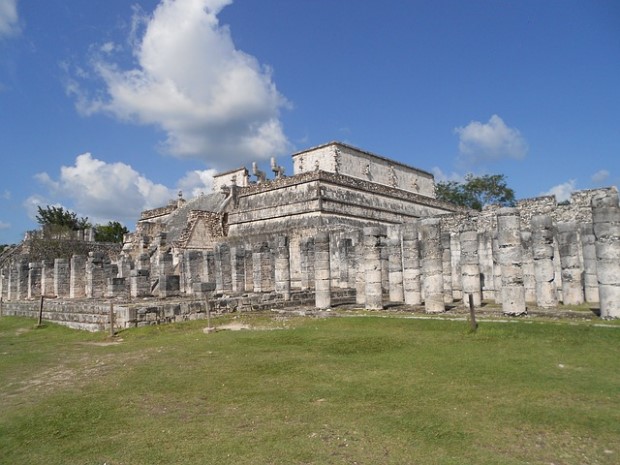 Archaeological evidence reveals that these ancient civilizations celebrated midsummer as well. Temples and other buildings were often built to align perfectly with shadows during summer and winter solstices. 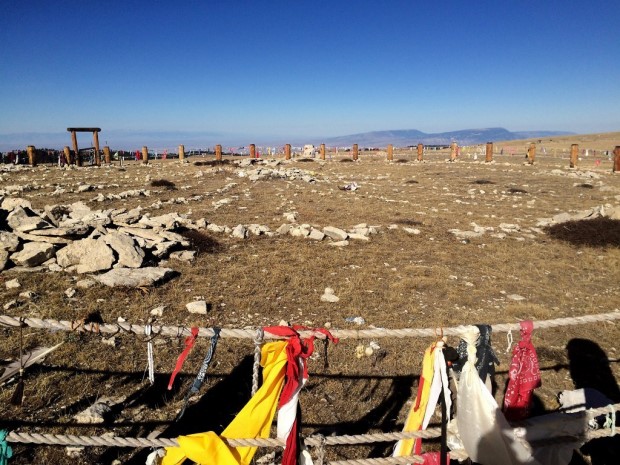 While traditions varied between tribes, many Native American tribes celebrated the summer solstice. The Bighorn Medicine Wheel in Wyoming’s Bighorn Mountains is one lasting example of these solstice celebrations. The giant stone “wheel,” which sits high on a mountaintop, aligns with sunrise and sunset on the solstice.

Are you familiar with any of these ancient summer solstice celebrations? How about others that we did not mention here? Do you celebrate midsummer in any special way?