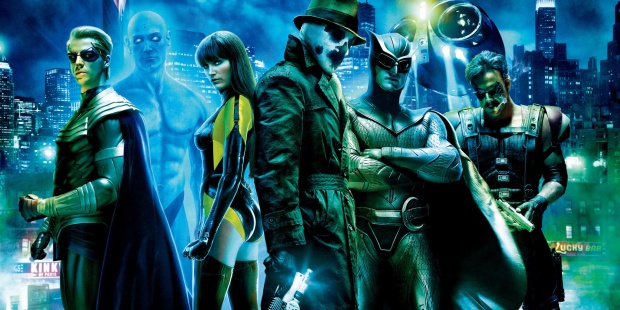 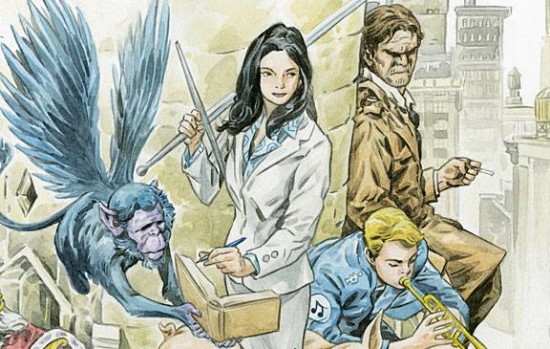 Don’t you miss the picture books you read as a child? Well, novels containing images aren’t reserved for little kids. There are plenty of graphic novels with mature themes for adult eyes only. If you’ve never picked one up, here are some of the best graphic novels to make you love reading: 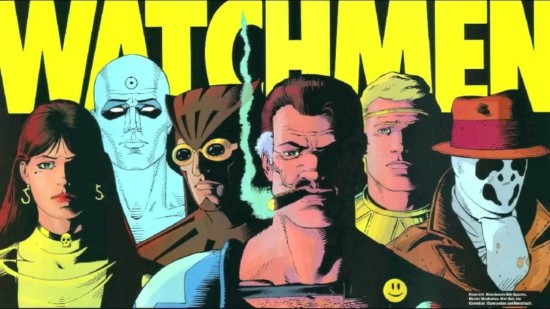 Alan Moore is the king of graphic novels. He’s written The League of Extraordinary Gentleman, Batman: The Killing Joke, and V for Vendetta. However, Watchmen is arguably his best work. It’s about a group of superheroes that exist in an alternate reality to our version of the 1980s. Whether you love historical fiction, action, or comedy, this graphic novel will keep you entertained. 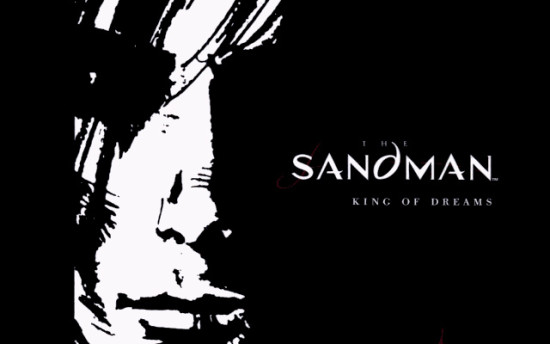 Neil Gaiman has written some pretty amazing books, such as Coraline, Stardust, and American Gods. He’s even written a few episodes of Doctor Who. However, he’s just as talented when it comes to writing graphic novels. The Sandman contains characters like Dream, Destiny, Death, Despair, and Destruction. With names like that, you know the story must take you on a psychological journey. 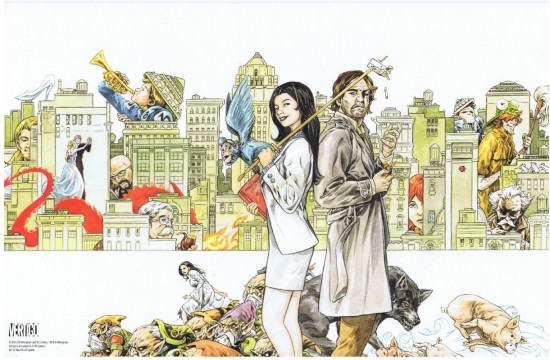 If you loved reading fairy-tales as a child, you’ll love reading more mature stories about those same characters as an adult. Fables is about a group of fairy-tale characters who have been forced out of their homes and into New York City. They all live together in Fabletown, but they try their best to blend into society so no one discovers the secret of their true identities. 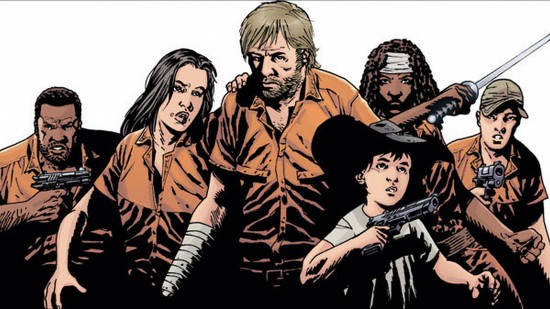 It doesn’t matter if you’re an avid fan of the television show of if you’ve never seen an episode in your life. Either way, you’ll be reading something new, because the show doesn’t mimic the novels. The books are a bit more twisted and gruesome than the things you’ll see on AMC. Plus, there are different characters who are still alive in the comics that are already dead on the show and vice versa. 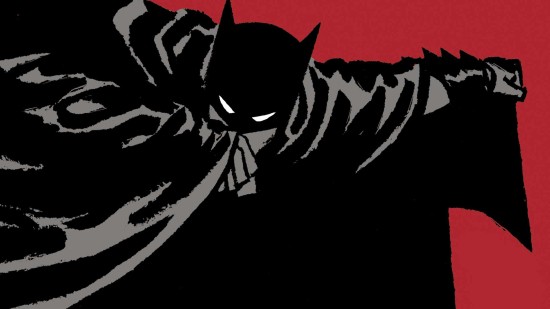 There are dozens of Batman stories worth reading. However, you should start out with Batman: Year One, because it will tell you all you need to know about the vigilante. It shows Bruce Wayne’s first year as a crime-fighter and gives an in-depth account of Jim Gordon’s life. If you’ve never been a Batman fan before, that will soon change. 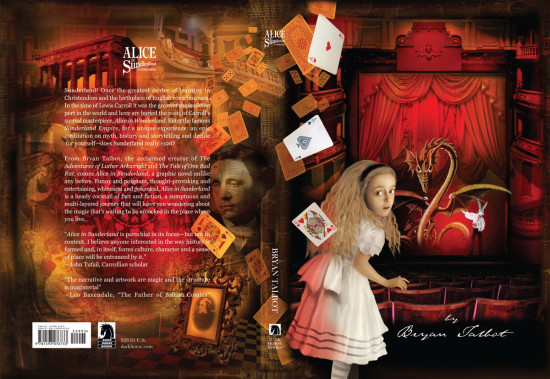 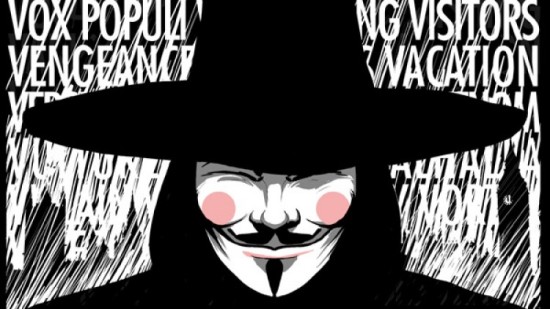 This graphic novel inspired the classic movie. It takes place in England after a war occurs devastating the country. The main character uses unusual tactics in order to fight against the country’s loss of political and personal freedom. However, his tactics are highly controversial and border on terrorism.

How many graphic novels have you read? What’s your favorite type of fiction to read?