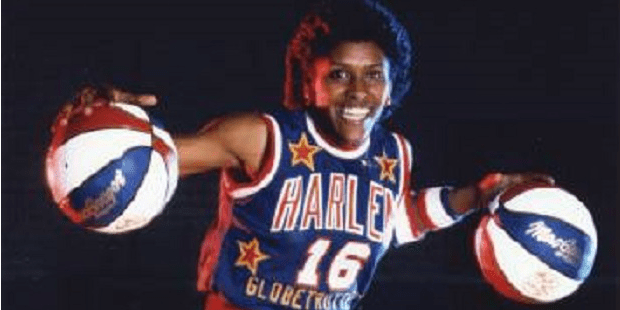 2016 marks the 90th anniversary of the Harlem Globetrotters. Still popular today with kids and kids at heart, the circus-like basketball group is always entertaining. On this Throwback Thursday, let’s look back at some of the most popular Globetrotters who dunked, dribbled and brought smiles to people across the world. 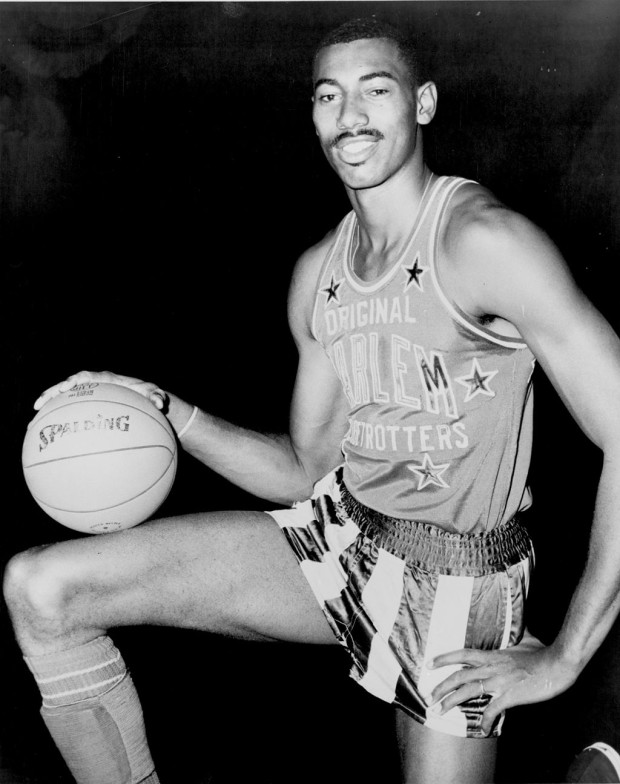 One of the most popular Globetrotters of all time, Wilt Chamberlain has been quoted in interviews as saying his time with the Globetrotters was the most enjoyable time of his career. It was actually his first professional gig out of college, where he attended the University of Kansas. The 7’1” player (see why he was nicknamed “The Stilt”?) was a member of the first Globetrotter team that played in Moscow in 1959. After staying with the Globetrotters for about a year, he began his NBA career, where he played for the Philadelphia/San Francisco Warriors, the Philadelphia 76ers and the Los Angeles Lakers. Chamberlain was so good that several new rules had to be established. He passed away in 1999 and the Globetrotters retired his jersey number (13) and added him to the “Legends Ring.” 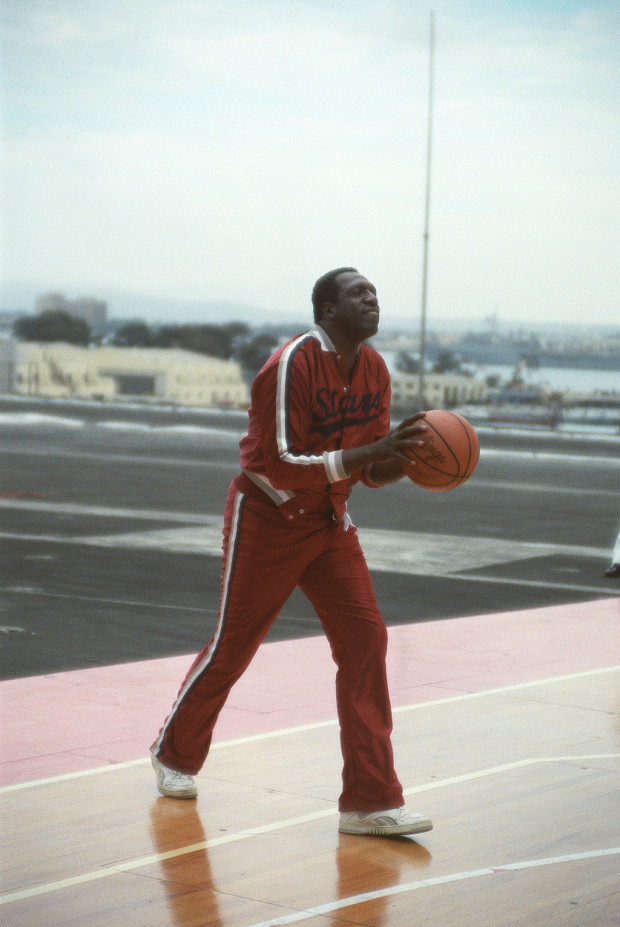 The “Clown Prince” of the Harlem Globetrotters during his time with the team, Meadowlark Lemon spent his entire career, spanning 24 seasons and 7,500 games, with the team. Lemon wrote (literally) his own path to the Globetrotters. In 1952 he penned a letter to the team asking if he could tryout. The team was impressed and gave Lemon a spot on the team two years later, after he was done serving in the Army. This time was the heyday for the Globetrotters and Lemon became a spokesman in national TV commercials. Lemon had his number (36) retired and was added to the “Legends Ring” in 2001. He passed away last year at the age of 83. 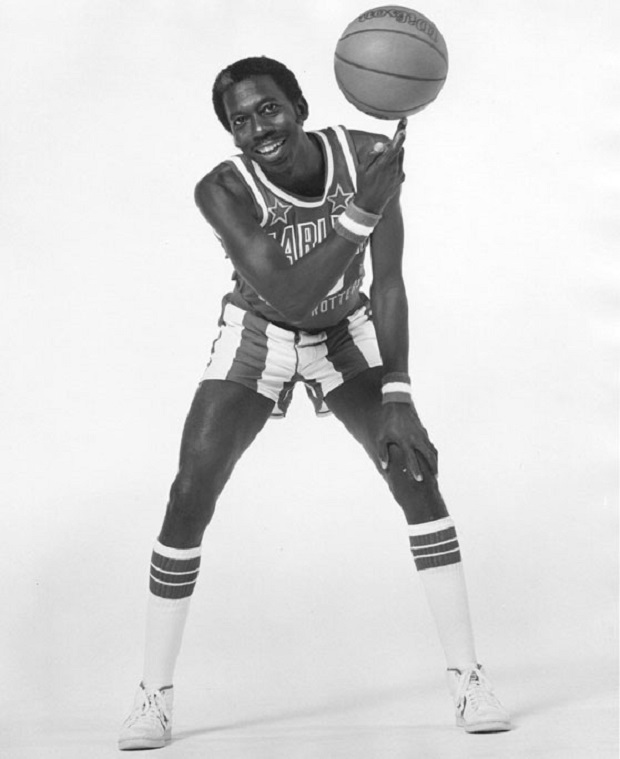 Hubert “Geese” Ausbie is one of the most recognizable trotters ever. Like Lemon, Ausbie spent his entire career with the organization. He had MLB knocking on his door, but chose a spot on the Globetrotters over a contract with the Chicago Cubs in 1961. Ausbie’s talent stood out from more than 500 others who attended an open tryout in Chicago. Part of the reason Geese is so recognizable is because the 1960s were the Globetrotters most popular era. Ausbie received his spot on the “Legends Ring” in 1994. 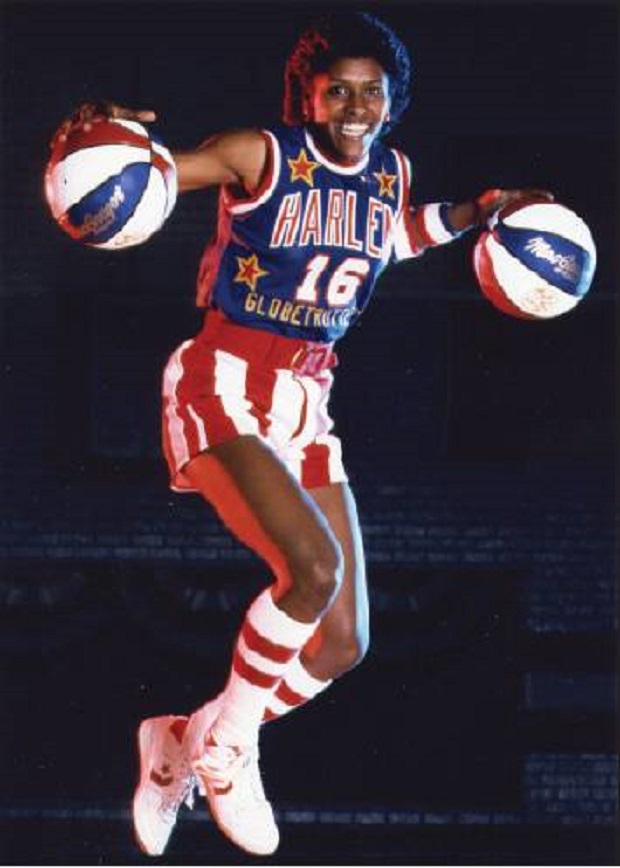 Lynette Woodard was the first female Harlem Globetrotter. She played with the team from 1985-1987, before joining a professional team in Italy. Standing at 6’0” tall, Woodard was an All-American during her entire college basketball career at the University of Kansas. Globetrotting runs in the family apparently, as Woodard is the cousin of Ausbie. She played in the WNBA and on the United States’ Olympic National team before being inducted into the “Legends Ring” in 1996.

Have you ever seen the Harlem Globetrotters live?