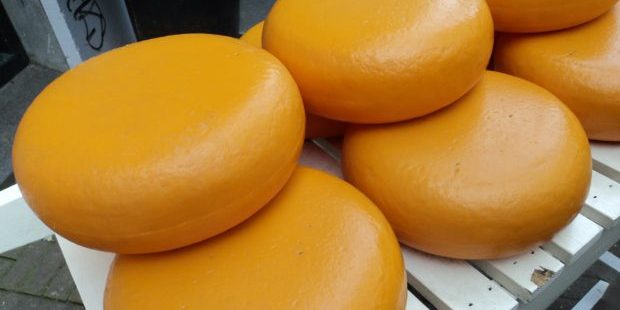 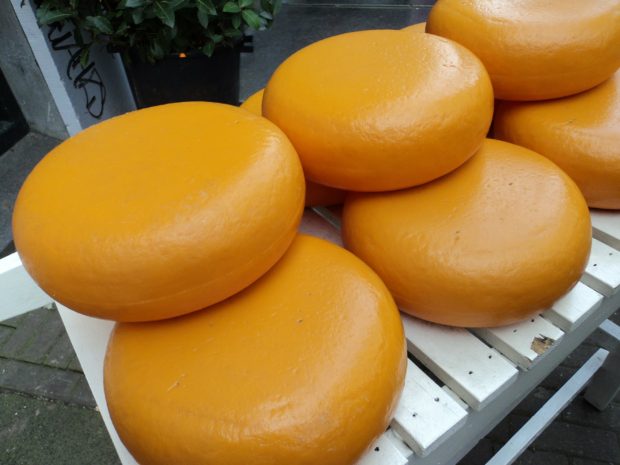 If you were asked to draw or color in a block of cheese, what color would you pick? The majority of us would pick orange or maybe a light yellow. What makes us associate the color orange with cheese? Well, American cheese is a famous orange cheese, but that doesn’t seem natural. In fact, a few years ago, Kraft announced they were removing two artificial dyes from some of their macaroni and cheeses. Let’s find out the real reason why we can’t get enough of orange cheese.

We Have The Cows To Thank 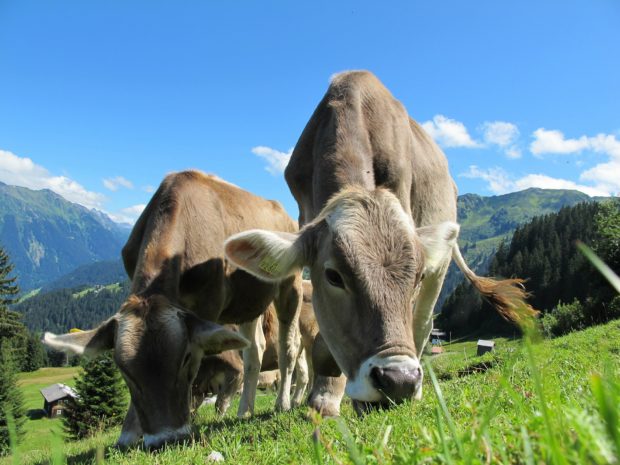 If we assume that the color of cheese is determined by the color of cow’s milk, then all cheese should be a whitish shade. While that is mostly true, things were a little different centuries ago. In England way back when, orange cheese was an actual natural occurrence. This was due to the diet of the type of cows common in this area, which were the Jersey and Guernsey variety. These cows have a diet that was very rich in beta-carotene, which is what produces the orange cheese. Unlike the neon orange color of boxed macaroni and cheeses, the orange cheese back then was a mark of high quality cheese.

Show Me The Money! 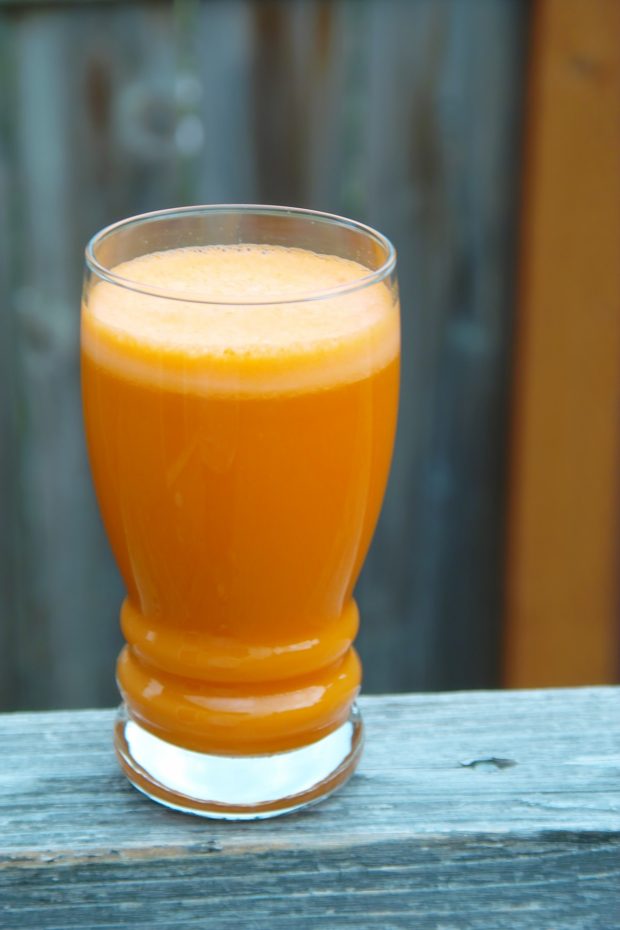 Although orange cheese was associated with quality back in the 17th century, that didn’t stop cheesemakers from finding a way to make more money. They realized they could make a bigger profit from their product if they scraped the cream off of the top and used it for butter or simply just sold it on its own. By scraping this off, however, the cheese lost its orange hue because the cream from the top was where the color gravitated to.

Consumers still associated quality with orange cheese, though. They didn’t want to buy a white, low-fat version of one of their favorite dairy products. This is when cheesemakers began dyeing their product in order to keep their customers happy, if not ignorant to the fact of what they were actually consuming. In order to achieve the orange shade they desired, they used things like saffron, marigold and carrot juice. They also used annatto, which comes from the seeds of a tropical plant. Ironically, this is the same dye that Kraft now uses in its newer versions of their macaroni and cheeses. 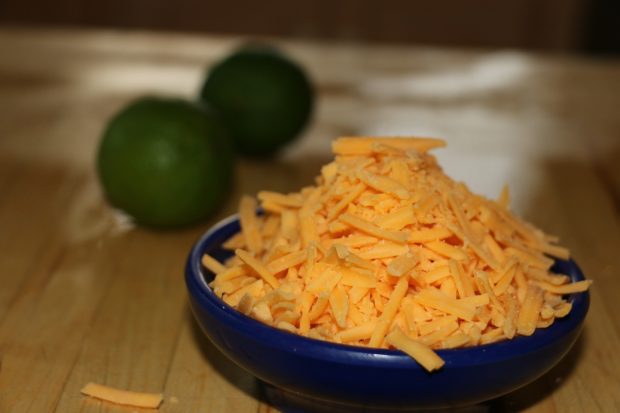 As people in England began to expect this type of cheese, the orange cheese trend made its way to America. Cheesemakers in Indiana, Ohio, Wisconsin and New York have been coloring their cheeses for a long time now. It’s kind of tradition to expect an orange cheddar cheese if you’re shopping for fine cheeses. The dyeing serves another purpose as well, though. It gives the cheese a uniform coloring. An even coloring is much more appetizing than how blotchy cheese could look if it were left as is. This dyeing trend hasn’t really caught on in New England, though, so don’t be alarmed if you see a lot more whitish cheese there; it’s just natural!

Do you find orange cheese revolting or delicious?