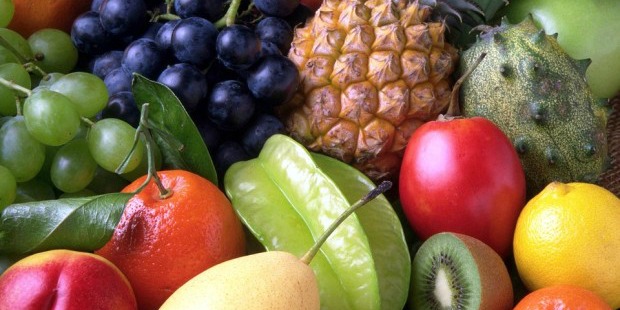 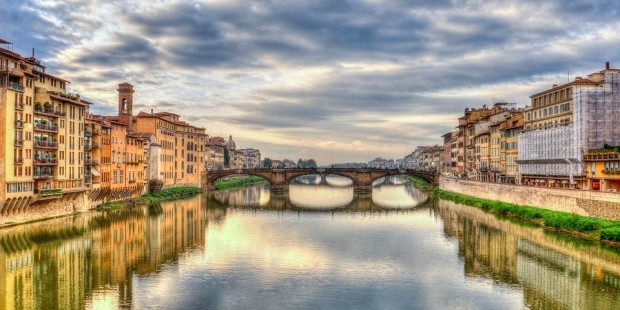 Despite what some American politicians suggests, the United States is not the only country where homelessness is a challenge. In fact, countries throughout Europe find there is quite a bit of homelessness around and some of them find it to be a real national dilemma. While many of them fall into the trap of doing little to help this epidemic, Italy is making changes to work towards a better future. Among those changes, they are now targeting supermarkets to help promote donations to the homeless. In March of this year, Italy has put forth a new law that is intended to help address the homelessness problem by making sure they have enough food to survive. The new law requires that supermarkets donate their unused food items rather than throw them away, ensuring that they get put to good use. Of course, instead of just requiring they make this donation, the government is willing to pay in the form of a reduced rubbish tax based on the amount of their donation. In effect, those supermarkets that end up with a large amount of wasted food will be able to still get some benefit from it. When you consider the current law requires store owners declare their donation amounts ahead of time now, this will be a welcome change.

Creating Incentive Rather than Punishment 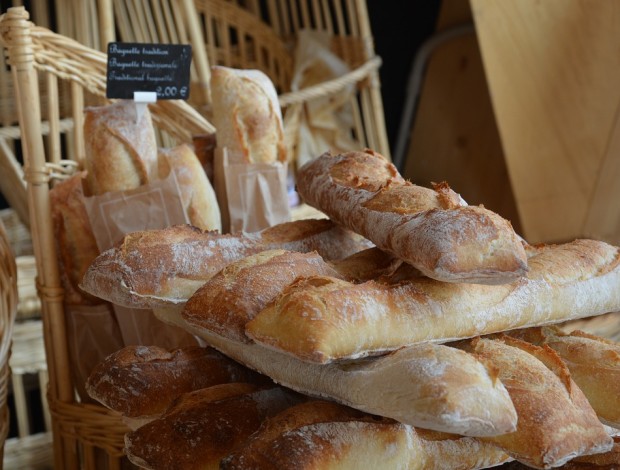 Italy is not the only country that has taken measures to address this problem. For instance, France actually passed a law that would fine those who failed to donate their unused food items. Unfortunately, this does little to encourage the supermarket owners and rather creates a barrier between the parties. Instead of donating, it can also lead some supermarkets to look for other ways to get rid of the excess food, such as selling the items at a discount to get something out of it. By giving the incentive to donate, Italy is hoping that it will see a greater compliance with the law and instead. 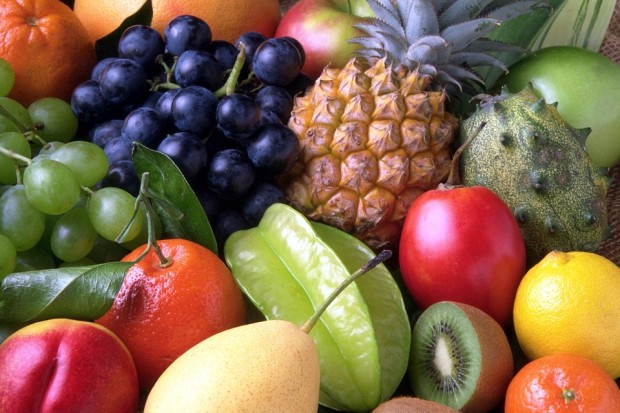 Of course, the real question that needs to be addressed is whether or not they really have the infrastructure in place to ensure that all of  this extra food can be properly distributed to those in need. Having the extra food items is certainly a good goal to strive for, but if they don’t manage to get all of that food out in a timely fashion it will spoil and end up being wasted anyways. Whether or not they actually have the resources they need to get it out is yet to be seen, but hopefully for all of the homeless who might be impacted, they end up accounting for this variable. Italy’s Agriculture Minister, Maurizio Martina seems confident that it will.

With Italy making these changes, supermarkets are almost certain to be more inclined to donate their food. How do you think this new program will work out for the homeless in Italy?