Forget Zombies–the Snowpocalypse is Coming and It’s Time to Prepare!

Do Nothing! August 10 is National Lazy Day!

7 Reasons Why Birthdays Are The Best

Forget Zombies–the Snowpocalypse is Coming and It’s Time to Prepare! 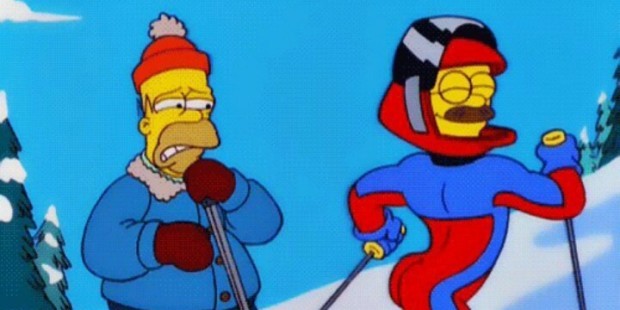 We’re in for a rough winter if “The Old Farmer’s Almanac” is to be believed. They report that the Great Lakes area, the Ohio Valley, Northern Plains, and the Pacific Northwest are all due for freakish cold, hellish snow, and the kind of winter that makes people devour each other if they get stuck outside for too long. A lot of people, be they Walking Dead fans, Resident Evil players, or admirers of the great George Romero, think they’re prepared for the zombie apocalypse. But what happens when the Snowpocalypse hits this winter with nary a zombie in sight…or is there? 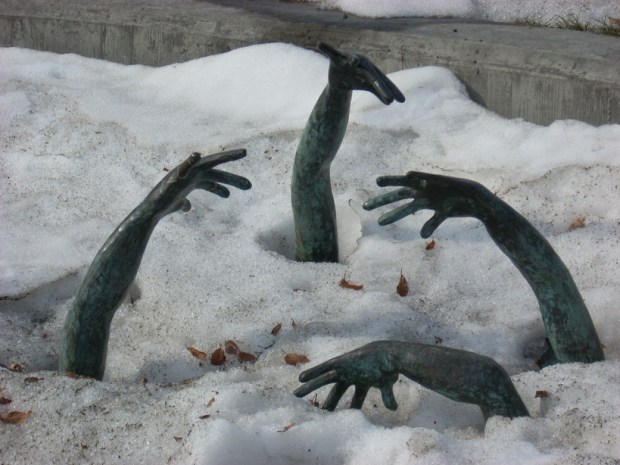 What’s the good news? With the exception of undead ammunition and knives with glowing green handles, zombie prep and Snowpocalypse prep are surprisingly similar. Even the CDC thinks so! Not sure of the basics of prepping for the impending Snowpocalypse? Start by presuming you’ll be snowed in for at least two weeks. It probably won’t be that long, but it’s always best to over-prepare. For most people, surviving the Snowpocalypse means staying inside and waiting for the snow to become manageable—or for someone to shovel you out. No need to forage for food or supplies, and no need to decapitate peckish undead neighbors, especially if you’ve planned well. 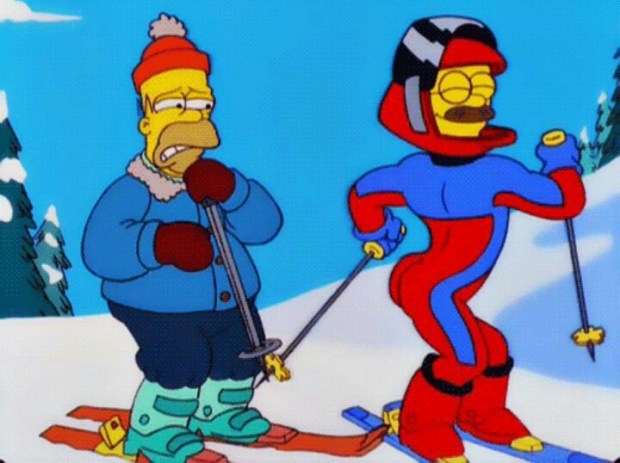 Be sure to stockpile enough food for three meals a day for everyone in your party. Begin by eating whatever fresh or refrigerated food you have at home, and cook everything you can while you still have power. When that’s gone, move on to the stuff in your freezer if you can still use it. Serious preppers will have a year’s worth of dehydrated food on hand for their whole family. Casual fans of preparedness tend to stock up on canned and dry foods. 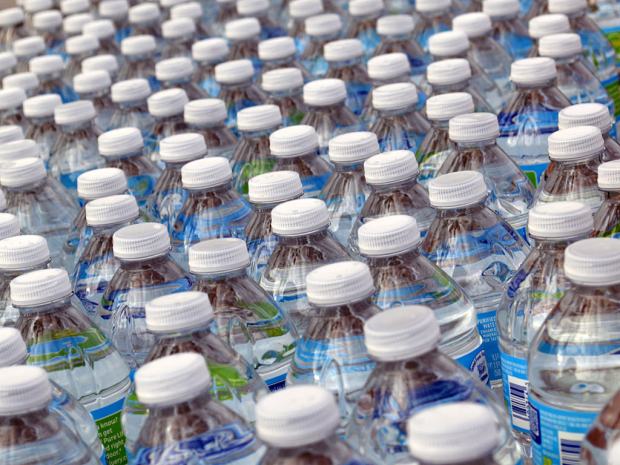 Get the H2O ready.

Water is vital. Make it a point to have more than you think you’ll need. At least a gallon per person, per day. You may be able to stretch it out longer than that. But don’t plan that way—plan to have more than enough on hand. Serious preppers supplement their water reserves with a supply of water purification tablets or straws. If electricity is down, the water coming out of your faucets may not be safe to drink. Your faucets can also freeze and burst, leaving you with no way to get more water. You might be surprised at how annoying it is to try melting snow for drinking—and snow is not exactly bacteria-free. 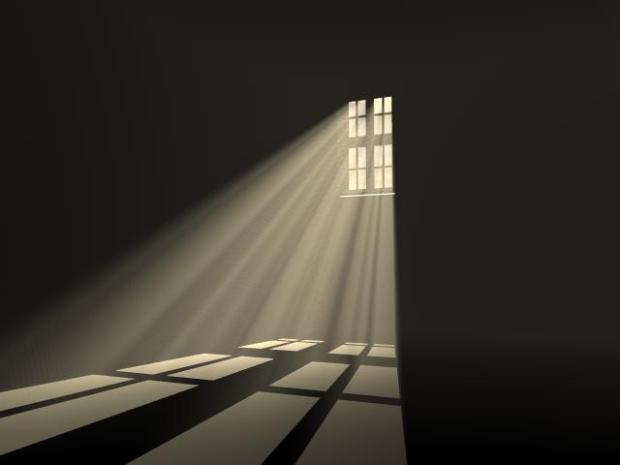 Don’t leave yourself in the dark.

Light sources are important to contemplate before the first snow falls. Candles are good if your situation is calm and safe. Cramped spaces, rambunctious children and even anxious pets can lead to candle disaster causing a fire that ruins your perfectly stocked lair. Invest in flameless candles or flashlights that can be manually recharged. 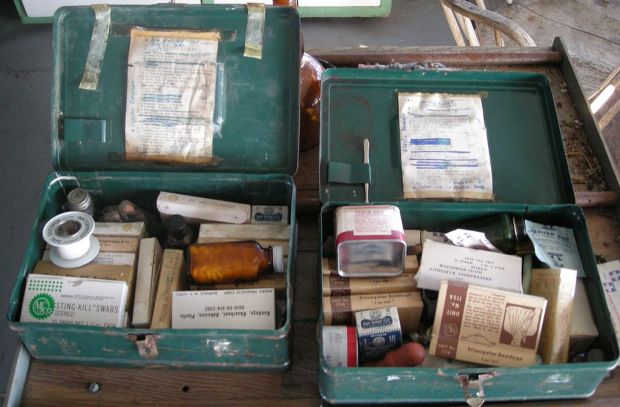 Of course we all hope nobody gets injured, but you’ll want to be ready just in case. A complete first aid kit plus whatever medication you take normally are essential. Most zombie preppers plan for the transport of a person who can’t walk on their own, but chances are you can sit tight until the snow plows arrive. Also, keep an aloe plant handy. They’re great for burns, scrapes and cuts, and for rubbing on your gums if you can’t brush your teeth. 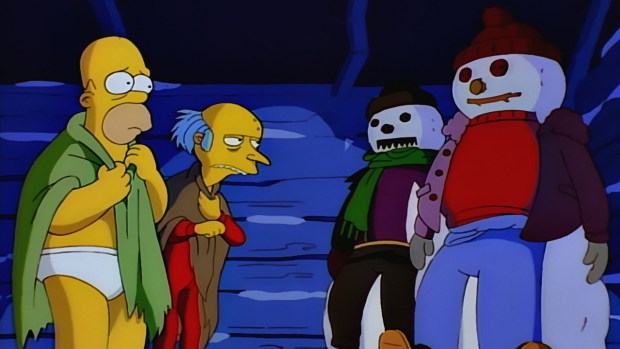 The nuts will come out

Being shut in makes people crazy. Avoid snowbound madness by keeping board games, books, playing cards, or other distractions handy. It can be incredibly difficult to fill 16-hour days when you’ve got no electricity, little light, and are relegated to a small space.

Don’t be one of the unprepared!

Are you ready for the Snowpocalypse? What have you done to ensure preparedness?

Wednesday Lee Friday was born November 24th, in Royal Oak, Michigan. It was a Tuesday. After deciding against being a ballerina, an ichthyologist, and a famous singer, she decided to become a novelist just before starting kindergarten. Wednesday went to college in Olivet, Michigan where she majored in theatre and broadcasting for some reason. Wednesday Lee Friday is a four-time published novelist, podcaster, horror fan, and former phone sex gal. Wednesday eats true crime for breakfast, knows enough Dothraki to buy a horse, and is a Simpsons Superfan. Look for her novels, anthologies, and audiobooks wherever you usually buy those things.