TBT – Who Is The Greatest American Dog? 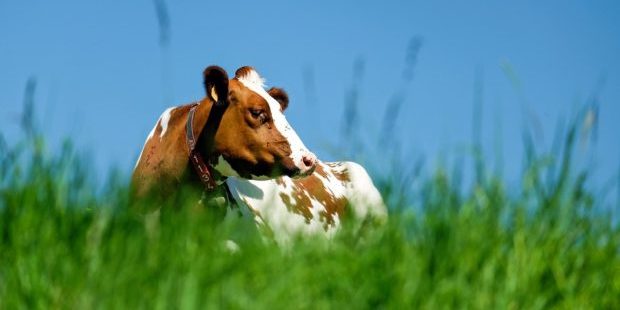 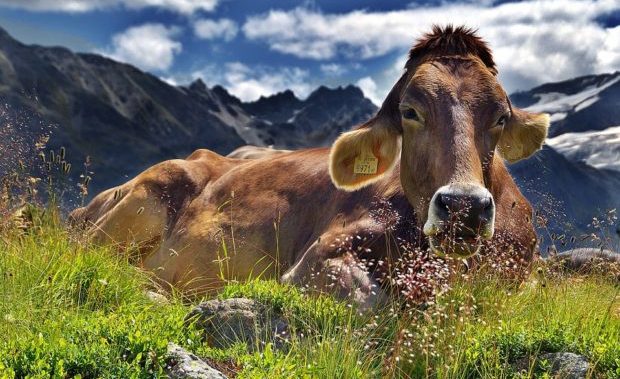 People today will compete over just about anything, but one of the pastimes that has continued to live on throughout the ages are animal beauty contests. The trainers of these animals spend the better part of the year simply grooming and preparing their prized contestants for the show day. Naturally, most are familiar with dog shows, horse shows, and sometimes even cat shows, but what would you think if someone told you about a bovine beauty contest? On Saturday, May 7, 2016, farmers from all around the districts of Haryana, India participated in this very thing. Calling on cows and bulls from the farmers in the area, people were able to see a spectacle that you wouldn’t likely expect.

Cows Showing Off Their Style

If you have been to any sort of animal beauty contest before you already know the kind of care and attention that goes into competing. While you might think it is impossible for cows to have this same style, you better think again. Some of the participants in this contest were taking it very seriously, and many had trained their bovine companions to be quite compliant and put on a good show. While some of the participants just trudged through, others were more than enthusiastic to compete. Some of the competition actually watched these cows as they trotted down the isle for judgement. Meanwhile, cows were being judged for their milk capacity and bulls were judged often on how long their horns were.

It’s Not Just A Pageant 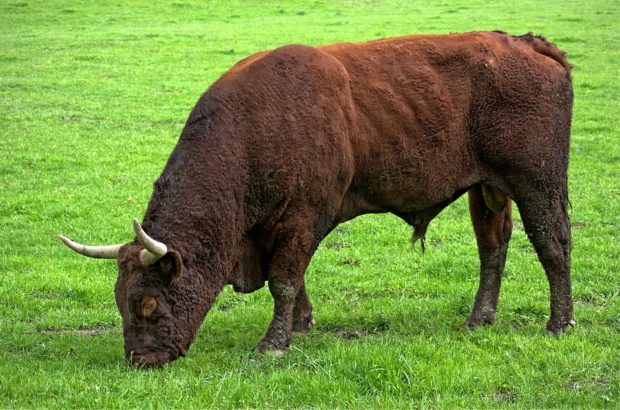 Of course, while the farmers, judges and casual viewers may have enjoyed their time there, the reality is that this contest was more than just a simple beauty pageant. Instead, India wants to be more proactive in promoting local bovine species and encouraging farmers to focus on those cows. To accomplish this, the rules of the contest were very clear, allowing only local breeds to take part in the contest. In total, three different breeds of cow and bull were entered, representing that local population. More important, the goal is to have events like this actually promote better veterinary care and help out the local owners. 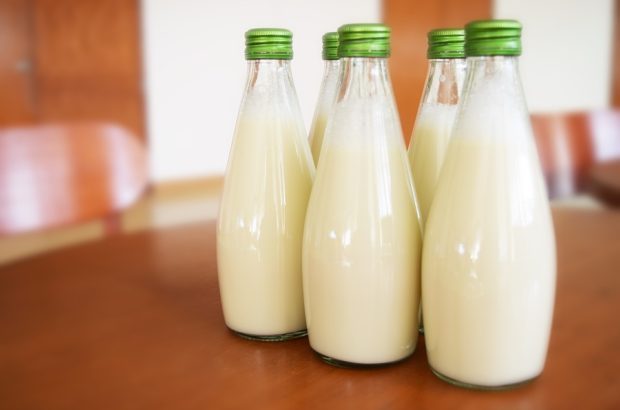 The primary motivation among this movement might actually not just be pure benevolence towards local cows. Instead, it is important to realize that India has been moving up the ladder when it comes to milk production around the world. By promoting more attention to these local animals and providing a greater focus on proper care, they are helping to increase their position around the globe. Regardless of what the motivation might be, it has resulted in an interesting event and certainly helped to call attention to the right issues.

What do you think about this bovine beauty contest? Do you believe that this sort of competition is actual helpful in calling attention to proper care of animals? Let us know yours thoughts below.