Russia’s Once Again Getting Their Freak On 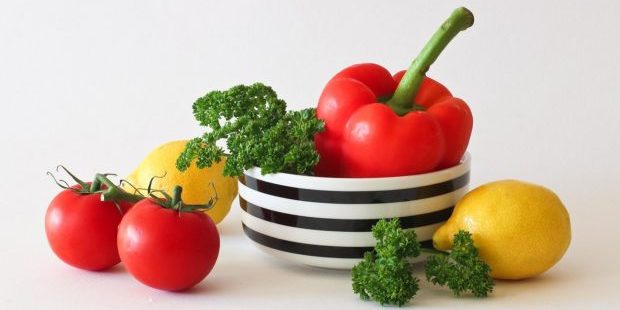 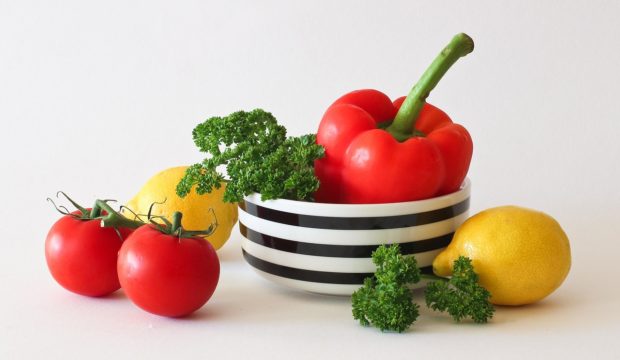 Some people perceive vegetarianism as a new fad that younger individuals and hippies take up in order to complete their persona. This couldn’t be farther from the truth, however. Not only do many people take up this lifestyle due to their love for animals, but this diet has actually been around since ancient times. Since it’s not only Throwback Thursday, but also National Fresh Veggie Day, let’s dig into some of the ancient history of how vegetarianism became what it is today.

Pythagoras: More Than A Math Whiz 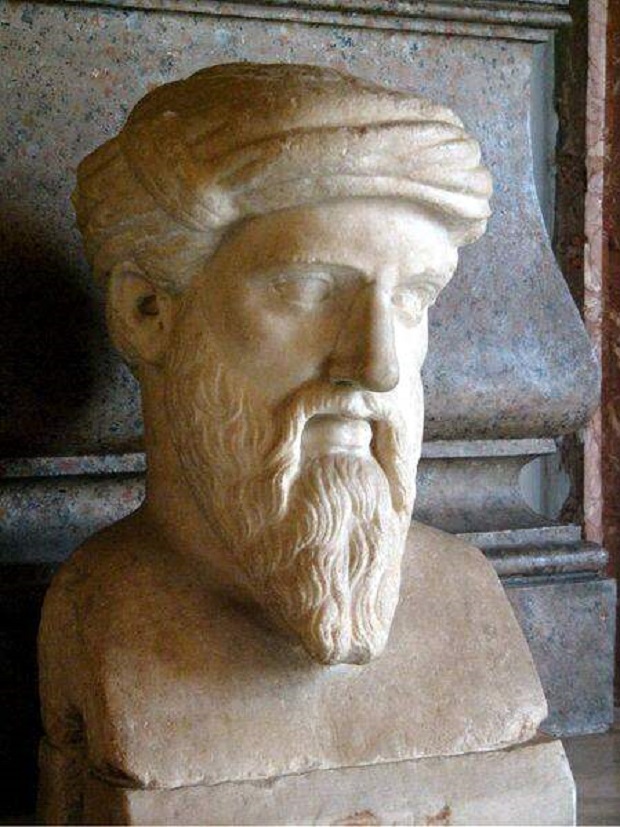 Eating only vegetables has been proven to be very beneficial for a person’s health. Could it be that vegetarianism is good for the mind, too? In ancient times, some of the greatest minds the world has ever known practiced this diet. Pythagoras, who contributed great things to mathematics, was one of the first public vegetarians. He was an independent thinker who was one of the first to state that if we truly wanted to treat animals as our equals, we should not eat them. This type of belief is also what groups like the Babylonians and ancient Egyptians practiced. The Egyptians, for instance, didn’t eat animals or wear them as clothing as far back as 3200BC.

Pythagoras was not just trying to protect animals from cruelty and death, he also realized there were great health benefits to only eating vegetables. He believed that if humans stopped killing animals, we’d all get along better, as killing animals is a sort of torture to the human soul. Another famous Greek, who was also a student of Aristotle, Theophrastus, practiced vegetarianism as well. Other great minds of the time, such as Socrates, Plato, and Aristotle, debated an animal’s place in our world. Aristotle viewed animals as inferior to humans and believed that they were here for our use. 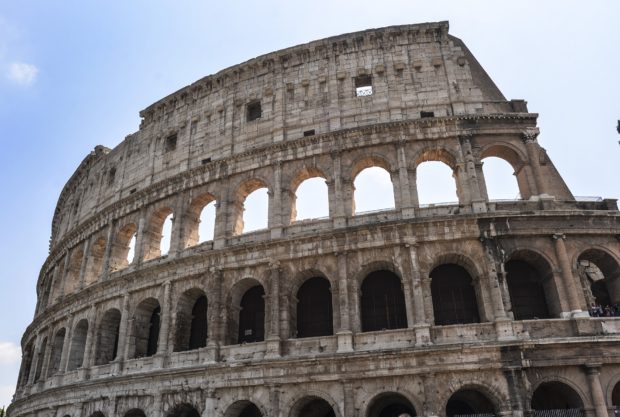 Ancient Rome was not the best place to be an animal. Pythagoras’ thoughts on how animals should be treated were not followed in Ancient Rome. In fact, people gathered in stadiums to watch gladiators kill animals for sport and entertainment. Those in Rome who did stand with Pythagoras kept their mouths shut for the most part so that they wouldn’t be attacked.

It wasn’t long before the term Pythagorean actually meant vegetarian and more people began to accept this belief in Ancient Rome. Vegetarianism spread throughout Rome during the third to sixth centuries. Authors like Plutarch and Porphyry wrote about their vegetarian beliefs in essays and papers. Also, Apollonius was a famous healer and vegetarian who spoke out against grain restrictions. 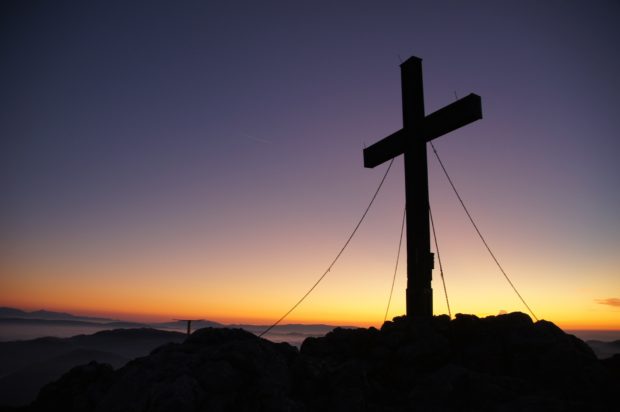 With Christianity came beliefs that humans were superior to animals and all living things. There were some who did not practice these beliefs, however. Manicheanism, which was practiced between the third and tenth centuries AD, was a philosophy that opposed the killing of animals. Although they were not violent, this group of people were seen as fanatics and were persecuted by the church. The Bogamils, a vegetarian Christian sect who lived in what is now Bulgaria, were burned at the stake by the church. Some famous Christian vegetarians, St. David and St. Francis of Assisi, did escape death at a time when it was dangerous to practice vegetarianism and the Christian faith.

Do you practice vegetarianism?