How Did This All Begin? Medically Assisted Suicide Legal in California

True, False, or Cartman: Which of These Donald Trump Quotes are Real?

Even the Government Is On the App Wagon

How Did This All Begin? Medically Assisted Suicide Legal in California 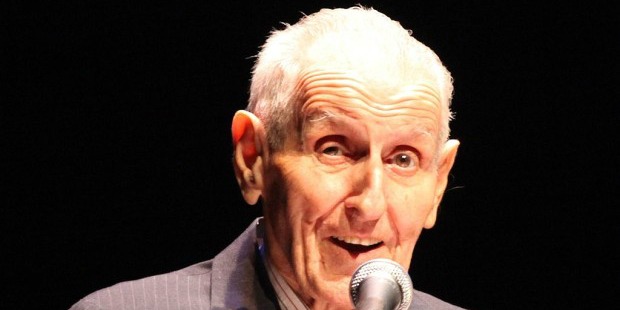 Back in October of 2015 California governor, Jerry Brown, signed legislation that would allow terminally ill people to request life-ending medicine from their doctors in the form of medically assisted suicide. It wasn’t until earlier this month that the session where the bill was introduced actually closed. Therefore, later this year on June 9t, the End of Life Option Act will officially go into effect. Medically assisted suicide is certainly a controversial issue that has recently gotten a lot of attention from the media. Let’s take a look at what it took to pass this landmark act into California state law. 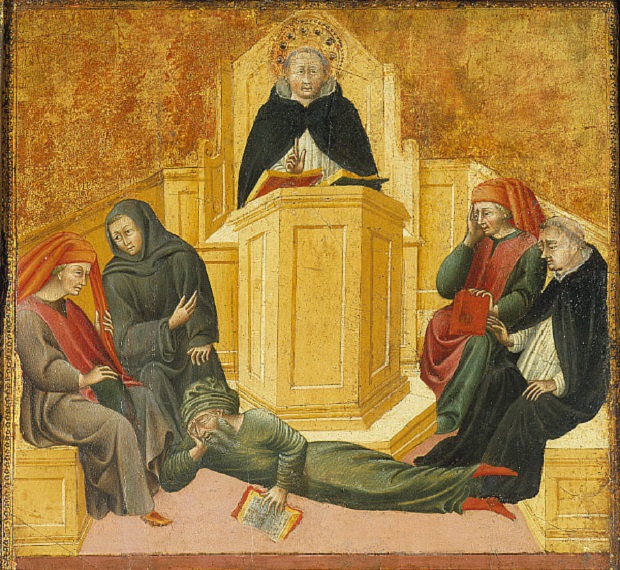 The debate over medically assisted suicide goes all the way back to ancient times. Before Christianity spread to ancient Greece and Rome, the majority of people were supportive of doctors providing poison to patients who were in pain. During the 13th century, however, the beliefs of Christians and Jews against medically assisted suicide took shape. St. Thomas Aquinas, in particular, expressed viewpoints that would shape what Christians believed for centuries. His main arguments were that the communities in which we live will suffer if we take our own life and that by committing suicide, we are undermining the authority that God has over all life. 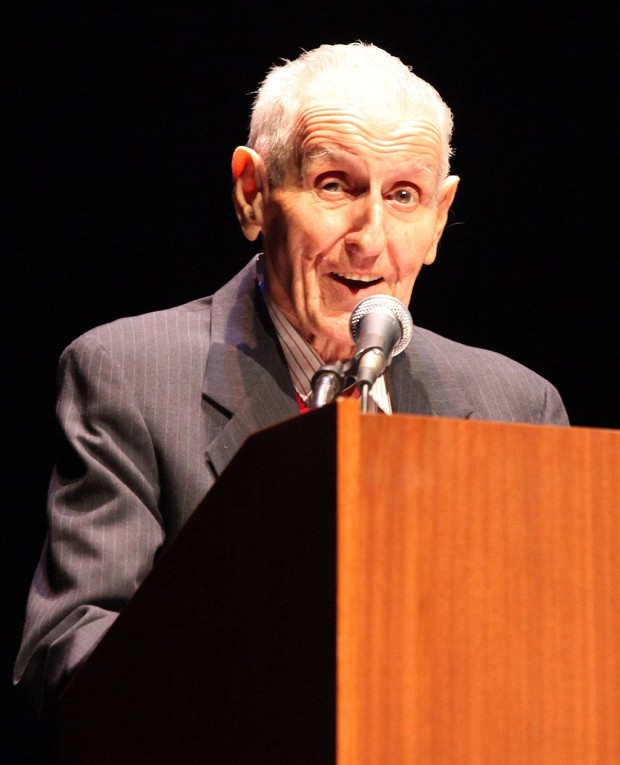 Jack Kevorkian is who many people associate with medically assisted suicides. He performed his first procedure on June 4, 1990 and continued to do this until he was invited by 60 Minutes to do a procedure on live TV. He administered a lethal injection to a patient suffering from Lou Gehrig’s disease. It was from this procedure that he was convicted of second-degree murder and served eight years in prison. He was released on parole in 2007 on the condition that he would not participate in anymore medically assisted suicides. Kevorkian passed away in 2011. 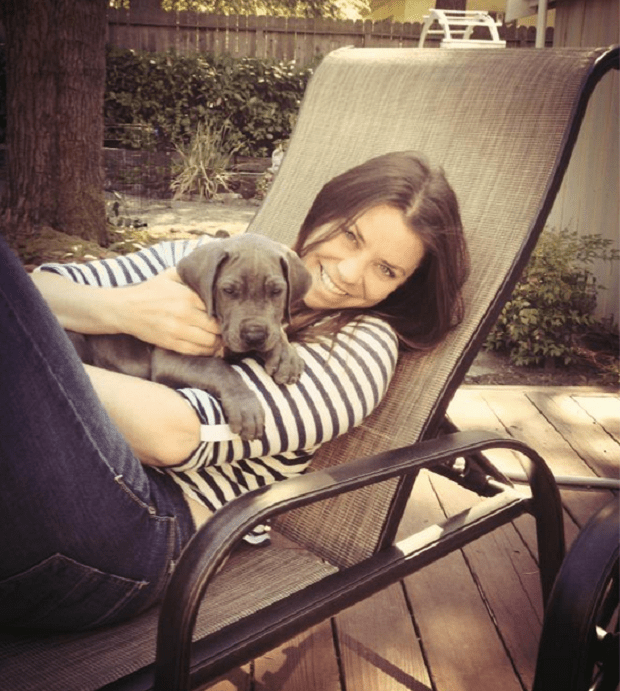 Brittany Maynard made a tremendous impact on medically assisted suicide, when, after being diagnosed with an aggressive form of brain cancer in 2014, wished to die peacefully on her own accord. Unfortunately, her home state of California did not allow medically assisted suicide, so Maynard and her family moved to Oregon so she had a choice in when and how she died. Her story was picked up by People magazine and, from there, Maynard’s message spread across the country. Maynard’s passion for medically assisted suicide, even in her final weeks of life, is heartbreaking to watch, but she no doubt would have been proud to see this process legalized in her home state of California and how much attention the issue has gotten nationwide.

What is your stance on medically assisted suicide?