What Is Earth’s Signature Of Life? 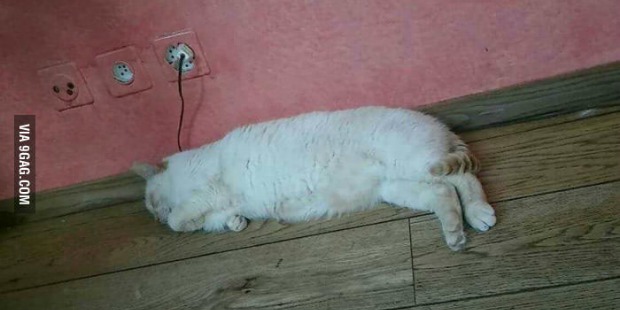 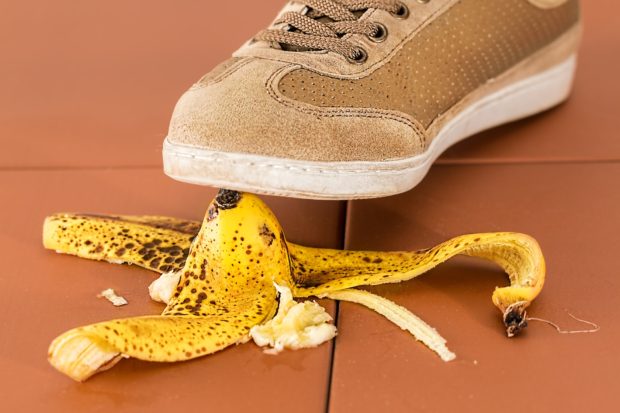 People aren’t perfect, not even scientists. Of course, when accidents happen in a laboratory, the consequences have the potential to be more serious. Luckily for this team of researchers, their mistake turned into a discovery that will help all of our electronics run longer without changing the batteries. So, while overwriting someone’s spreadsheet is an office accident that won’t bear any fruit, know that with certain mishaps could come great rewards.

The Best Battery Ever 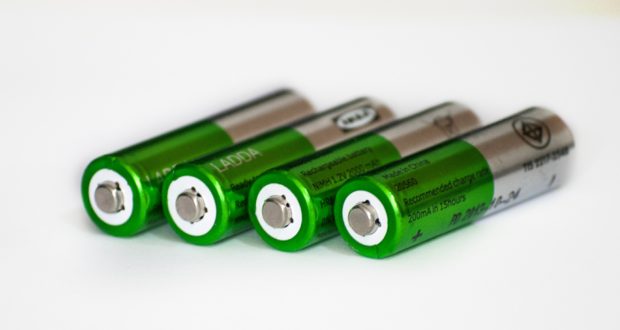 The discovery that chemists made by accident in one of their labs would put the Energizer Bunny to shame. The system they invented could allow batteries in the future to last 400 times longer than the versions we use today. While this kind of development could help lengthen the lifespan of the traditional lithium battery, don’t forget electronics like your laptop and cell phone also run on batteries. What do you do every night (unless you forget) to your cellphone? You charge it! This discovery would help our re-chargeable batteries work effectively for more than 200,000 charging cycles. Do the math and you can plan on getting a whole lot more use out of your personal e-devices.

It Was An Accident 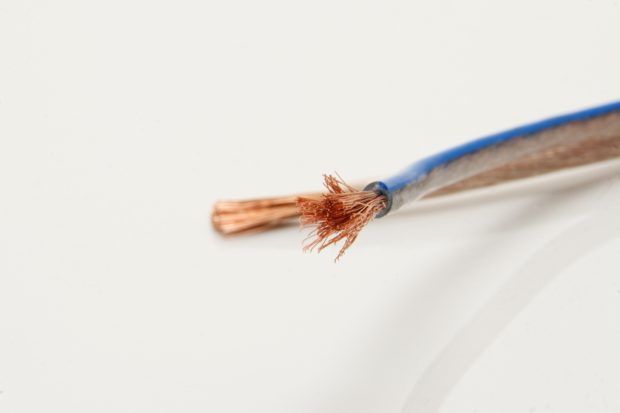 If there is a downside to all of this, it’s that, since this innovation was the result of an accident, researchers aren’t exactly sure what makes the system work. The entire point of the experiment in the first place was to try to develop a solid state battery that used electrolyte gel instead of a liquid as a medium to hold a charge. Lithium batteries have liquid inside of them, which is obviously effective, but it’s not the safest method to use because the liquid can cause the battery to combust and raise its temperature. The new, super batteries use gold nanowires to store electricity.

It was actually the combination of these gold nanowires in the electrolyte gel where the scientists observed the exceptional performance. It’s due in part to the sensitivity of the nanowire structure that this hasn’t worked in the past. Since the nanowire is thousands of times thinner than a piece of human hair, this group of researchers isn’t the first to try storing electricity in it. It is the gel that helped maintain the structure of the nanowire, which, because it’s so thin, is fragile and likely to crack. In addition to the gel, the nanowire also had an additional coating of manganese oxide.

When Can I Buy One? 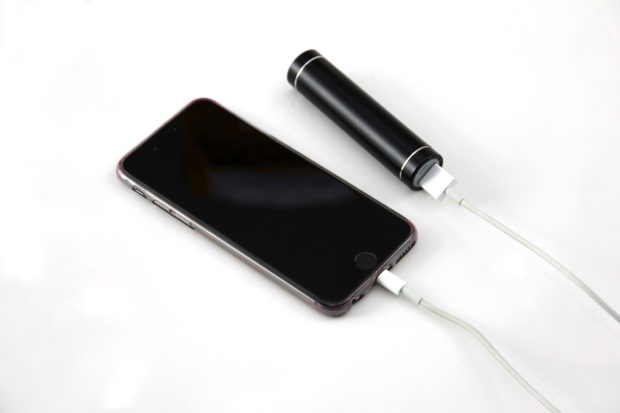 Since this was an accident after all, researchers still need to figure out how the system can be used. Even though the sample battery was observed surviving hundreds of thousands of cycles through it, the researchers caution that this type of performance may not be possible in consumer products. Also, anything with the word “gold” in front of it is expensive and nanowires are no exception. These miracle batteries would be very expensive, but for a reliable charge for a lifetime, I’m sure there are people out there who would fork over the cash…myself included.

Would you buy a battery that would last a lifetime or does the cost turn you off?