Yes! Dragons are Real and They are Having Babies!

Is There a Difference Between Organic and Non-Organic Foods?

Yes! Dragons are Real and They are Having Babies! 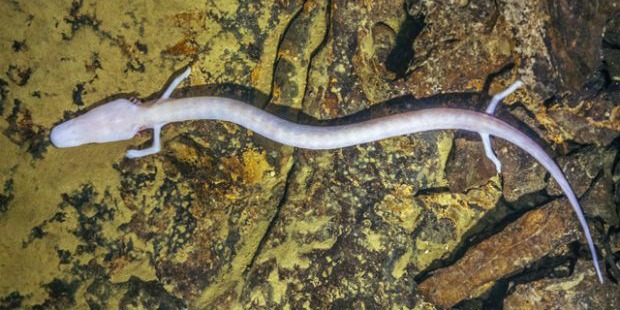 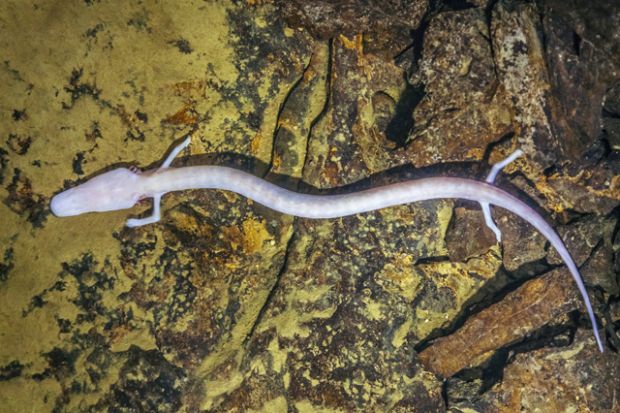 I’ve always wanted dragons to be real. Not that I would want to fight one like St. George but it would be cool to have a little more magic in the world. While the Olm is not quite the large metallic-green scaled monster I had envisioned, nature does provide us with some magic of her own. We just need to open our eyes. 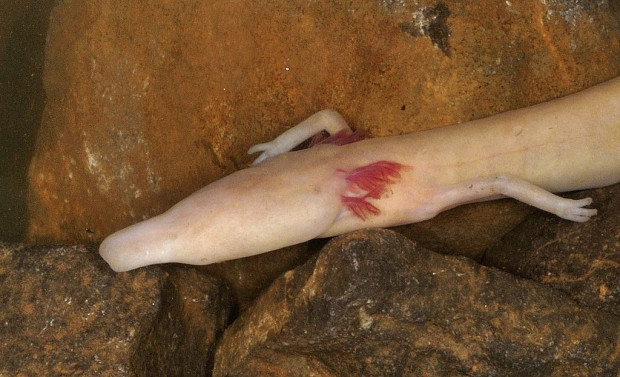 This particular dragon is actually a salamander that lives its entire life underwater. Salamanders in general have a long and storied history related to dragons. According to legends and mythologies,  the salamander has always been associated with fire. Whether it is born of or resistant to, it is an easy short step to connect with a fire breathing dragon of yore. The term dragon has remained connected to the amphibian since the days of Pliny the Elder. 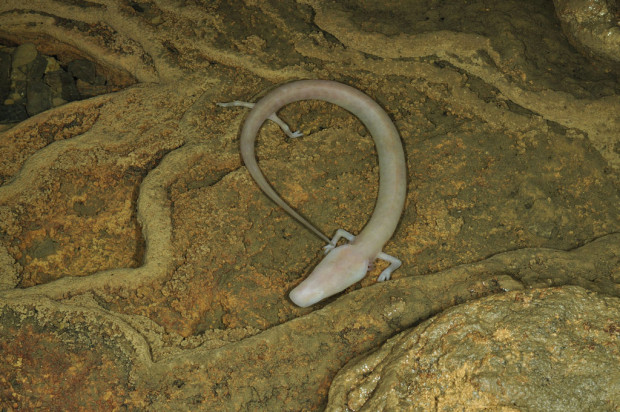 The snakelike body of the Olm can be up to 12 inches long. The red tufts near the back of the head are actually gills. It does have very simple lungs but are considered to be supplemental. Since it lives in total darkness, the eyes are not fully developed and eventually atrophy which is a good thing. I would hate to be able to use a mirror if I was an Olm.

Home for the Olm 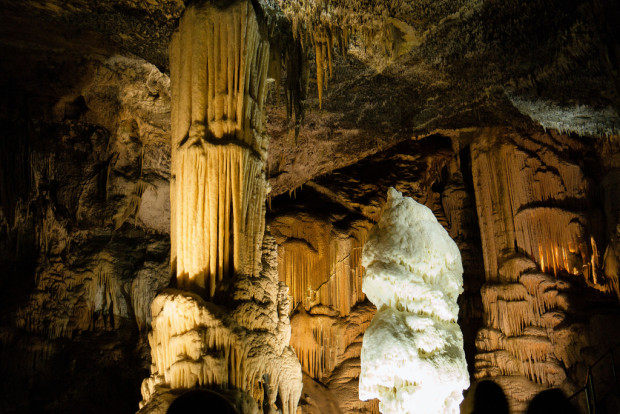 Home is in a cave in southwestern Slovenia in the 15 mile long cave system known as Postojna Cave. A beautiful limestone karst, the caves are one of the biggest tourist attractions for Slovenia. Inside the cave is an aquarium set up with Olms. So much for privacy.

What’s all the fuss about? 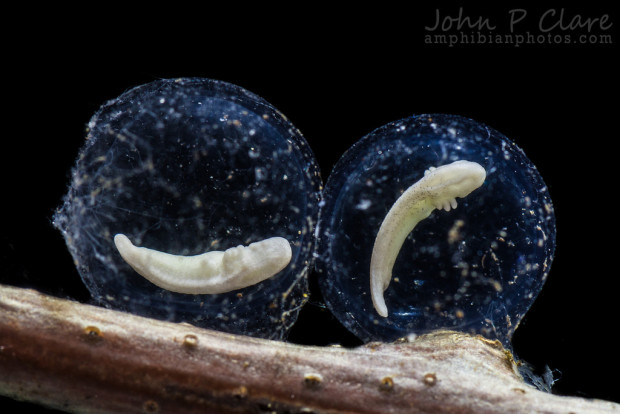 The excitement is that we are witnessing a rare event: one of the moms is expecting. Specifically one known as “Dragon Mum.” At last count, she has laid 60 eggs and continues to lay one or two more each day. Even though the Olm can live to be 100 years old, Olms only lay eggs once or twice every decade. The last event was three years ago but none of them hatched. This time around, they are protected in that previously mentioned aquarium and three eggs look very promising. The gestation cycle can last 140 days and any surviving young will need 14 years before they can produce grandchildren. 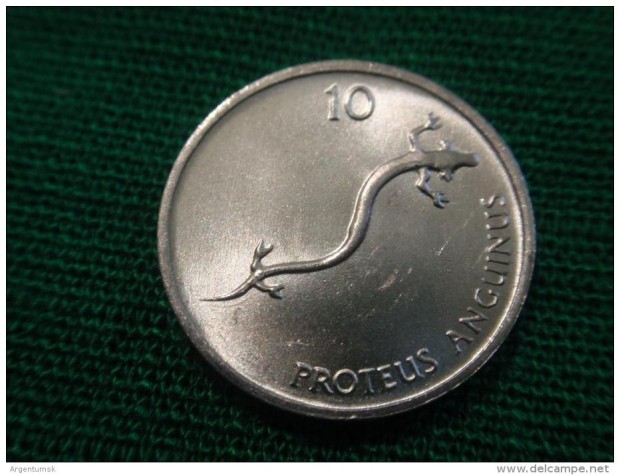 But, the Slovenian people see far more than Euro signs. They also see a source of pride. When the Olm was discovered in 1689, world attention was focused on a remote region that rarely was noticed. In the centuries since, it has become one of the birthplaces of speliobiology. It has been depicted on the local Tolar coin which was replaced when the Euro came into being. The small animal is also the namesake of the scientific journal called Proteus after Proteus Anguinas, the Latin name for the famous local star, which first started publication in 1933. People here take their little dragons very seriously.

Do you believe in dragons?