Regenerative Tooth Fillings…Methheads Are In Luck!

Can Zika Spread Through Oral Sex? 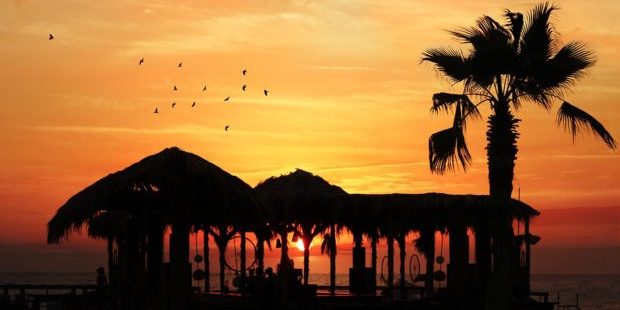 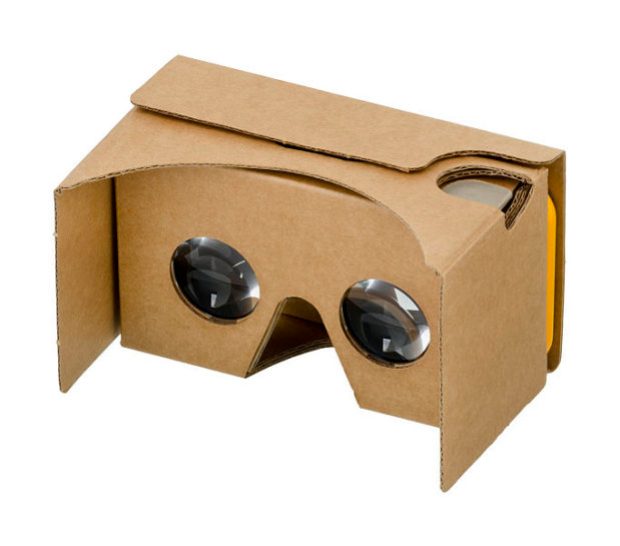 One of the most interesting technological developments of our time, virtual reality is quickly becoming much more than those fictional ideas that you might have seen in movies of the 80’s and 90’s. Instead, developers are moving forward in leaps and bounds, offering innovations that are already bringing virtual reality to the masses. In the near future, some companies are even promising more advanced interfaces that provide for life-like interactions. Of course, while those might be a few years away still, there are already some impressive systems out there. For some fortunate enough in the elderly community, these systems are being purposed for a unique travel experience.

Travel The World With Virtual Reality

Dr. Sonya Kim, a former emergency room doctor, may not be who you would expect to find behind the creation of a virtual reality platform, but thanks to her never-ending desire to help the elderly, she has developed quite an unusual program. In Dr. Kim’s experience, many elderly are rushed to the hospital for conditions they could prevent if they really cared to: malnutrition, dehydration, etc. The reason they fall victim to these conditions is because they simply don’t feel the connection with people that they used to. Being cooped up alone at home, or in a facility, leaves them vulnerable and drains them of what little strength they have.

Recognizing this, Dr. Kim set out to develop a new and innovative virtual reality program. As a result, she offers an idyllic Hawaiian landscape for the elderly to enjoy. Providing a way to escape from the monotony of life and actually explore someplace away from home is already proving to be beneficial to those who have used it. Right now, price is still the biggest obstacle, but if this can be adjusted, she is hoping to get the word out for more and more elderly to benefit. 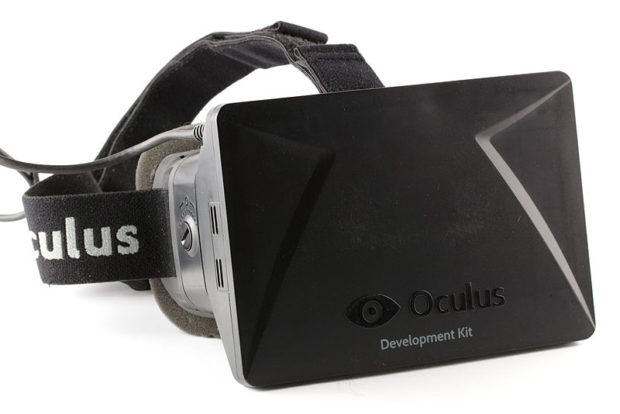 Currently, the market is being flooded with different companies working on their own version of what virtual reality should really be like. Some of these systems just rely on the basic piece that goes over your head, but others actually involve gloves or controllers of some sort to facilitate your interaction with the environment. While you might be familiar with products like the HTC Vive or Oculus Rift, that is just touching the surface of what some of these other companies are offering. Jaunt, a company formed in 2013, has even more recently started to focus on virtual reality through Jaunt Studios, which began in 2015. This company offshoot’s sole purpose is to develop a next generation virtual reality system and works with special cameras that it hopes to use in movies. Ultimately, this could change the way films are captured and allow viewers to use virtual reality for a more immersive experience. 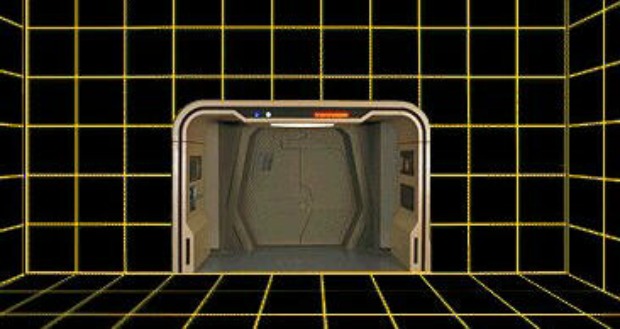 Of course, the gold standard of virtual reality is to one day enter into a room and be fully immersed in the experience. Namely, it would require a holodeck like you might remember from shows like “Star Trek, The Next Generation.” So far, no one is realistically teasing this technology, but one can only hope that this would be the ultimate goal of anyone working in virtual reality.

Have you used any of these advanced virtual reality platforms yet? What is your experience with these systems so far? Do you think that one day we might be able to interact with holograms like those seen in Star Trek and similar science fiction shows?