Viewer Video: The Boy Who Cried… While Wrestling A Girl? 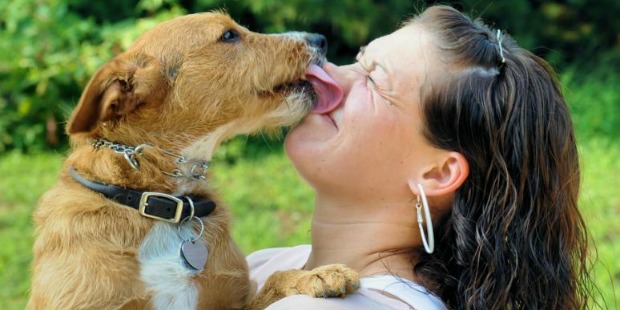 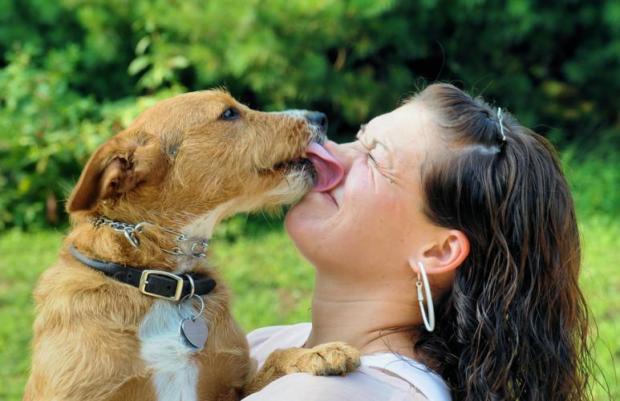 Remember when you were a kid and nothing in that old dirt lot in front of your house gave you a need for concern. I mean, the shit you put in your mouth would make just about every adult tremble with fear. But, you were a kid. No harm no foul, right?

Well for a germaphobe it would have been a big foul. A very big foul. That’s when we had an idea for this week’s video compilation: a montage of a few germaphobe nightmare scenarios. It’s mostly just gross stuff going into people’s mouths.

Germaphobe: a pathological fear of contamination and germs. The term was coined by Dr. William Alexander Hammond in 1879 when describing a case of obsessive-compulsive disorder (OCD) exhibited in repeatedly washing one’s hands.

While mysophobia has long been related to the OCD of constantly washing one’s hands, names pertaining directly to the abnormal fear of dirt and filth include molysmophobia or molysomophobia, rhypophobia and rupophobia, whereas the terms bacillophobia and bacteriophobia specifically refer to the fear of bacteria and microbes in general.

I’m sure most of us would be disgusted to do any of these things, but for a germaphobe the fear can be quite literally crippling. So let’s all point, stare and laugh.