Sex Laws That Are Total Bullshit 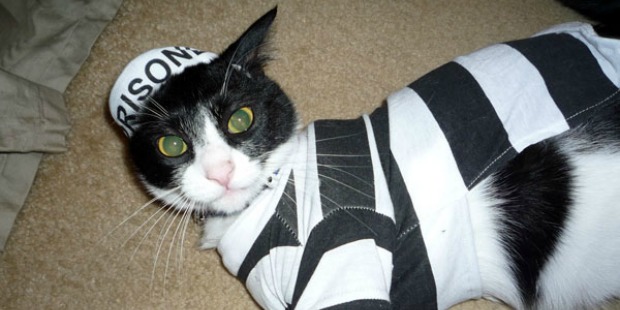 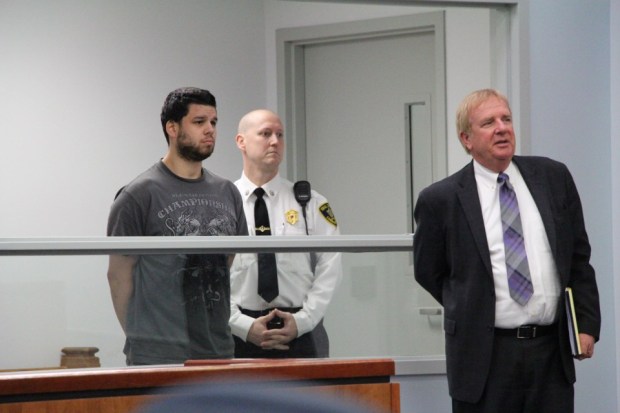 I think it’s time you get a better drug dealer, buddy. Words I never thought I’d say out loud, but sound advice either way. This story seems like something straight out of tabloid headlines but it actually happened. Someone tried to sell someone else “shredded vegetables” in place of marijuana and a fight broke out… 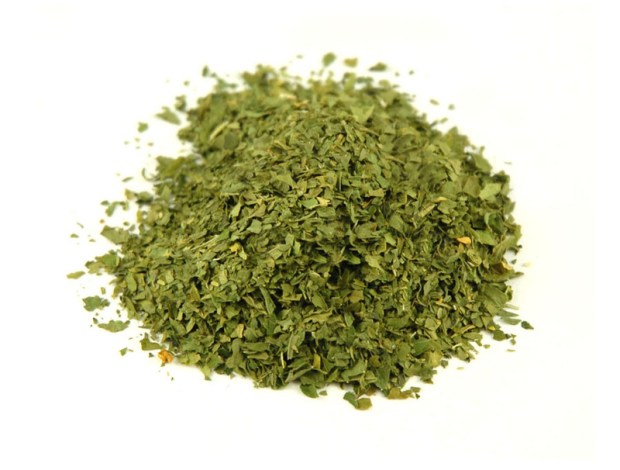 We’ve all heard the horror stories…

A young kid, maybe from the “unpopular” clique at school, decides he wants to be a part of the crowd so he sneaks away to some back alley drug dealer and scores himself some primo herb. Like the OG Kush, the good shit, straight to the brain forget your name kind of shit. A few hits and the “loser” is flying high all day. He’s both at ease and paranoid, and as the hours tick away he feels the overwhelming guilt and shame like a thousand eyes pushing down on his esophagus.

“I did it!” he shouts unexpectedly in the middle of his final class of the afternoon. The teacher asks him to sit his ass down, but he can’t help but tell the truth, in a volley of tears nonetheless.

Then IT happens. In the principal’s office the herb in question is laid out on the desk. The “loser” hangs his head low in shame, unable to make eye contact as the principal raises the contraband to his nose and sniffs. 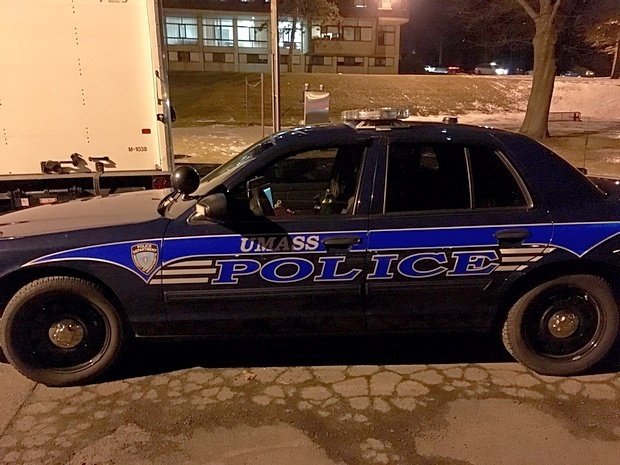 Now, this is a fictional account of what happened, but I wouldn’t be entirely surprised if it came up as next-to-accurate.

According to the Northwestern district attorney’s office, a violent altercation that resulted in a shelter-in-place order at the University of Massachusetts Amherst Feb. 18 occurred after two Framingham men tried to sell a student “shredded vegetables” when he thought he was buying marijuana.

Shawn Wyatt, 22, (pictured above) was later identified to police by his accomplice in the assault, William McKeown, 19, who was initially arrested the day after the altercation.

Wyatt and McKeown are accused of assaulting UMass student Vedant Rathi Feb. 18 during a drug deal that went south. Witnesses told police the two men took Rathi’s money without giving him drugs, and then beat him, including a blow with a BB gun.

McKeown, whose previous criminal record includes only a charge of negligent operation of a motor vehicle, is out on $7,500 bail on the condition he remain on house arrest.

His accomplice Wyatt, however, has a criminal record that includes nine arrests, ranging from drug and weapons to assault and battery charges.

Mary Carey, a spokeswoman for the district attorney, said if Wyatt is able to make bail, he and his co-defendant will be required to stay away from the UMass Amherst campus and the student he is accused of assaulting, also of Framingham.

At this point, with the high possibility of bodily harm, one might ask, “Hey, why not just move to a state where it’s legal to both grow and buy the stuff?”

How would you feel if someone sold you the good stuff at pennies on the dollar? Flaked parsley isn’t cheap, yah know! Comment below and share on social media.