The Sex Appeal Of Being A Puppy Parent

Check Out These Tattooed Olympians

Are Video Games Art? 5 Moments That Prove It

The Sex Appeal Of Being A Puppy Parent 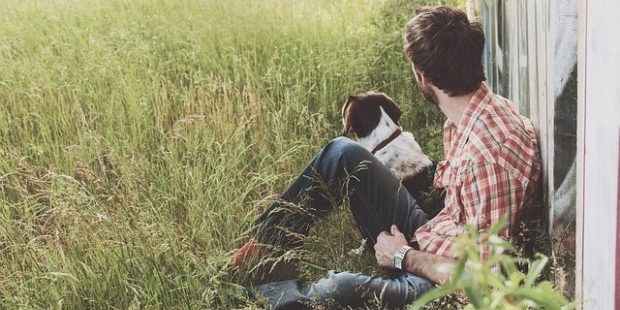 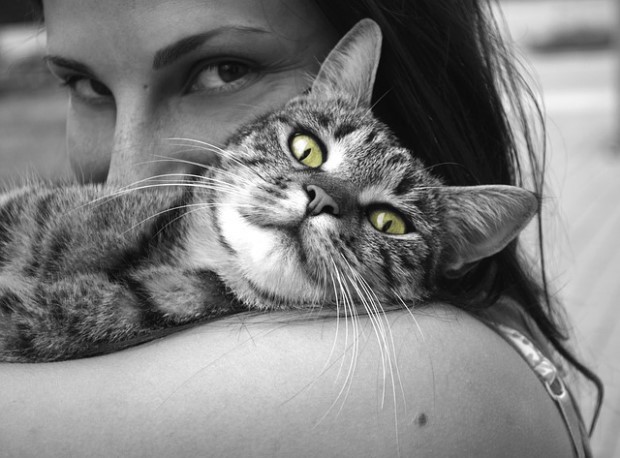 Pets like dogs and cats have long been a popular addition to the family. Dogs in particular are so common that it is almost expected to find one in most homes. Estimates suggest that as many as 47 percent of residences have a dog, while as many as 37 percent have a cat. According to some recent research though, having a dog or cat may also help single people with dating. It turns out that there is sex appeal to being a puppy parent.

Having a dog or cat in the house has long been known to help keep those annoying feelings of loneliness away. After all, no matter how bad the day at work or school may have been, chances are good that your dog or cat will be glad to see you once you arrive home. Likewise, you may not be able to count on your friends (or maybe even your family) to be there for you no matter what your mood is like, but your pet most likely will not bail out on you when you are grumpy, tired, or just feeling like not talking. 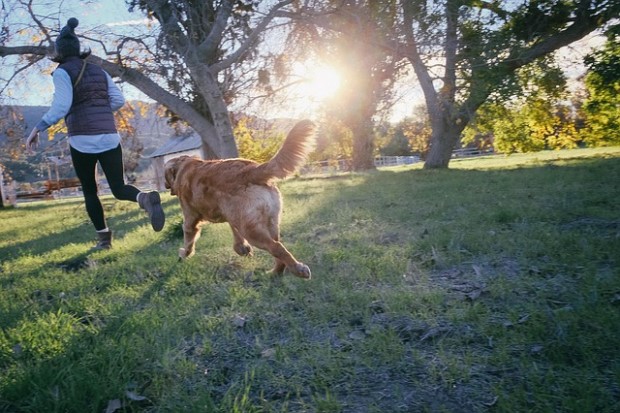 Now we find out that having a pet may help to find more human companionship too. Having a dog or cat tends to make a person appear sexier to a lot of other single people. One recent study involving more than 1,200 single pet owners who were using the Match.com dating site demonstrates the sex appeal of pets.

The study included both women (60 percent) and men (40 percent). Among the research participants, 72 percent had a dog while 42 percent had a cat. The single pet owners were each asked a series of questions about the ways in which pets have affected their dating. The results showed that 26 percent of men and 35 percent of women had been more attracted to a potential date at some time because that person had a pet. Dogs fared better than cats as the best pets for men looking for a date with five out of six votes favoring a dog as the sexiest pet for a man. 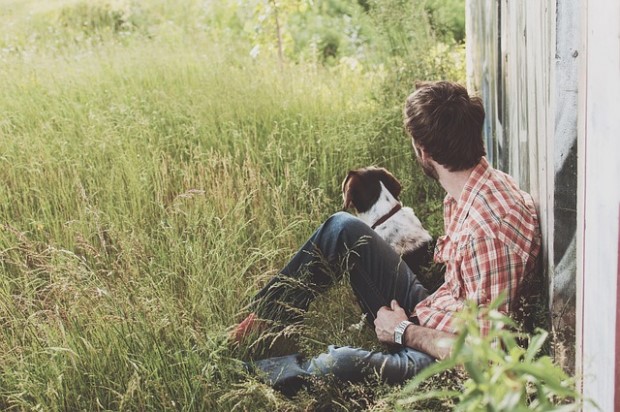 Like a lot of research, this particular study is somewhat limited. It only surveyed pet owners about whether they found other pet owners sexier. Singles who don’t own a pet may have differing opinions about the sexiness of pets.

Puppy parents can take heart from this research though. There was no indication that having a pet hurt a person’s ability to attract a date, but there were plenty of occasions where it actually helped.

Do you find a puppy parent more attractive than someone who does not have a pet? Have you ever been more attracted to someone because they had a pet?