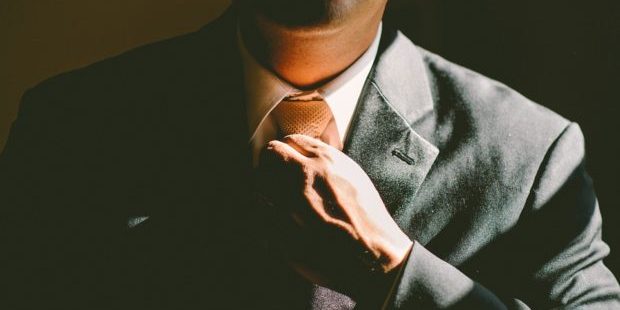 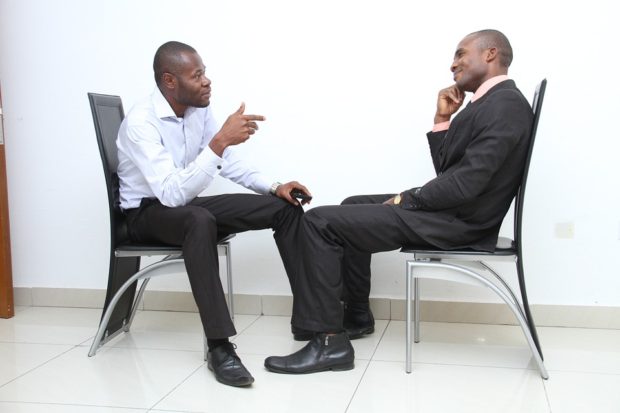 Everyone with a job understands the basic rules of good job interviews: make sure you are properly groomed, wear a tie (or whatever the female equivalent would be), show up at least 15 minutes early, don’t ask about paid time off in your initial interview, and don’t talk about that cocaine you snorted off a hooker last night (this one is an honest mistake, but remember it for the future). While most people know these are things you don’t do/talk about, others seem to struggle with more basic social issues when they arrive for their interview.

Look At The Job Listing Sites

Before delving into specific cases, it might be fun to note that some of the top job listing sights actually have full lists of things people have said or done in interviews based on survey results. CareerBuilder offered an interesting list of 15 dumbest things people have said. This list includes: an individual who admits he never put in a two weeks notice because he was always fired, one person admitting he was drunk, and a man suggesting he just wants a new job because cigarettes are getting too expensive. While these are certainly funny to consider, they are far from the worst that has occurred out there.

Violence Is Not A Good Idea 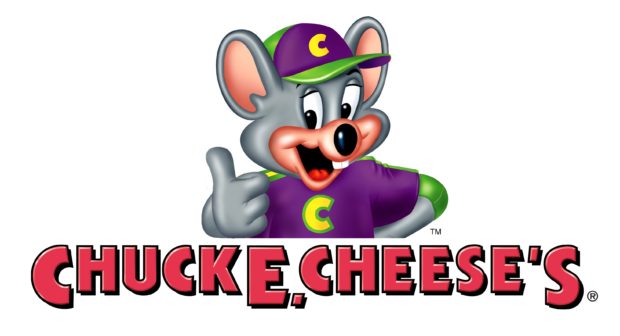 In a story from Kentucky on July 1, a local man decided it was time to apply at Chuck E. Cheese. According to the manager who was on duty, the man came in at 2 PM, filled out a job application, and then returned at 4 PM for his interview. Things weren’t going so well. When he arrived for the interview, he told the manager that he wanted to rob the place and threatened him with a gun. After the manager told him he had no safe access, the man apologized and began to cry before fleeing. Not exactly what you would consider one of the top winning interviews.

Another report back in 2015 involved a man in Indiana at the Carlisle Restaurants in Porter County. During this incident, the man went in for an interview, stole a phone from the office, and then threatened to blow the building up. When he left, he proclaimed that he would murder every employee in the restaurant. This guy must have been the Chuck E. Cheese man’s inspiration.

How To Ace Your Job Interview 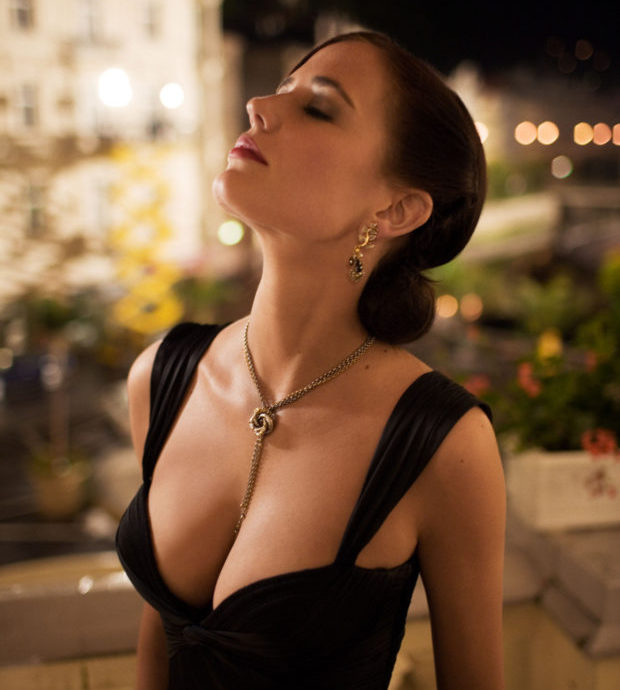 While laughing at these failures might be funny, some people are genuinely looking for ways to improve their interview skills. There are plenty of helpful tips out there for you, but if you are a female there is an easier way. According to a recent French study, women who wear low-cut tops are actually 19 times more likely to land the job than those who do not. Nineteen times! That is so hard to believe that you might have to reread it a few times. Of course, you still need to avoid situations like those above, or your low-cut top is probably not going to work.

Are there any other really embarrassing interview stories that you have heard? Have you ever made a giant mistake on your job interview and wish you could have taken it back? Let us know in the comments below.