Mt. Everest Is Turning Into A Pile Of Shit…Literally

Mt. Everest Is Turning Into A Pile Of Shit…Literally 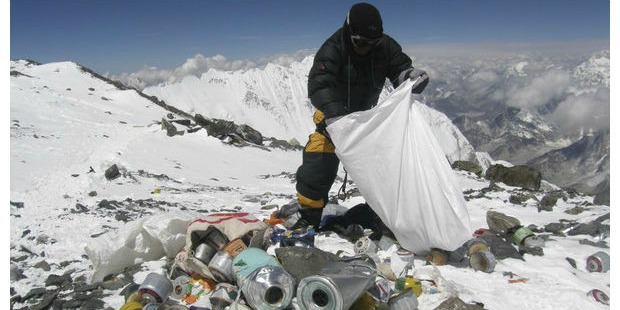 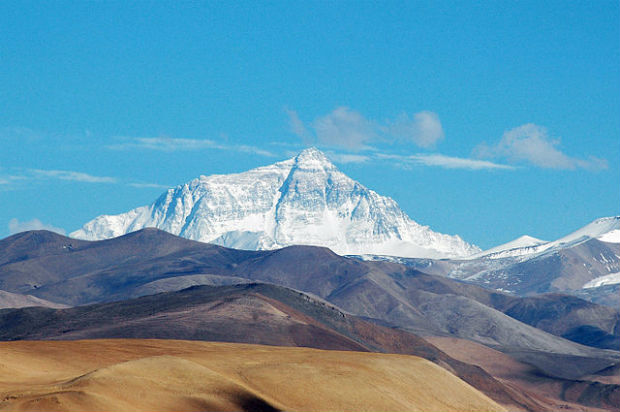 Fresh air, wilderness, climbing and mountains. The words bring an idea of pristine, unspoiled nature where, after considerable effort, an adventurer is rewarded with inspiring views. At least that’s what most people who take on the challenge of climbing Mt. Everest hope for. 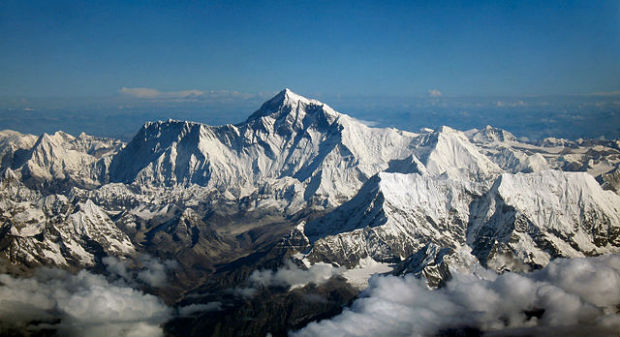 To climb tens of thousands of feet in often brutal conditions to be presented with piles of trash and, well, shit just seems wrong. Yet this is exactly the situation that has developed on Mt. Everest. Current estimates are that, in addition to countless discarded oxygen bottles and supplies, there is tons of human shit on the mountain. Literally. Ten tons of it, if you really want the details.

Why is there poop all over the mountain? Climbers dig a hole in the snow to answer nature’s call and then cover it back up with snow. Since the weather remains cold the shit does not decompose as it would if buried in a warmer climate. It just sits there waiting to be rediscovered.

The amount of garbage and excrement is all the more surprising since the first recorded ascent of Everest was only in 1953 when Sir Edmund Hillary climbed it. Prior to Hillary’s ascent of the mountain there is no indication that anyone had climbed to the top before and if they did they at least did not leave a bunch of trash and crap behind for future climbers to discover. 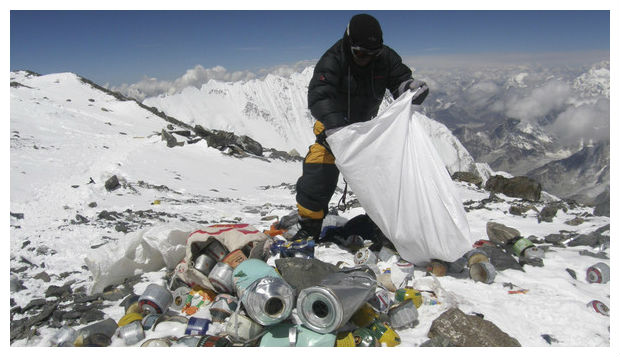 The shit currently adorning the mountain is not all that has been deposited in the last 63 years either. Sherpas reportedly haul about 13 tons of it off the mountain each year. The crap is dumped into pits near the small village of Gorak Shep. Sadly, but perhaps unsurprisingly, local water sources are now reportedly becoming contaminated thanks to all this abandoned fecal matter on the mountain. 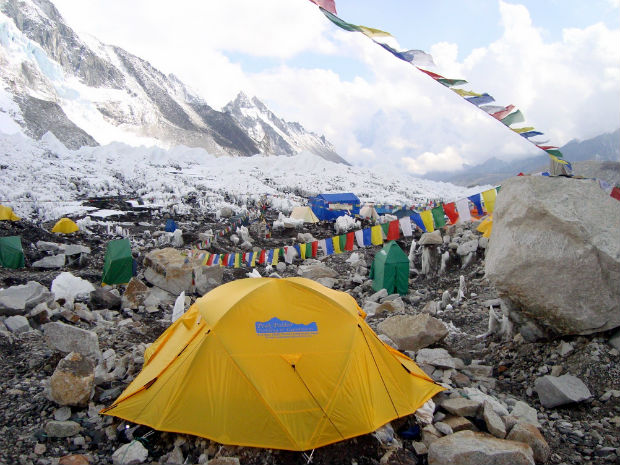 There is some good news on the horizon for the people who actually have to live there year-round after the climbers have done their business on the mountain and gone home. The Mt. Everest Biogas Project is trying to turn the Gorak Shep shit pit into a source of energy.

The plan is to build a heated digester that will decompose the tons of crap that are dumped into the pit. The device will be powered by solar panels.

The government in Nepal is also taking some steps to reduce the littering on the mountain. Climbers are now required to carry out 18 pounds of trash. Violators will lose their deposit. The Everest Summitteers Association, which carries tons of trash off the mountain each year, estimates that there is still probably another 10 tons of trash and waste on the mountain.

What do you think? Should climbers be responsible for carrying out their own trash? Should they help to fund solutions like the biogas project that, literally, is cleaning up their shit?