Just Another Day At Wal-Mart…With A Monkey?

The Bullshit We’ve Been Fed…Literally

Delta Airlines Fiasco Is Nothing Compared To These Other Airline Issues

Just Another Day At Wal-Mart…With A Monkey? 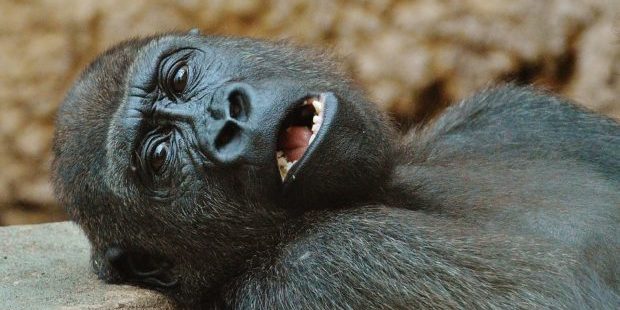 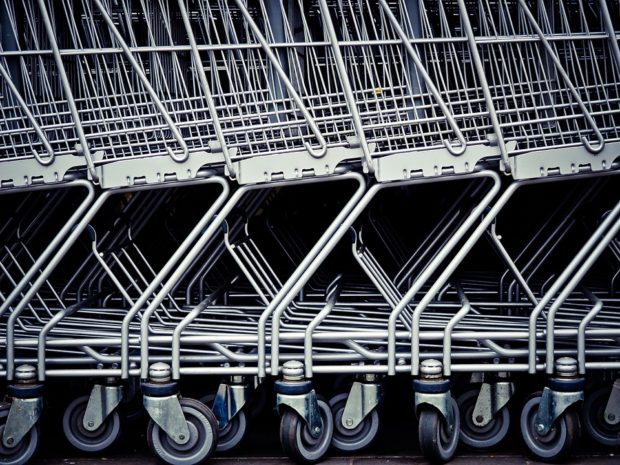 At one time or another, everyone has spent a night alone drinking and scrolling through People of Wal-Mart to get a good laugh. If you regularly shop at Wal-Mart, you have probably even seen some cringe-worthy sights yourself. Those 24-hour Wal-Marts are especially great candidates for this, as you are able to head there after midnight and see some of the real interesting characters come out. Knowing the reputation for this giant store and your own personal experiences, you might think that there is nothing that could surprise you from this store. Of course, for those who were visiting this Lancaster Wal-Mart in August, that proved not to be the case.

Not Your Average Day At Wal-Mart

Residents in Lancaster, Ohio don’t expect to see much out of the ordinary in their normal life. With a population well under 50,000 people and enough land area for its residents to move around, those who live there likely expect life to continue on without much excitement. A city of this size offers a somewhat small-town feel but still offers all of the modern conveniences you might want. Apparently, it also offers monkeys roaming outside of Wal-Mart. In this bizarre tale, a leashed monkey in a diaper was running around loose outside the store. When an employee tried to catch the fleeing animal, its owner stepped up, hoping against all hope that her pet didn’t bite the man.

Fortunately, the monkey decided to behave (or at least not bite the employee) and the owner stepped in to take her pet. Sure, you’ve seen some strange stuff at Wal-Mart, but who would have expected this kind of monkey business? 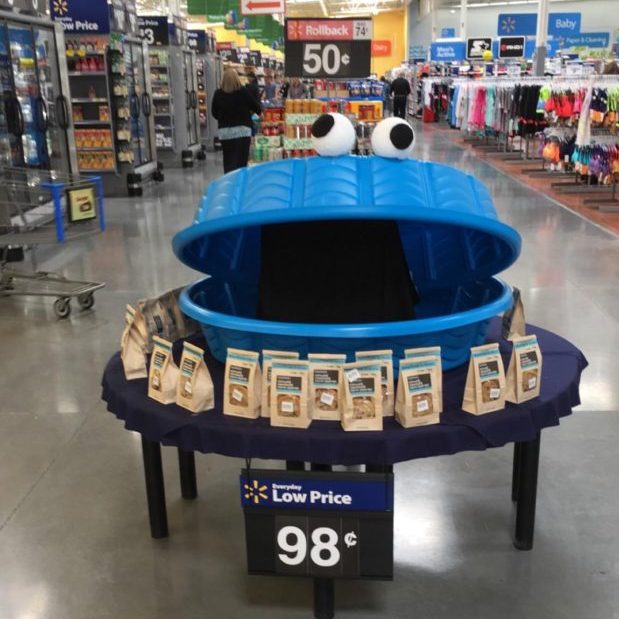 Some people might be wondering: why is it always Wal-Mart that has these interesting stories? Mostly, it’s because Wal-Mart is the Florida of department stores. More specifically, Wal-Mart really does have some of the lowest prices available. For this reason, it attracts a wide variety of different shoppers. Everyone is after a great deal, and when you can get so many excellent deals with clipping coupons, where else would you go? Add to that the fact that so many Wal-Marts are Super Centers, and you can get all your shopping done in one place. While you might see the occasional normal person interspersed in the crowds, this all adds up to the perfect melting pot for every strange person you might imagine.

Of course, this might not be that unusual for a day at Wal-Mart, but the local authorities are still looking for the woman in this video. They fear that the monkey may not be registered, which would mean this woman had no right to be walking around with this monkey. Regardless of what this turns up, it provided a quick form of entertainment for the daily visitors at this Lancaster Wal-Mart and an unexpected change to the usual routine.

Do you think seeing this monkey is part of a typical day at Wal-Mart? What other strange things have you witnesses at this large department store? Let us know what you think in the comments below.