Genetics! Do You Get Higher Because Your Parents Passed on Good Genes?

Rock Out with Your Cock Out has a New Meaning

This Shit’s Been Around Forever — Colon Cancer

Genetics! Do You Get Higher Because Your Parents Passed on Good Genes? 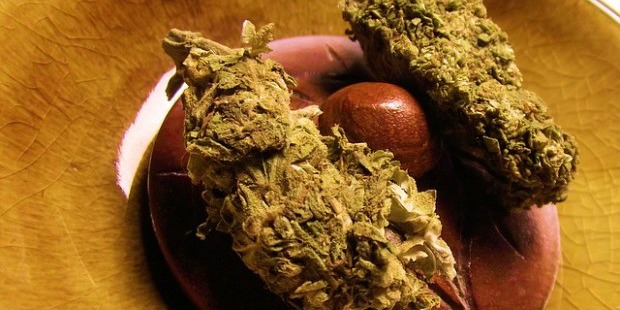 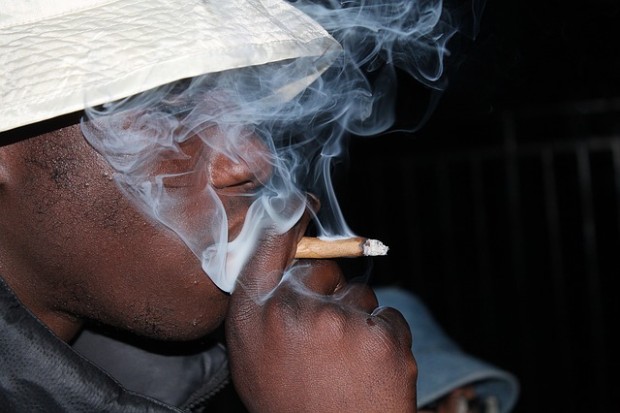 We have a lot to thank our parents for if they passed along good genes; looks, good health, and…the quality of our high? A new study explains high time genetics, which identifies a gene that affects how strongly you react to marijuana. The aim is to help stop users from smoking so much that they experience psychosis. 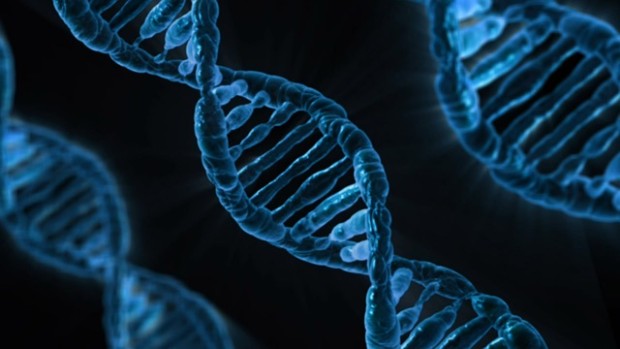 This isn’t the first study conducted that involves genetics and the use of marijuana. An article from the “Biological Psychiatry” journal drew attention to a particular gene called AKT1. The study showed that the presence of the AKT1 gene could increase the likelihood of a marijuana user developing a psychological disorder.

Recently, researchers in the United Kingdom have proven that AKT1 has a dual purpose as well. The gene is shown to have helped determine how a person will react to cannabis and how sensitive they are to its ability to  affect their thinking. The researchers believe that AKT1 could be the gateway to helping those who suffer from marijuana-related psychosis.

As a general theory, those who have the AKT1 gene are believed to have genetics which predispose them to have a higher sensitivity to the affects of marijuana on their mind. Other aspects of a person’s general health have no bearing on the kind of high they will get from smoking pot if they have this gene. In fact, if a person that is otherwise mentally stable develops psychosis from smoking marijuana, there is a good chance he or she has the AKT1 gene.

The Relationship Between Genetics, Marijuana and Psychosis 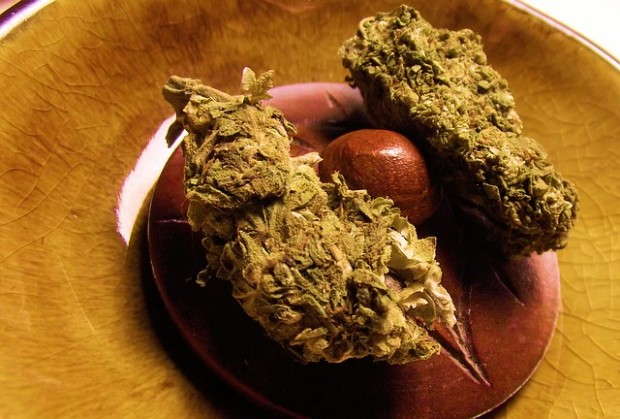 There has long been a connection between marijuana use and psychosis. Scientists estimate that the exact number of users this happens to is about one percent, with that figure doubling if the user smokes every day. While AKT1’s connection to this has been floated around previously, it wasn’t until recently that we gained a better understanding of how everything fits together.

The researchers studied the effect of marijuana on almost 450 young people when they were and were not high. It was found those who had a psychotic reaction more than likely had the AKT1 gene. Those that have many of these episodes are more likely to develop a psychological disorder.

Another discovery based off of genetics found during this study was that women were more likely then men to suffer short term memory loss when smoking marijuana. The reason for this, according to scientists involved with the study, is the large number of receptors men have in their brain which are associated to short term memory. It’s these receptors that marijuana affects, so, in short, men have more receptors to lose than women, so their short term memory isn’t as affected while using.

Based on the results of this genetics study, scientists hope to create a medication that would lessen the likelihood of marijuana users who have the AKT1 gene of developing psychosis.

Would you want to be tested to see if you have the AKT1 gene?