VidComp: Not So Lovable Adoptables 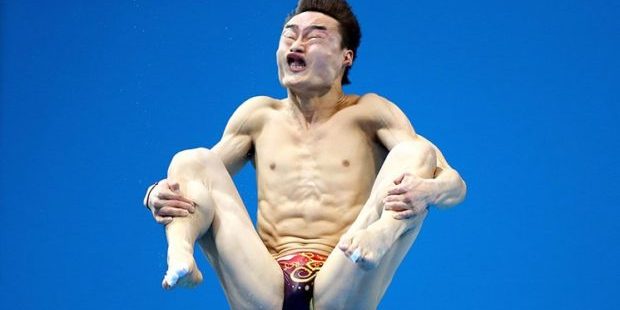 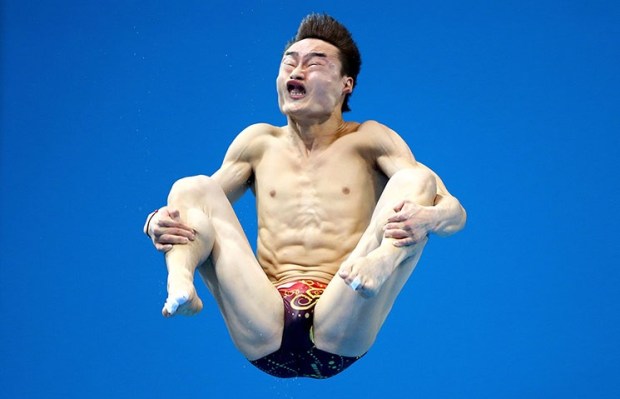 Graceful. Athletic. The peak of human conditioning and what are we left with? A bunch of hilarity and misplaced attention, of course!

It’s almost like the internet doesn’t even care about the various sports’ wildly impressive results, but who are we to blame? We look for Olympic funnies just as much as the next person… 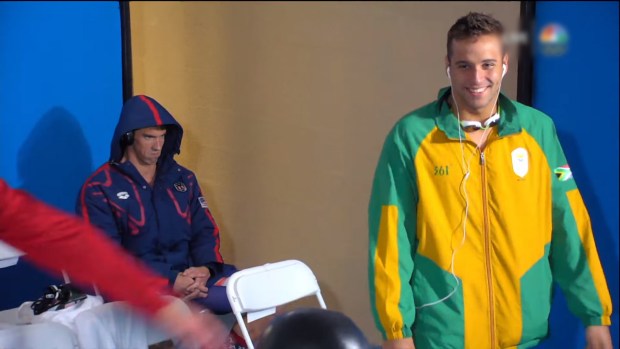 The 2016 Olympics in Rio De Janeiro have had many unprecedented, great, and some disturbing moments. From the seemingly constant shattering of records by several different countries to the unrest and widespread concern over the notoriously dangerous city’s ability to host the competition.

We’ve seen disgusting pool conditions, by way of a supposed wardrobe malfunction oversight, several high profile injuries, including a devastating broken leg, and a rise in female athletes dominating their sports (which raises an entirely different debate about gender equality).

But aside from all that very important stuff, we decided we wanted something a little more light-hearted. Something that shows the Olympics’ jovial nature and the comraderie involved.

As always, we’d love to hear your opinions! Did you see a particularly funny event that didn’t make it in our video compilation? Let us know! Comment below and share on Facebook to help spread the smiles!