How Millennials Shop for Food Differently

Duke Kahanamoku: The Most Interesting Man You’ve Never Heard Of 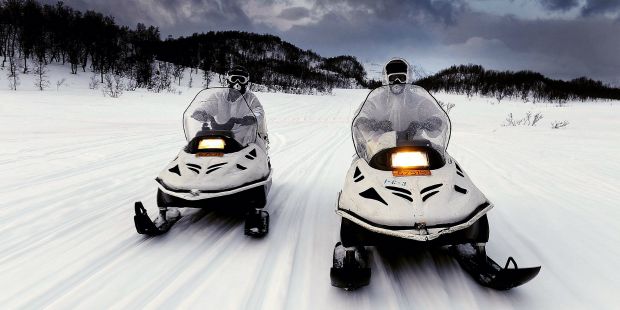 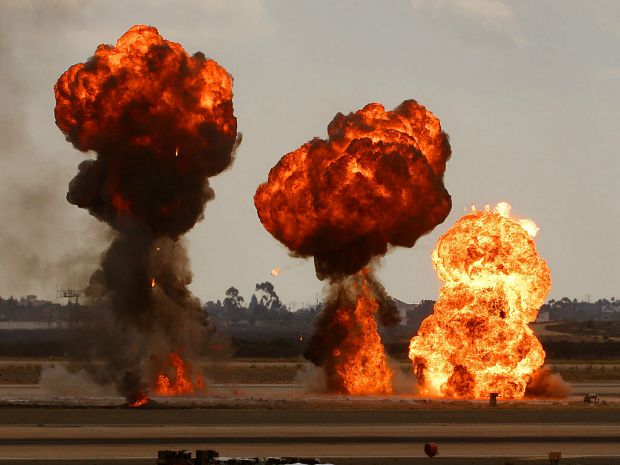 It’s important to be clear when you give orders to someone, because if they misunderstand what you’re trying to tell them, they could end up making a huge error. Of course, you shouldn’t be too embarrassed if it happens to you; it has happened time and time again throughout history. One little misunderstanding can lead to a massive argument, or even a war. If you don’t believe it, here are a few famous mistakes that could’ve been avoided: 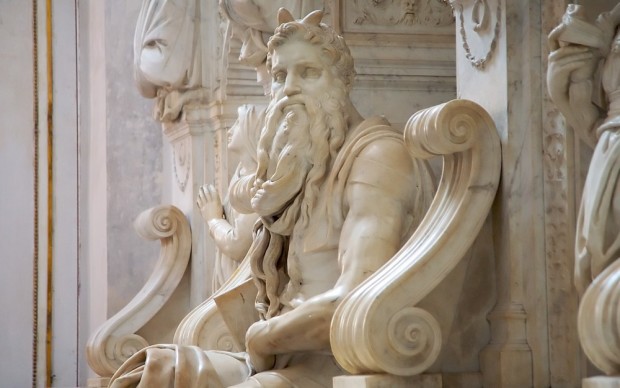 There’s a church called San Pietro in Vincoli in Rome that has a statue created by the famous Michelangelo. Even though the artist’s work is typically excellent, there’s one major mistake in his depiction of Moses—there are horns on the top of the prophet’s head. This happened because Michelangelo read the translated version of Exodus, which contained a Hebrew word that could’ve meant either “horns” or “glowing.” Unfortunately, Michaelangelo ended up using the wrong translation.

War Caused by a Canine 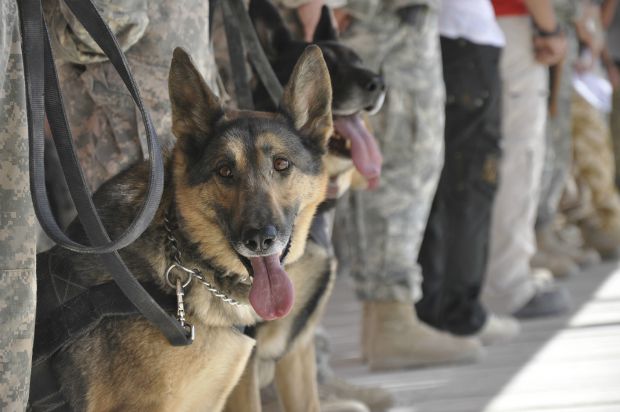 Greece and Bulgaria weren’t on the best terms after the Second Balkan War. That’s why a Bulgarian soldier ended up shooting a Greek soldier who ran into his territory. He assumed that it was a threatening action, but really, the Greek man was just trying to catch his dog, who had run off. After that incident, the Greeks decided to invade Bulgaria. 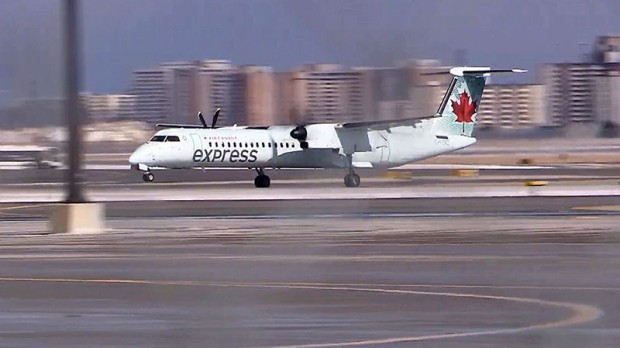 Back in 1983, a Canadian aircraft was forced to make an emergency landing after running out of fuel. The entire situation could’ve been avoided if the crew actually knew how to do their jobs. Instead of keeping track of the liters like they were meant to do, they used kilograms as their unit of measurement. Needless to say, they didn’t fill up the tank enough to make it from point A to point B.

The Naming of Ski-Doo 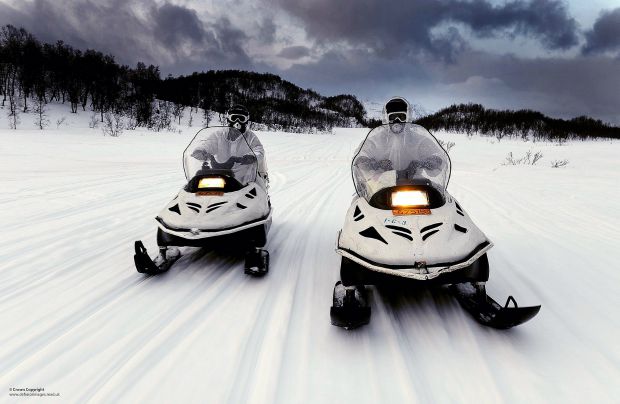 A Ski-Doo is a type of vehicle to be used in the snow that was built in order to replace bobsleds. Even though the name has become incredibly popular, the invention wasn’t originally meant to be called Ski-Doo. It was actually meant to be called Ski Dog, but there was a minor typo in the vehicle’s original advertising brochure that changed the “G” to an “O,” sticking it with a new name.

The Naming of the Yucatán Peninsula 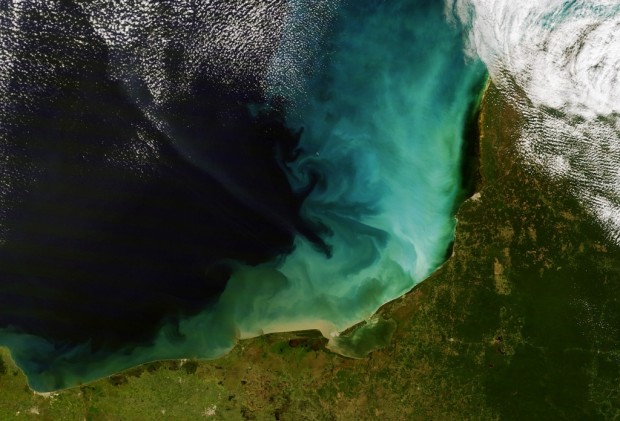 The Yucatán Peninsula received its name from a misunderstanding. When Francisco Hernández de Córdova arrived on the territory, he asked the inhabitants what it was called. They replied by telling him they didn’t understand what he was saying, but Córdova thought it sounded like the word “Yucatán.” He assumed they were telling him the name of the area and dubbed it the Yucatán Peninsula.

What other famous mistakes have you heard of?