Cyberbullying Insurance…Are We Going Too Far?

Cyberbullying Insurance…Are We Going Too Far? 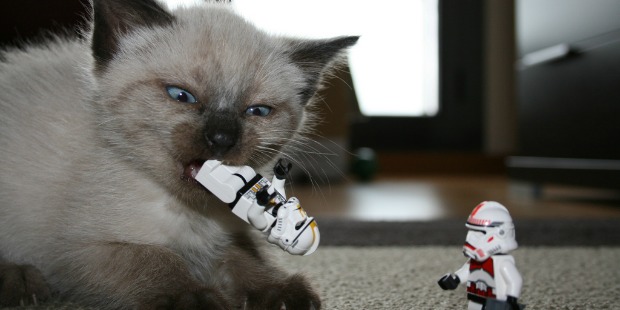 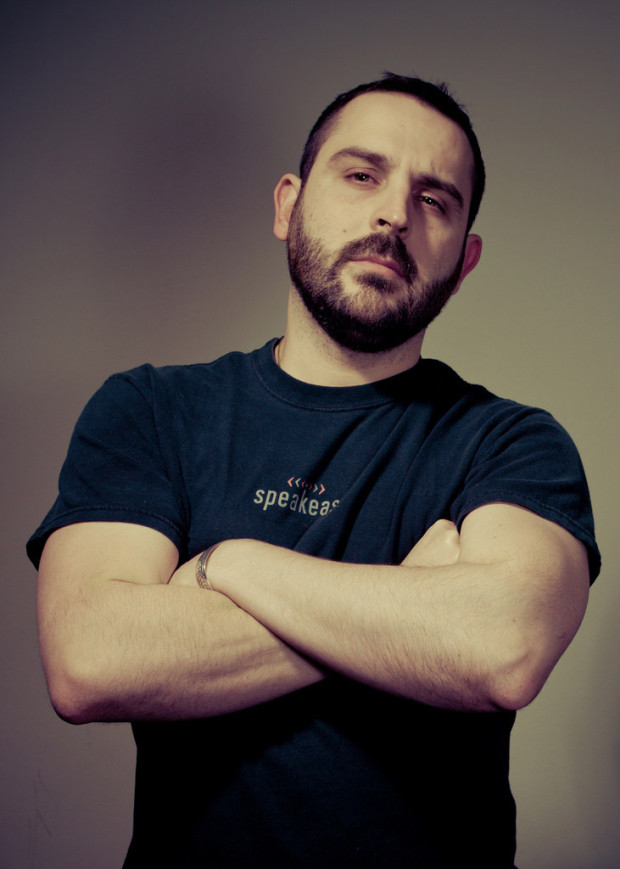 The bully has been around since the dawn of humanity. In the beginning, the larger caveman could easily take a fallen kill from a smaller hunter in the world’s oldest form of lunch money. How has the bully aged since the days of barefoot existence? Things are quite different today and we now have cyber bullies instead of long armed miscreants. We also have an insurance company willing to stand up for the little guy. 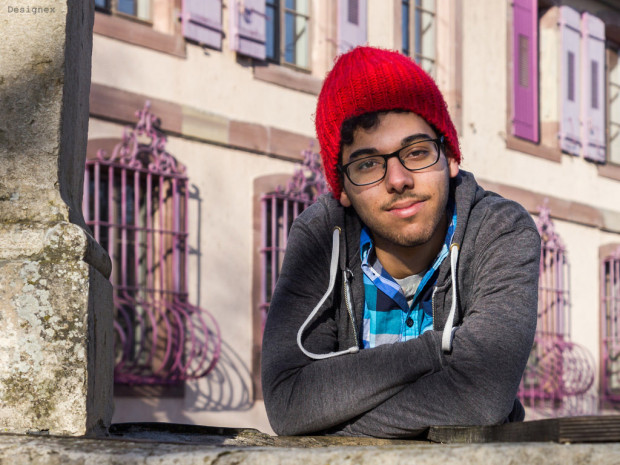 Today’s bully is no longer the football jerk—er, jock—that is kicking sand in the face of 98 pound weaklings everywhere. Now, those skinny little beach victims are the strongest since we now live in a basic virtual world of computers, Ipads and smart phones. In a modern version of the pen is mightier than the sword, here—a keystroke is stronger than the deft jab to the stomach. Have the cyberbullies turned the tables? 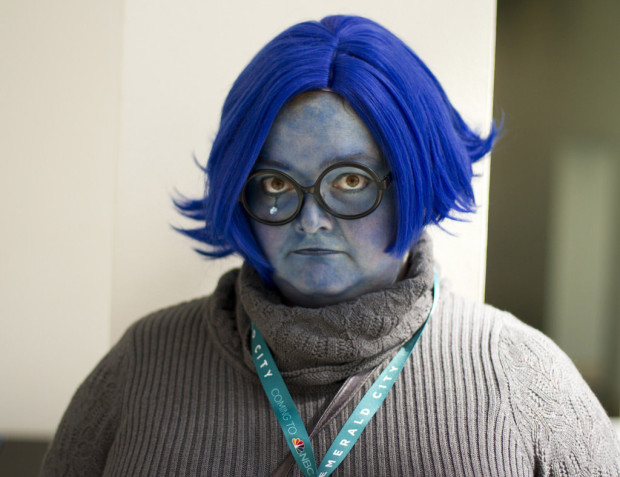 Sadly, the new cyberbully is not turning the tables on the bullies of the past. Instead, the cyberbully target is someone who looks vulnerable and an easy mark. Someone who already feels different than the rest. While the old bullies have been replaced by cyberbullies, the victims are still the same people who were victims in previous generations. Instead of the beefy bully, those who want to be popular in school are stepping on those they feel can help them reach their goal.

The Types Of Cyber Bully 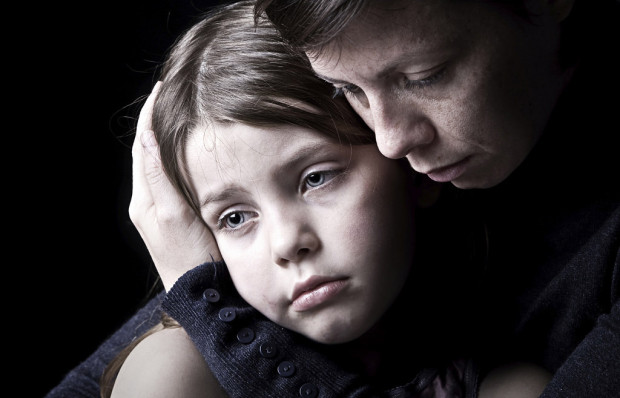 Cyberbullies may target the easy victim but the damage hits a much broader spectrum. Brothers, sisters, parents and friends are all affected. We see the signs though we may not always understand them at first. Instead of lunch money, damage can be to self esteem through peer pressure, alienation and ridicule. With new access to anyone on the Internet, the new cyberbully can look like anyone. Tall or short. Skinny or not. Male or female. The common cyberbully will share what is in the inside instead of the beefy outside like before. The inside of an insecure person who is willing to destroy someone else for their own benefit.

A New Kind Of Hero?

Today, an insurance company is helping the downtrodden. Chubb Insurance is the first to offer cyberbully insurance. Their policies will help those who seek restitution, medical help or any other helping-hand to help us stand up against the cyberbully. Though the help does come after the fact and is mainly trying to restore damages as compensation, it is still a step in the right direction. Still, we need to keep focusing on this issue if we want to stop the cyber bully. In the old days, the cavalry arrived before the damage was done. Put the bad guys in jail. Let’s face it. While I applaud the insurance companies for their efforts, are our heroes now insurance agents trying to repair damage after it is done? 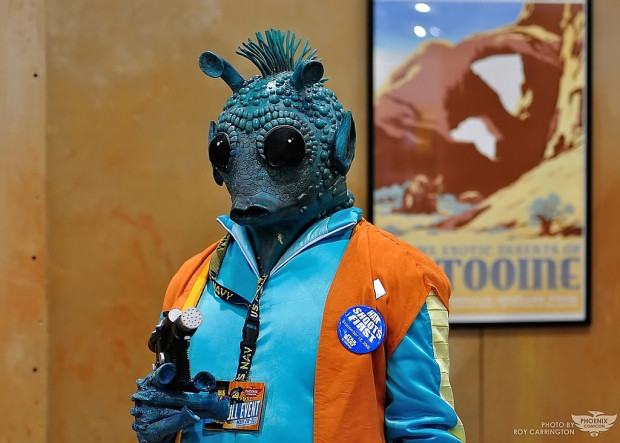 Like today’s cyberbully, the hero of the downtrodden can look like anyone. A teacher. A parent. A friend. Someone who will not laugh or enable the cyber bully. Someone who will stand beside you when you feel like everyone is laughing at you. This is something we can all do. After all, who wouldn’t like to be a blue-skinned alien coming to the rescue?