Do You Buy from a Green Brewery? 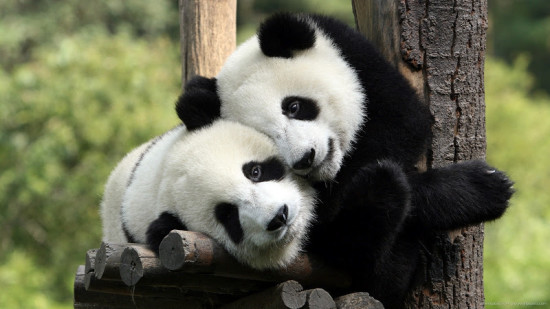 We all know how human sex works, but how much do you know about animal sex? Some creatures have different equipment than we do, or will use it in a different way. You may be surprised by these bizarre facts about animal sex. 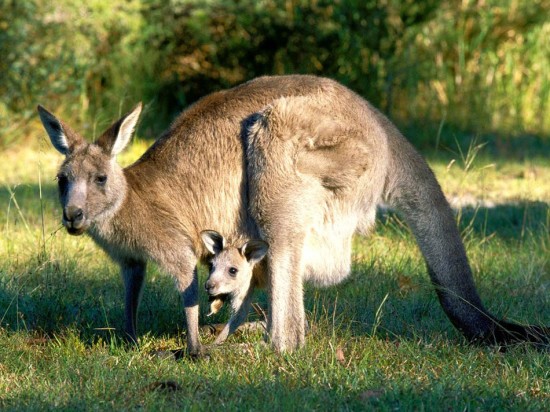 Female kangaroos have three vaginas. They have a middle vagina, which their Joey will travel through. Then they have two side vaginas, which sperm travels through. However, kangaroos aren’t the only ones who are built this way. Any mammal with a pouch, such as Koalas and Wombats, have three vaginas, which means they could have a baby developing in their pouch and an embryo in their uterus at the same time.

Female pandas only get sexually excited once a year 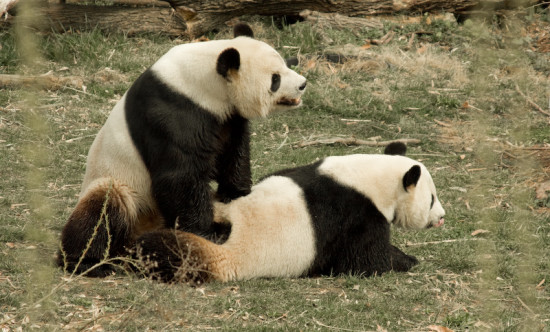 Female pandas only become sexually excited once a year, for a 24 to 72 hour window, which usually takes place between February and May. Although male pandas have the highest sex drive around the same time the females do, they still hesitate to mate, which is why many pandas born in captivity are conceived through artificial insemination. 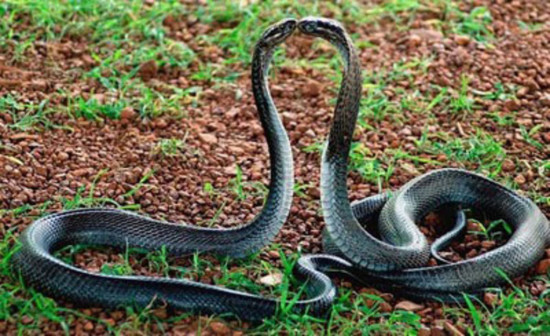 Snakes don’t have to give birth nine months after getting pregnant. In fact, they can store sperm for up to five years before deciding they want to put the sperm to use. A snake could be entirely separated from its species for five years, but could still give birth with the sperm she kept stored up.

Elephants can use their penises as legs 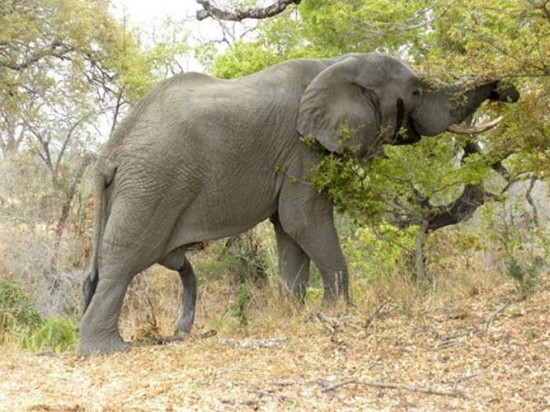 If an elephant needs help balancing, then it can rely on its penis for some extra support. He could also use his penis to swat bugs and to scratch any irritating itches. These types of penises are called prehensile, which means they’re capable of grasping something by wrapping around it. Elephants aren’t the only ones with prehensile penises, of course. Dolphins have them as well.

Whales have the largest genitals in the world 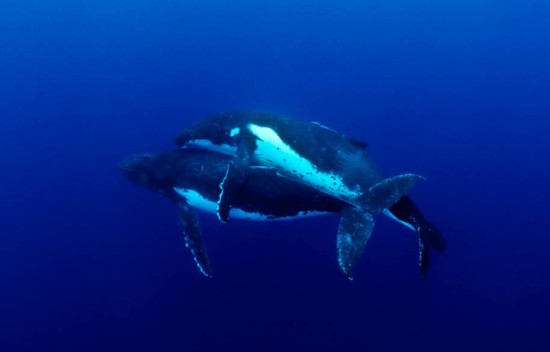 It shouldn’t surprise you whales have the most enormous penises in the animal world. The average size of a whale penis is eight feet. However, there are some that have grown up to ten feet. Obviously female whales have large genitals too, but did you know their clitorises can reach up to three feet long?

Banana slugs can get stuck during sex 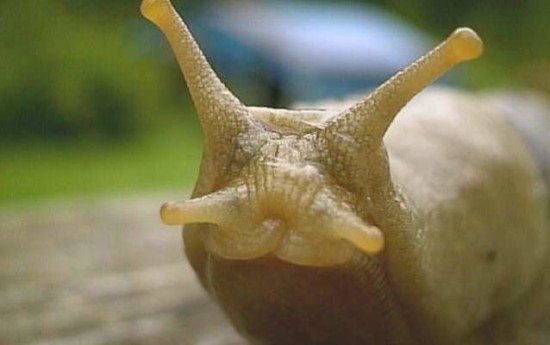 Banana slugs can grow to between six and eight inches long, and their erect penises will be around the same size. However, even though they’re lucky enough to have massive genitals, their size comes with a downside. It’s possible for a banana slug to get stuck on their mate after having sex with them. In order to free themselves, the female will bite on the male’s penis until they severe it off of his body. 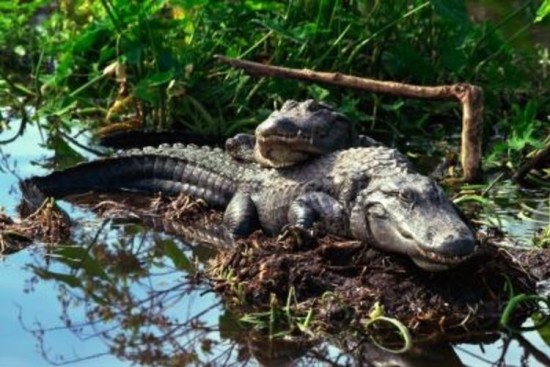 When an alligator is aroused, nothing changes, because their penises are permanently erect. However, the majority of the time, their penises are hidden inside of their reproductive tract. When it’s time to mate, the alligator will unsheathe his penis.

What other bizarre facts have you heard about animal sex?