Are You Prepared for the Next Big Earthquake?

A Startling Look at Mutant Flowers From Fukushima

Are You Prepared for the Next Big Earthquake? 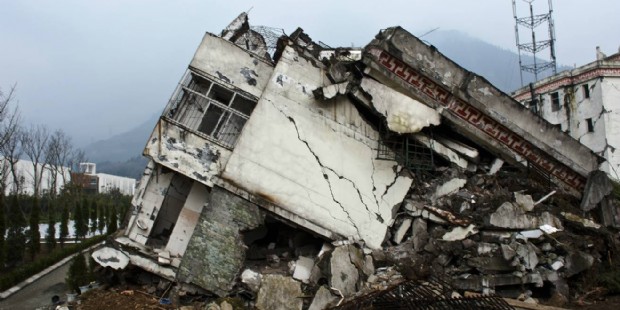 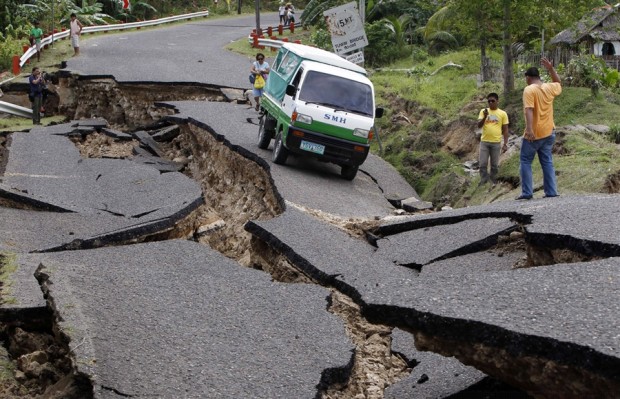 Here in the Pacific Northwest there’s been a lot of recent talk about being overdue for a big earthquake, especially with the recent article in The New Yorker. Whether it will hit California, Oregon, or Washington, those of us in the PNW know what all the beautiful mountains in the Cascade and Coastal Ranges mean: volcanoes and earthquakes. The Pacific Northwest (this includes Oregon, Washington, and parts of Northern California and British Columbia) sits along the Cascadia Subduction Zone, an area between the Juan De Fuca and North America tectonic plates, both of which are known for earthquakes.

Earthquakes range in type and strength, but subduction zone earthquakes are the most powerful type of earthquake, with the ability to exceed magnitudes over 9.0. Massive and destructive, subduction earthqukes don’t happen very often – the last known massive earthquake supposedly occured in 1700, and scientists have pinpointed a recurrence rate of every 243 years (give or take a few years). Knowing that, the Pacific Northwest is overdue for a devastating earthquake, and millions of residents in California, Oregon, and Washington are not prepared for what may happen.

In order to prepare for the next natural disaster, start stocking up on basic supplies, and use these pointers as a starting point.

You don’t know where you’ll be when a big earthquake hits. Have an evacuation bag ready in your vehicle, and in your home, should you need to relocate to a safer area. The most important items to have in your evacuation kit: 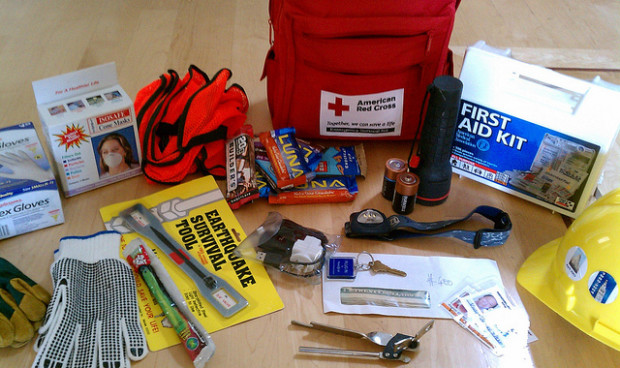 Have Items Prepared in Your Home 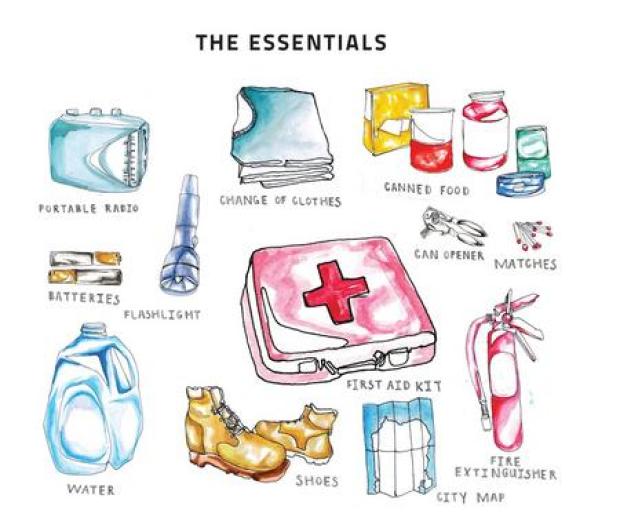 While you may have put together an evacuation or emergency kit for your car or home, these are the items you should have readily available in your home at all times:

Think About a Bug Out Bag 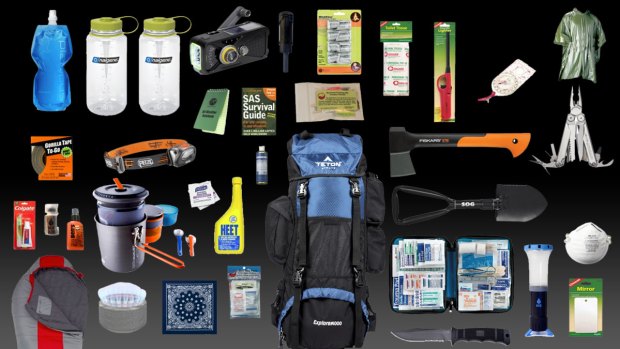 Dude I Want That

There’s no telling what kind of damage a massive earthquake could do to our homes in Oregon and Washington, and there’s no telling what desperate people will do when their entire lives and livelihood are taken away from them in a matter of moments. When the shit really hits the fan, have a Bug Out Bag ready to go. A Bug Out Bag is for when you’re forced to leave your home, either by your own will or by the will of another. The bag helps with temporary survival until a more concrete option presents itself. The most important contents of a Bug Out Bag:

No one wants to experience an earthquake, but nature does its own thing. Be ahead of the game and have these items prepared, because really, there’s no telling what’s to come.