The Scarf To Rule Them All…Scarf Makes You Invisible 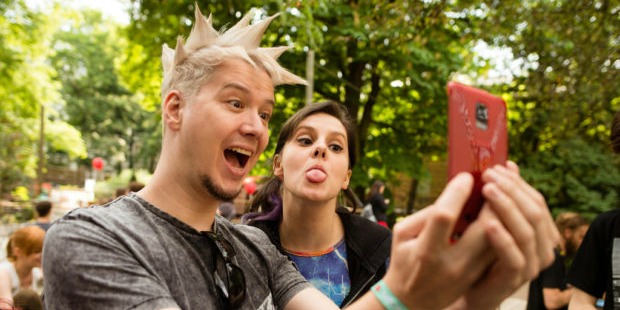 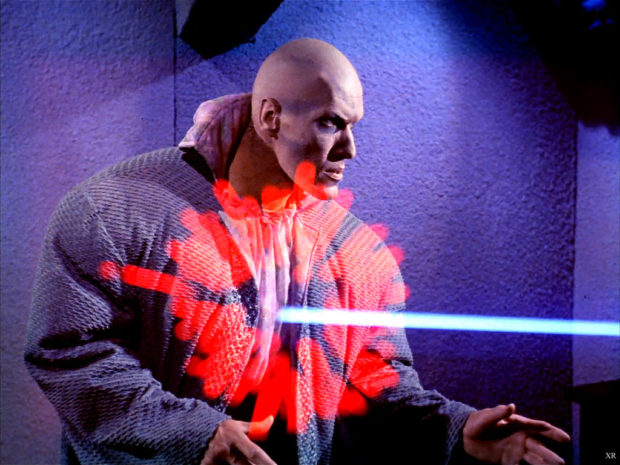 When Star Trek first appeared, we immediately saw Captain Kirk speak with any alien and have meaningful conversation — no matter the language barrier! Whether an alien spoke in grunts or trilling tones, each one was able to be understood as if they were born speaking English. That was in thanks to the Universal Translator used in every Star Trek episode since the first one aired back in Sept., 1966. Now, like so many other inventions that seemed impossible at the time, someone is coming out with their very own language translator to help people speaking two different languages understand each other. 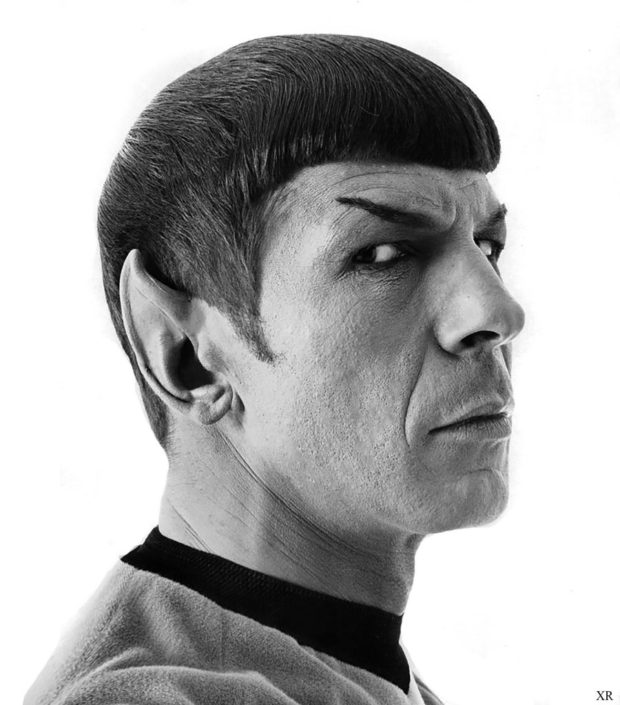 At first, we saw something similar to this with the Internet. Anywhere and everywhere, the Internet is able to translate from one language to another as we browse web pages the world over. Without even knowing we are reading a translation of a foreign language, the page pops up in whatever native tongue you may read.  The one limitation: it needs to be a known language. While the Internet can handle Swahili or any other known language on the planet, it still can’t help us with Vulcan or Klingon, though we now have actual Earth-based Klingons out there who can help us.

Does It Bring World Peace? 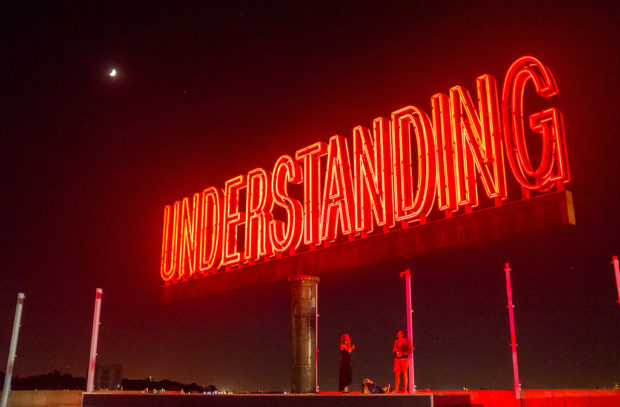 Waverly Labs are bringing us the next piece of present day reality science fiction. With their Pilot language translator, it will wear like an ordinary hearing aid on your ear. It will ‘hear’ the foreign sounds that you can’t understand from the stranger in front of you and translate the message into your native tongue right in your very own ear. Viola!  Instant communication. No word yet on whether this will make us actually agree with another or start another fight. Diplomacy is not always an option. 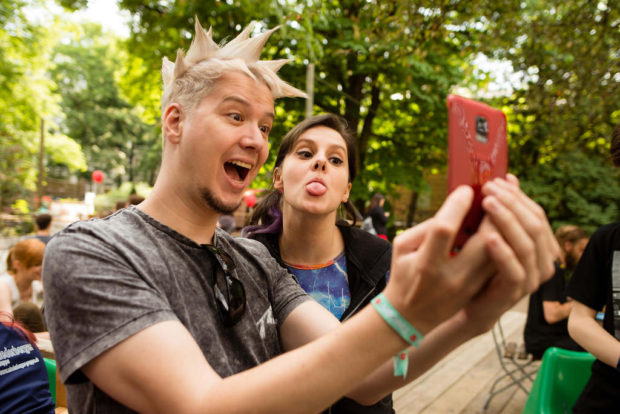 Not sure if these two are getting the same message but you can work it through an app on your smart phone. You can toggle between different languages as needed. You can even share with someone over the phone and even play music pretending you are listening. Evidently, speaking in a foreign language doesn’t mean it won’t be boring to listen to. 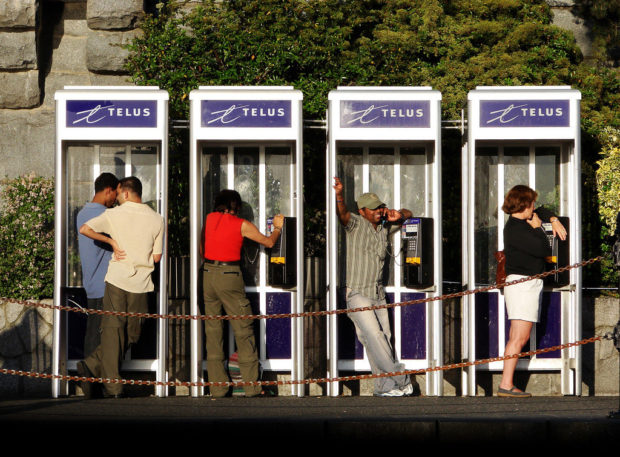 You can even talk with three or more people from around the world at the same time — and each one using a different language. No more excuses of ‘No speaka de’ whatever language you are trying to use. This could put translators out of business.

When Does It Arrive? 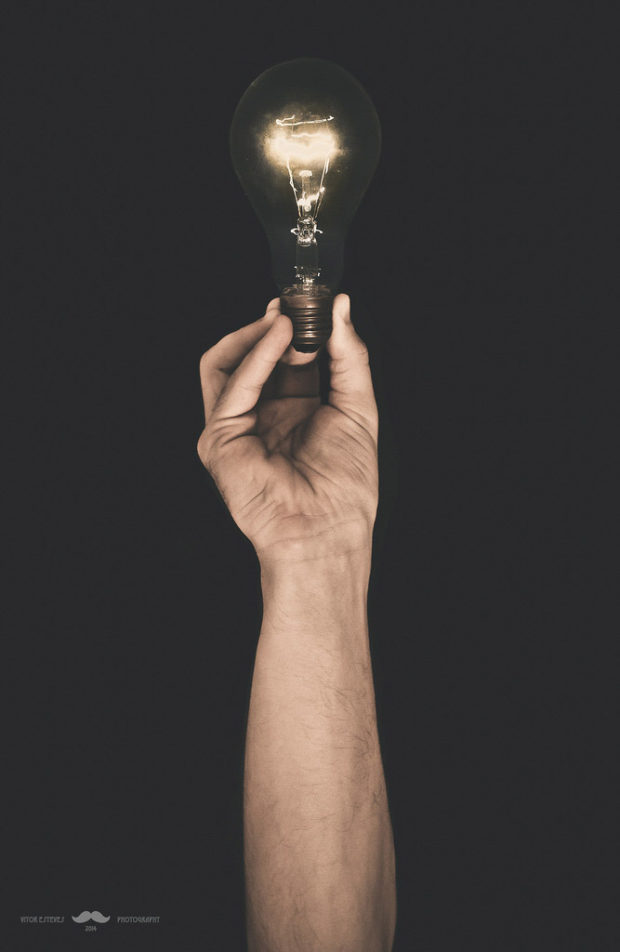 The first languages will arrive in May of 2017. Less than a year from now. Available languages will be English, Spanish, French, Italian and Portuguese. During the summer, we will also get Germanic, Hebrew, Arabic, Russian, Slavic, East Asian and African languages. I like that last one. Now, maybe we will understand what Tarzan was saying when he was making his famous yell that reverberated throughout the jungle. My money is on “Jane, bring me my dinner.”

Who would you talk to if the two of you could understand each other?