Who Says You Can’t Play With Your Food?

Best Summer Camping In The US 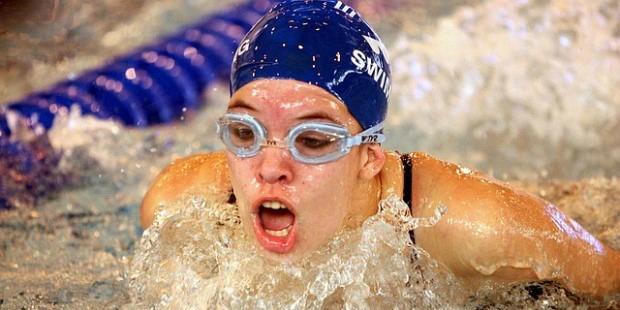 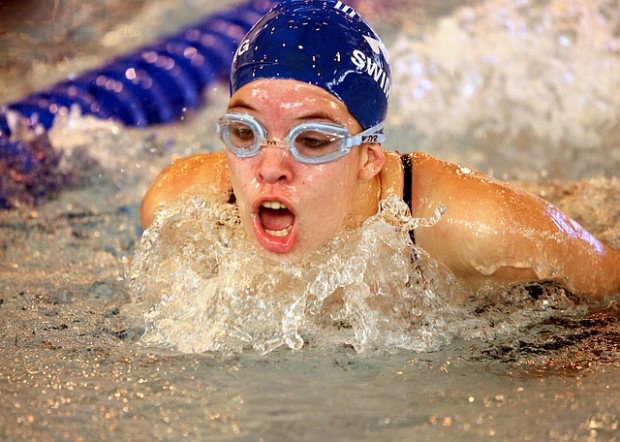 Setting a new record at something is pretty cool because it shows you are the best in the world at your work, hobby or interest. Young record breakers cannot even wait until they are grown to tackle extremely difficult or nearly impossible feats. This list includes young record breakers in several different fields.

The infamous prison on Alcatraz Island was intentionally located on the island to make it nearly impossible for prisoners to escape and swim the 1.25 miles to the mainland. The federal prison, which was closed in 1963, claimed no prisoner ever successfully escaped. There were, however, 14 escape attempts made by 36 prisoners during the nearly 30 years that the prison was in operation.

Despite the federal government’s assumptions that it would be impossible to make the swim from Alcatraz Island to the mainland, there have been a number of people who have completed round-trip swims. James Savage, age 9, set a new record in June 2016 for being the youngest swimmer to make the round-trip swim from San Francisco to Alcatraz Island. Savage completed the swim in just over two hours, edging out the 10-year-old former record holder. 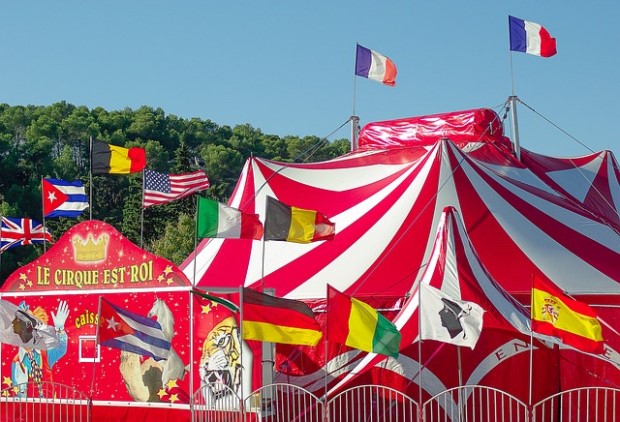 Directing a circus can be a big job, and certainly not for the timid or faint of heart. Cranston Chipperfield, an eighth generation ringmaster, became the youngest person ever to take the stage as ringmaster during the December 2005 Circus Royale in Lanarkshire, U.K. Chipperfield was only three years old at the time so this may prove to be a difficult record for anyone else to break. 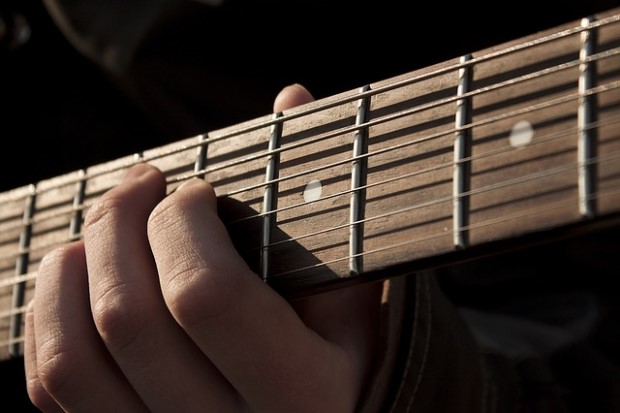 Learning to play an instrument like the guitar is a challenging task. Learning it well enough to play professionally is something that few people achieve, and those few are usually adults. Yuto Miyazawa of Japan had already played a number of professional gigs by the age of eight in 2008. 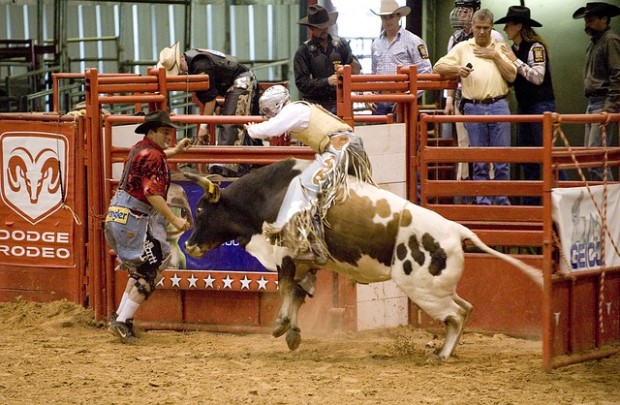 Bull riding is something of an elite sport that requires years of practice and that few manage to do well. Brian Canter appeared in the Professional Bull Riding 2005 World Finals at the age of 18. 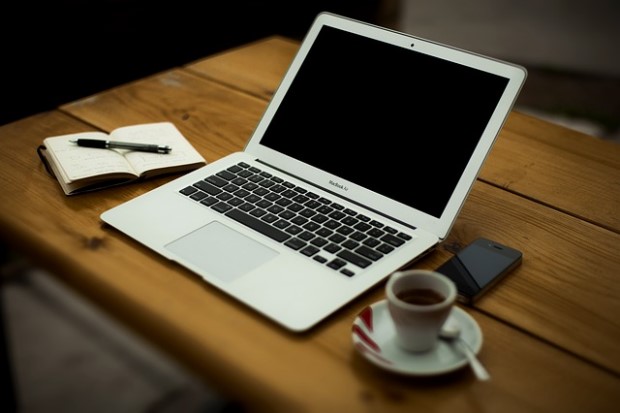 Plenty of people say they would like to write a book, but few actually sit down and successfully complete the task. Fewer still are able to become bestselling authors of a book series. Christopher Paolini holds the Guinness record for being the youngest author of a bestselling book series. Paolini is the author of the Inheritance Cycle series of books which he started writing when he was 15. 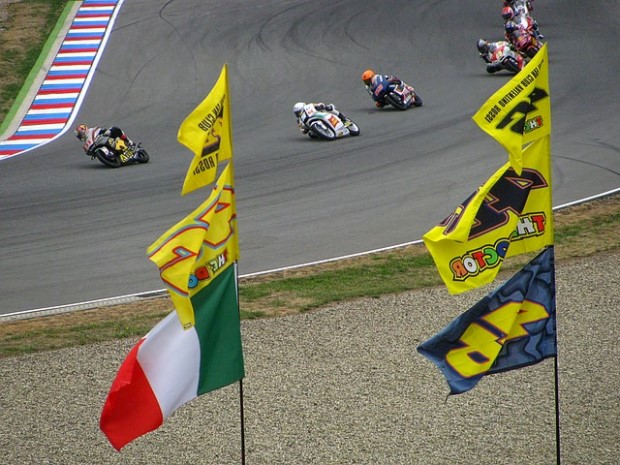 Many people will not even ride on a motorcycle, but then there are those who not only ride but race. Scott Redding was only 15 years old when he won the British 125 cc Grand Prix in 2008.

Do you know any young record breakers? Are some young people taking too many risks to set records?