Transgender Girl Scouts – One Year On

Peyton Manning and the No Good, Very Bad Retirement

Healthy Food A Must For Food Stamp Users… Who Would Have Thought?

Transgender Girl Scouts – One Year On 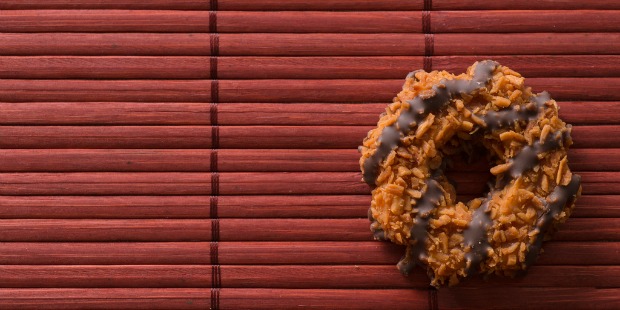 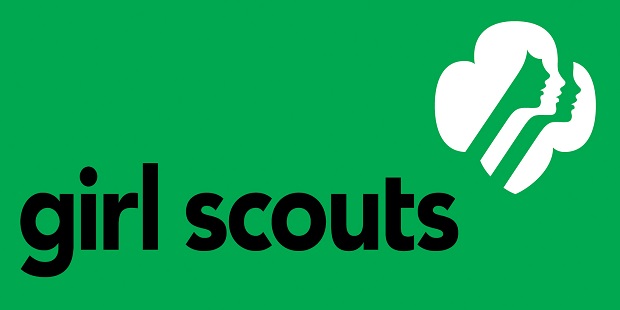 It was just last year that the Girl Scouts of the United States of America announced they would include transgender girls among their troops. This was spurred by a Utah troop that welcomed transgender girls in April 2014, but it was hardly unprecedented. A Denver troop had allowed a transgender girl to join in 2012, and some troops may have been allowing transgender girls to take part in activities long before that.

Conservative religious groups such as the American Family Association claim the Girl Scouts has lost its moral compass. The AFA started a petition, but after an initial surge, it failed to find many signatures.

Earlier this month, a 9-year-old girl named Stormi made the news in Herrin, Illinois, when a neighbor told her, “Nobody wants to buy cookies from a boy in a dress.”

In response, Stormi’s foster mother started an online portal through the Girl Scouts website. Any cookies bought through the portal would be donated to foster children like Stormi. More than 3,000 sales later, Stormi told Buzzfeed, “I want kids like me to know they are perfect just the way they are.” 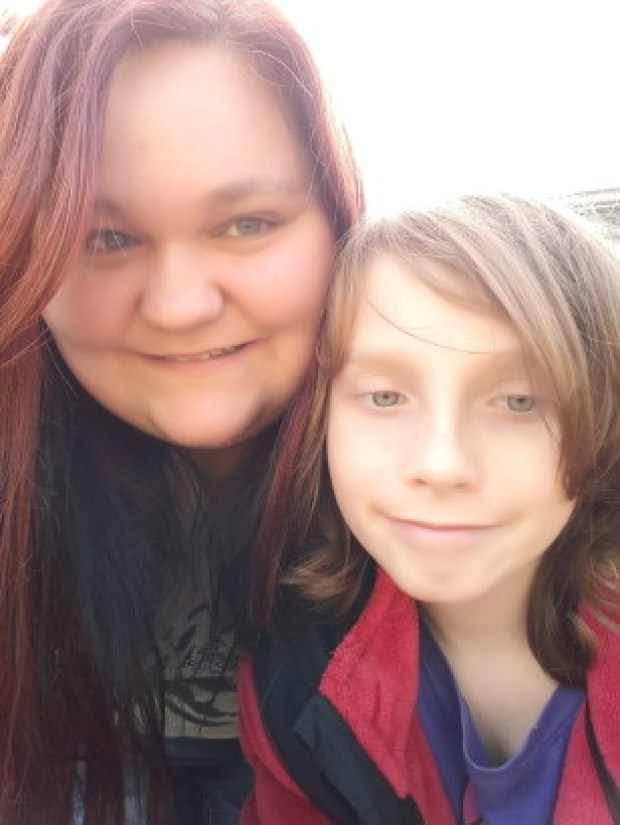 The single biggest news story was created when the Girl Scouts of Western Washington received a $100,000 donation last year. There was just one stipulation: none of the money could be used to support transgender girls. The girl scout council returned the donation.

To make up the lost funds, they started an Indiegogo page. It pulled in $338,282, enough to fully fund their financial assistance program.

Where does that leave the Girl Scouts right now? Doing quite well. With the failure of conservative religious organizations to even find support in their own petitions, the controversy died down. It’s only recently that the decision has made it back into the news – and largely through positive stories like Stormi’s and the amount of social media support that follows.

The Girl Scouts are also hard to assail because they’re not a single organization that can be taken on directly. The Girl Scouts USA is a national council. They provide guidance. As CNN points out, “There are 112 Girl Scout councils across the country, all of which are separate nonprofit organizations.” Furthermore, these councils are answerable to local troops, each with their own viewpoints. This means each council will handle the national council’s guidance as they see fit, on a case-by-case basis. That leaves levels of acceptance that will vary from place to place, and battles that take place off the national stage.

The Girl Scouts organization itself has stated, “If the child is recognized by the family and school/community as a girl and lives culturally as a girl, then Girl Scouts is an organization that can serve her in a setting that is both emotionally and physically safe.” They’ve stressed their organization was founded around celebrating diversity and inclusiveness.

Are you comfortable with transgender girls in your local Girl Scout troop? Do you support the Girl Scouts’ stance?