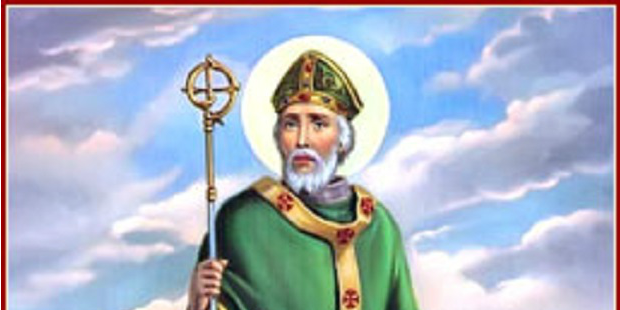 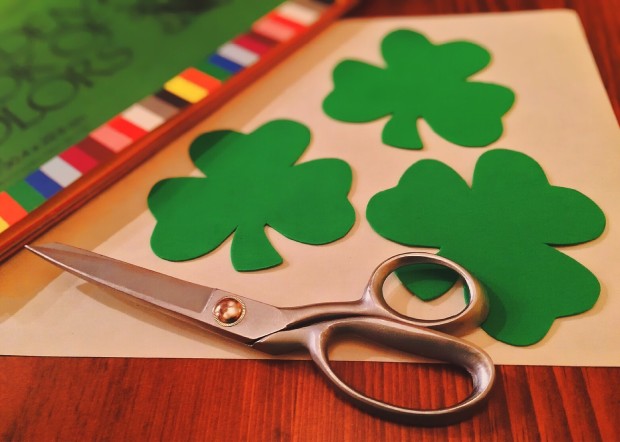 This could possibly be the best day of the year, folks. Not only is it Throwback Thursday, it’s also St. Patrick’s Day! The one day of the year when you can pinch random people if they’re not wearing green, sing Irish ditties while holding a cold green beer and talk like an Irishman all day long without annoying people as much. Why do we do this, though? Sure, it’s fun, but what’s the history behind the festivities surrounding March, 17? To celebrate both St. Patrick’s Day and Throwback Thursday, let’s take a look at the history behind this day dedicated to St. Patrick.

Who Was St. Patrick? 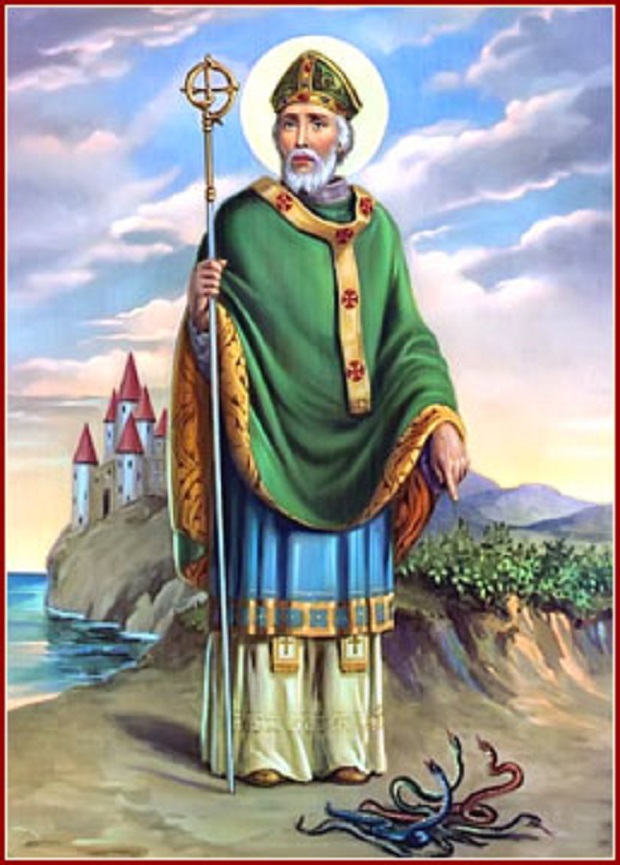 St. Patrick’s Day is a holiday that is celebrated worldwide. As you might have guessed, this holiday got its origins in Ireland, when the country celebrated the feast day of St. Patrick. Although little is known about the saint, early letters prove he was taken as a slave into Ireland. He escaped to his family who lived in Britain and later returned to Ireland to do mission work. St. Patrick was initially involved with the pagan religion, before joining Christianity. He began as a cleric and eventually became Bishop. From there, he became known as the Patron Saint of Ireland.

The Legend of St. Patrick 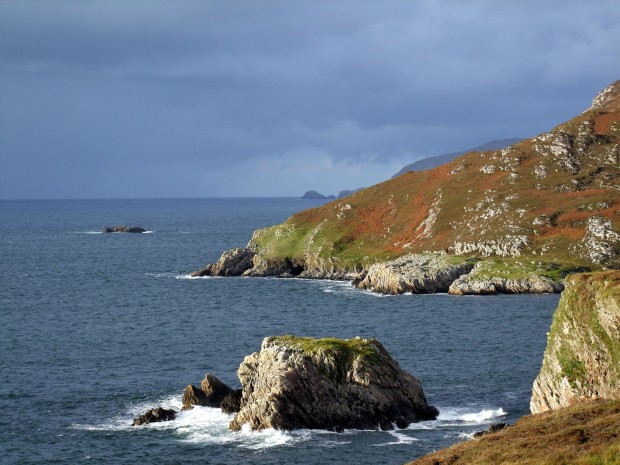 So little is known about St. Patrick’s early life because of all of the legends surrounding his name; it’s hard to determine fact from fiction. The most common legend of the man is that he rid Ireland of all snakes. Turns out, snakes haven’t been in Ireland since the post-glacial period. Historians believe the symbol of the snake in the Christian faith, in addition to Ireland not having any snakes to begin with, is what inspired this legend. Others think the story could have been referring to a certain type of worm, as opposed to a snake. 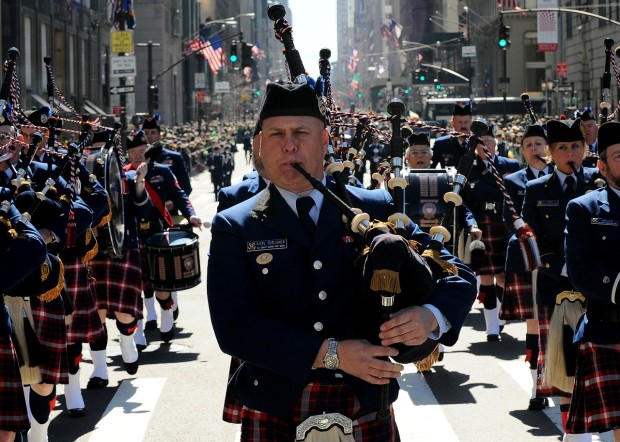 The first time the United States celebrated St. Patrick’s Day was in 1737. This first celebration took place in Boston and served as a way for colonists, some of whom had recently left their beloved Ireland, to remember their homeland. The celebration included religious services and feasting. Celebrations like these continued in the early days. New York City was the first place to host a parade that honored St. Patrick in 1762. This first parade consisted of Irish soldiers who were in the British army, marching down Broadway. Military influences continue to this day in many St. Patrick’s Day parades around the world.

What is your favorite way to celebrate St. Patrick’s Day?