Real Life Monsters of the Deep

Is There a Difference Between Organic and Non-Organic Foods? 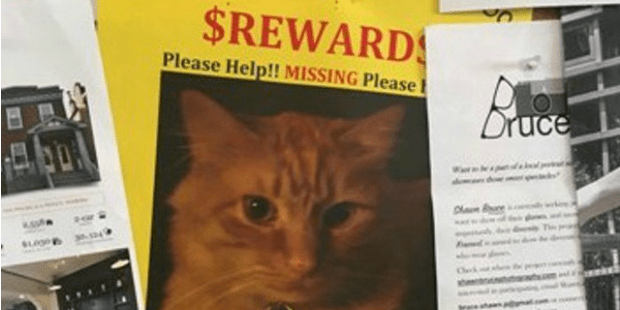 Slacktivism is a word that has grown in popularity over the last few years. The word is universally used by people who believe Internet activism does nothing, and the only way to make a difference is to get out and do something, not writing hashtags or click the “share” button.

To be fair, those who cry slacktivism have a point in some cases. Facebook won’t donate money towards a kid with cancer if you click the “share” button.  In fact, most of those pages that make those posts are just farming for “likes” and “shares” so they can make a profit.

But I’m here to bring a more nuanced approach to Internet activism. Sometimes, Internet petitions do work. Hashtags can unite a worldwide group of people and pack quite a punch. And if a pet is missing, those shares can make a difference between found and lost. Take Matt the cat, for instance. 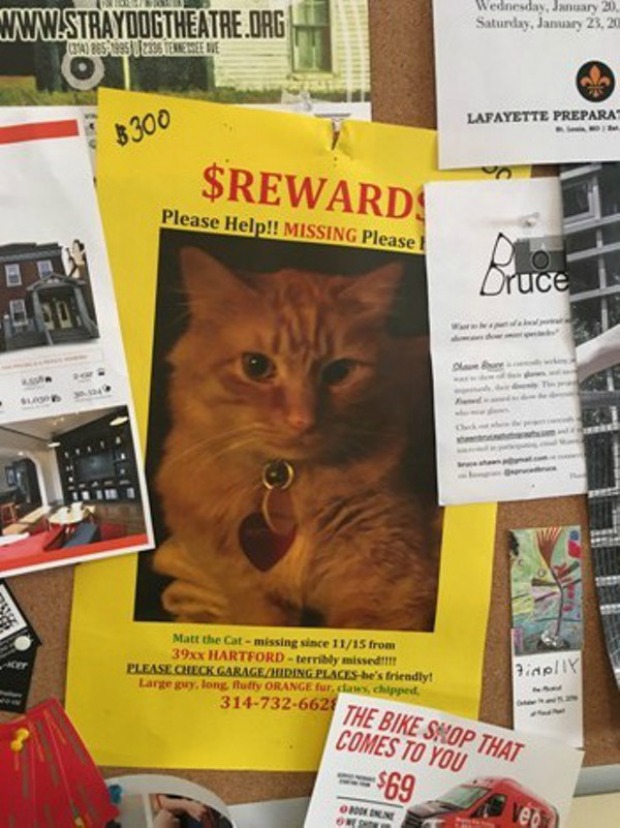 Matt is, well, a cat. A ball of orange fluff as sweet as can be, the cat wandered away from his owner’s home, and a neighborhood lookout for this cat occurred. It was your typical cul-de-search, with a few posters on poles, promising a reward if Matt was found.

The problem is, not everyone pays attention to, or even notices, those posters. Nowadays, utilizing slacktivism by creating a post online can reach people way more than a poster can, and it saves resources, too. That’s where the Internet came in. Matt’s neighbor created a Facebook page to help bring Matt home. Hundreds of people were now joining the search, sharing photos, making comments and providing the page with tips every time they saw an orange cat that resembled the missing feline. Even businesses close by took to the search, all thanks to this page spreading awareness.

Over two months later, when all hope appeared to be lost, someone posted a picture of a familiar cat. Everyone figured out it was Matt before the owner even saw it. Soon, Matt and the owner were reunited, all thanks to people sharing and commenting on Facebook.

Could Matt have been found without social media? I don’t know. But simply creating posters and putting them on posts, AKA “Getting out and doing something,” did not have quite as much reach as an online post did, and if it weren’t for Facebook, perhaps Matt wouldn’t be snuggled up in his bed under the loving roof of his family.

Still don’t believe social media can make a difference? Here are a few other stories that prove otherwise.

Lacey the Cat Saved By Slacktivism 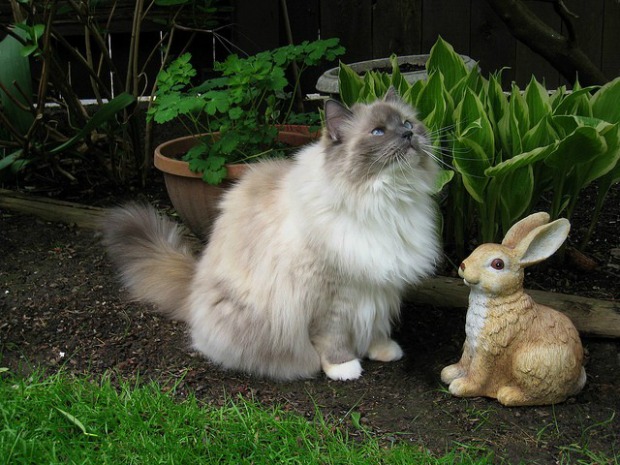 Lacey was a cat no one appeared to want. Sent to a shelter while pregnant, her kittens were easily adopted, but Lacey was not. Instead, she sat around in a shelter for over five years, becoming stressed out due to her uncomfortable situation. It was thanks to the Cat Adoption Team, dedicated to having unwanted cats rescued, that Lacey was able to find a home. They posted about Lacey on social media, and one woman, Brittany Chandler, decided to give Lacey a second chance.

Do you think Lacey would ever be adopted if it weren’t for shares? There’s a good chance she’d be sitting in the shelter if social media didn’t spread awareness.

Too Many Cats to Count! 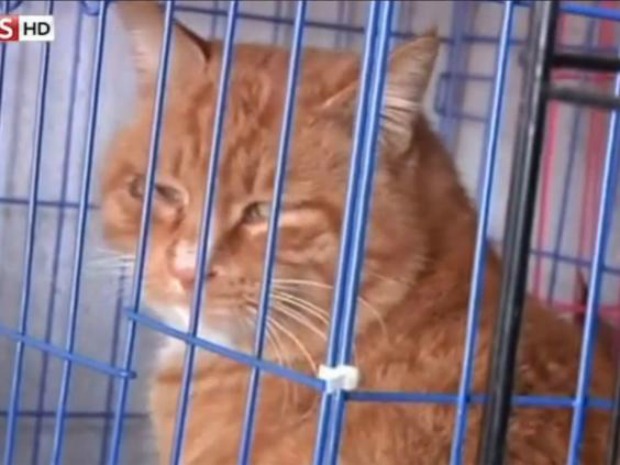 Think one or two cats being saved thanks to social media isn’t a good enough case? Try 1,000! In China, over 1,000 cats were stolen from their owners. Cats are seen as a delicacy in some parts of China, as some of you might know, and cat-nappers decided to sell pet cats for their meat. Social media already spread awareness of the kidnapping, but the kicker came when the truck carrying the cats was in an accident, leaving the owner seriously injured. If that’s not karma, I don’t know what is. Thanks to social media, all the neighbors were alerted, and they came out to help the cats!

Social Media Helps a Cat Stuck in a Tree 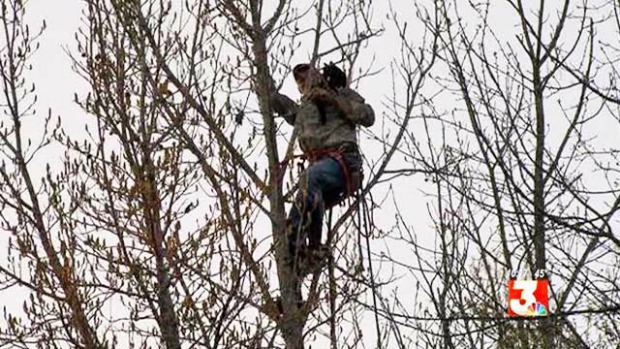 Cats being stuck in a tree is such a cliché that you wouldn’t think it happens in real life, but it does. Take Binx, for instance. Binx was a black cat who had a streak of bad luck after getting stuck on top of a 50 ft. tree. He cried for help, and people noticed. You would think the authorities would rescue him, but no one bothered. The cat ended up being stuck in the tree for five days, until social media helped.

After social media spread awareness, an animal rights activist saw the post and was able to call someone who could help, and Binx was saved. If social media activism wasn’t there to help, Binx could still be stuck in that tree!

Sometimes, social media can’t save a cat, but they will deliver justice! Tiger, a cat that wandered from its home, was shot with an arrow by Kristen Lindsey, who was a vet, of all things! Lindsey did not keep this a secret, but instead went to social media to brag about her kill. As if this was something to be proud about!

Social media had other plans.

Her picture was shared like wildfire, and a bunch of cat lovers scratched her life up! She was removed from her job, and got in serious trouble due to her cruel act.

If social media didn’t step in and voice their concerns, the same woman who shoots cats for fun may be taking care of your cat!

Social Media Can Make a Difference

If you see someone sharing a post about a missing pet, or spreading awareness about someone who is mistreating animals, don’t scoff and say it’s slacktivism. The Internet has brought thousands of disagreements, but if there’s one thing anyone can agree on, it’s the love for animals. And a few shares is all it takes to save an animal or deliver justice. So go ahead and share that post, even if you can’t physically do something about it.

Do you think social media sharing helps in the saving and finding of animals? Have you ever used social media for something like this?