How To Rock Being Odd

Can You Read This Article Written In Invisible Ink?

How To Rock Being Odd 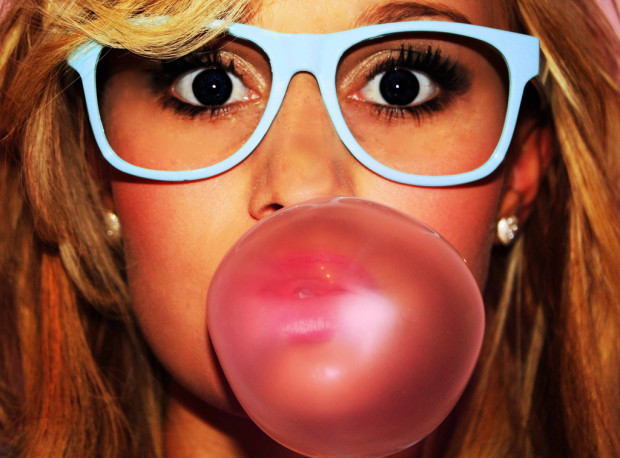 It’s normal to have the desire to fit in with others. However, it’s impossible to please everyone. Instead of trying to alter the way you dress and speak in order to seem more likable, you should be yourself in every single situation. After all, you’ll never be happy with yourself until you’re true to yourself. Here are a few reasons why being odd isn’t all bad, and a few tips on how you can rock your oddities.

What Is Considered Odd? 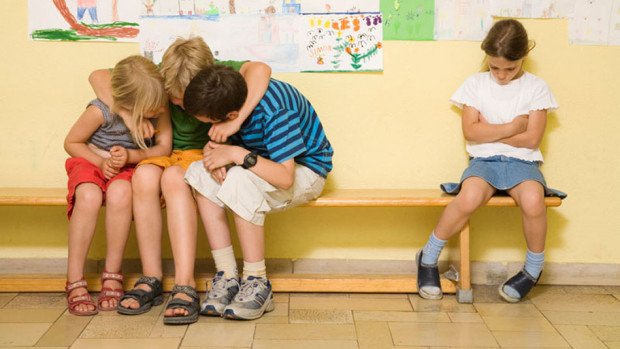 Odd’s definition, according to Webster’s Dictionary, is, “Someone or something that differs in nature from what is ordinary or expected.” Since everyone you meet will have different views and expectations, that means everyone’s definition of odd will be slightly different. For instance, even if a British boy fits right in at his school in England, he might be considered odd by American classmates when he becomes a transfer student in the U.S.. So if you’re feeling like the odd one out at your school or in your family, it doesn’t mean there’s something wrong with you. You might just be happier associating with a different group of people.

Who Is Considered Odd? 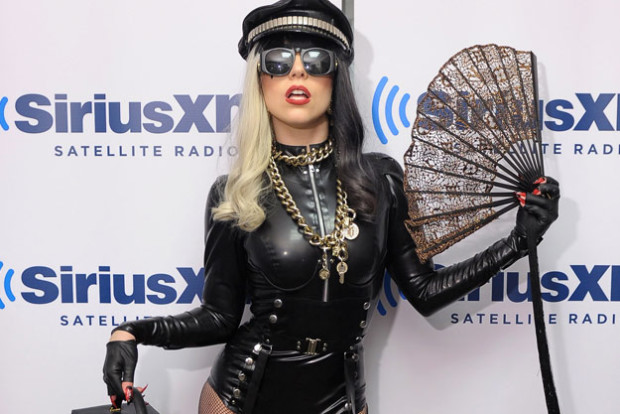 You don’t need to fit into a certain category in order to be successful. Think about all of the successful men and women who have became rich and famous by doing odd things. Lady Gaga prides herself on being different than everyone else in the industry. Meanwhile, Bill Gates‘ colleagues might’ve found it odd he tried to invest in businesses after he dropped out of college, but he ended up becoming one of the wealthiest people in the world. So, don’t let your strangeness hold you back.

When Is It Considered Odd? 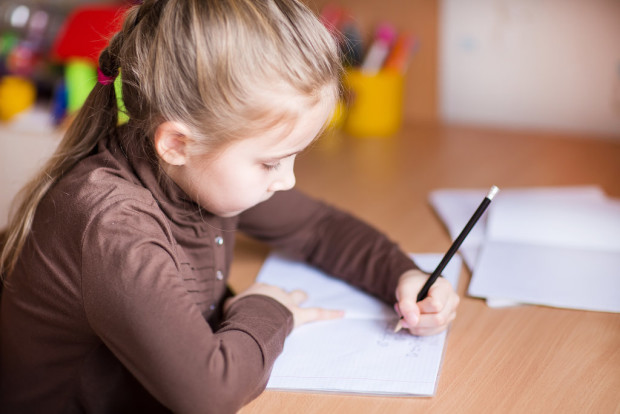 Things that are considered odd change as the years go by. In the past, people considered LGBTQAA members to be odd, because heterosexual was the “norm.” Now we know lesbians, bisexuals, and pansexuals are just as common as heterosexuals. In the past people thought anyone who was left-handed was a devil. As time goes by, ignorance dies down and people of all walks of life become more accepted.

How Can You Rock Being Odd? 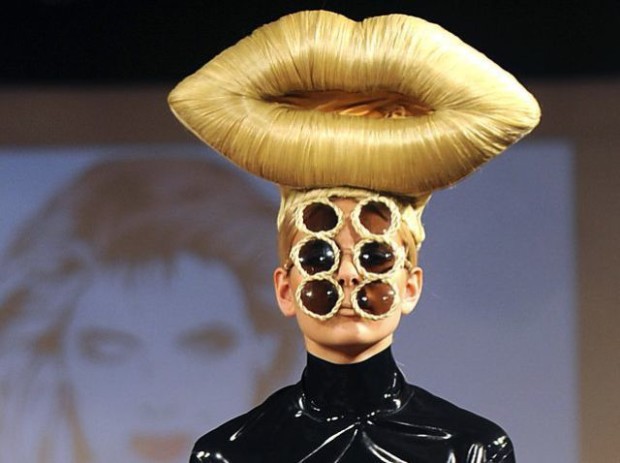 The key to rocking any quality is confidence. If someone catches you doing something odd, don’t act embarrassed about it. Show them you’re proud of all of your hobbies, habits, and passions. After all, if everyone kept their love of cosplay a secret, Comic Con never would’ve become such a huge hit. If Weird Al never felt confident enough to sing wacky songs, then he never would’ve made millions of dollars and seen the world during several tours. If it makes you happy, you should dress in unfashionable clothes, eat bizarre food combinations, and watch your guilty pleasures. There’s nothing wrong with odd friendships, odd relationships, or odd jobs. Being different isn’t a bad thing, it’s a beautiful thing.

What’s one odd thing about you that you’re proud of?