Bye Bye Bananas…Foods On The Brink Of Extinction

Cutest Spider Ever! Peacock Spiders Have Style And The Cute Factor 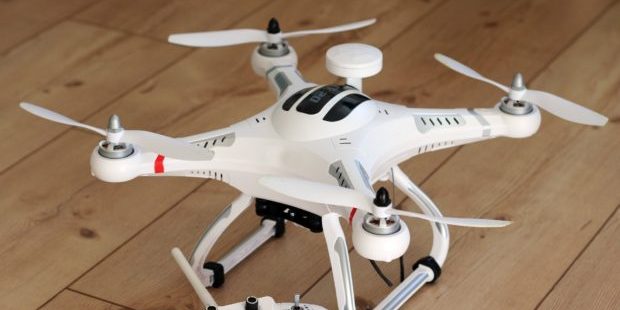 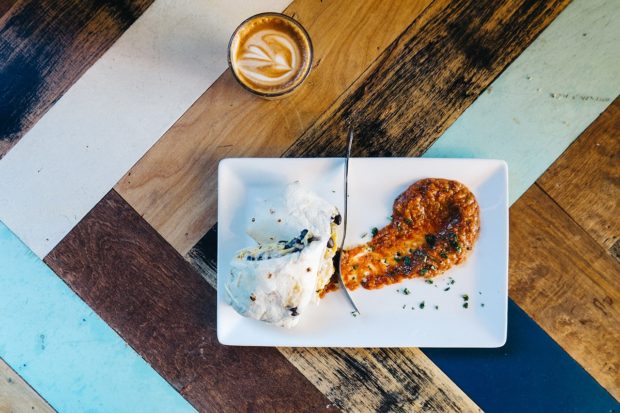 Every day it seems like there is a new advancement in technology. Some of them get us more excited than others, but this latest development is sure to get anyone with a stomach hungry. You know anything that Google and Chipotle team up on is going to be something special. How can a technology company like Google and a restaurant chain such as Chipotle work together, though? If Google brings the drone, Chipotle can supply, what else, but the burritos? That’s right, ladies and gentlemen, you could soon see drones delivering burritos in your neighborhood.

It Starts In Our Schools 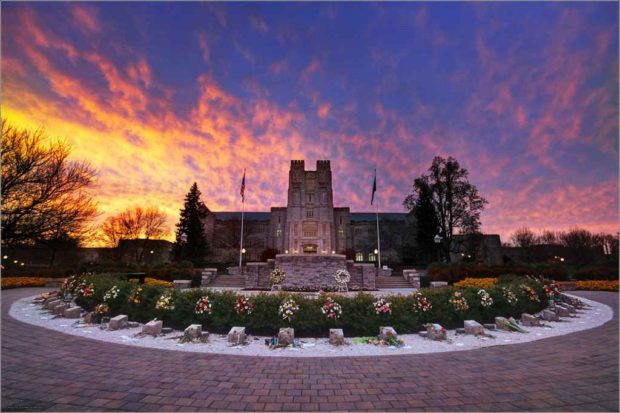 If this trend of drones delivering burritos doesn’t catch on, the enrollment at the university where testing is taking place is sure to start rising. Not that Virginia Tech has a shortage of students wanting to study there, but that campus is likely to have a surplus of burritos pretty soon, even more so than a normal college campus. Only a few hundred lucky students have been invited to test this new delivery system and you can bet that their dorm rooms are where the party is at. 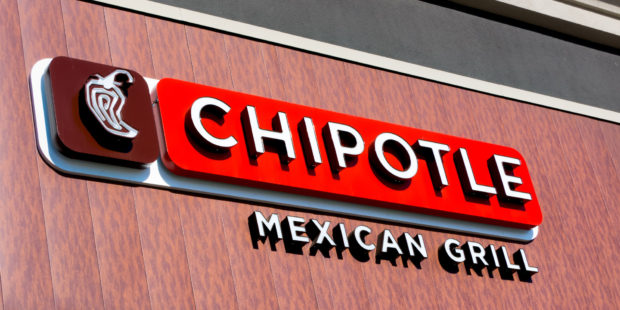 You may be wondering how you, a hungry person in need of a burrito, would summon one of these drones delivering burritos. Participants aren’t calling the drone hotline and explaining to a robot what they want to fill their burritos with, that’s way too old fashioned. Participants craving a fresh burrito simply place their order on one of the kiosks set-up in the testing area. If you thought a standalone, traditional brick and mortar Chipotle was heaven on Earth, then you’ll love this idea. All of the orders placed on the kiosks are sent to Chipotle food trucks on campus. The cooks get to work and, before you know it, you’ll see one of the drones delivering burritos to your door. 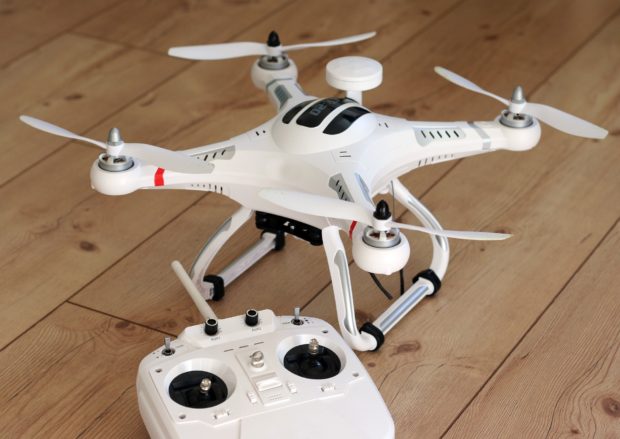 As you might imagine, when asked, students were very excited about this project. For those of you not at Virginia Tech, hoping to one day see drones delivering burritos for themselves, are in luck because when Google invests their time and money into something, you know they want it to succeed. The team working on this idea at Google is appropriately called Project Wing. This team is working with the Mid-Atlantic Aviation Partnership at Virginia Tech to help this idea take flight.

You may be wondering how the drones know where to go. The Roanoke Times reported that the drones fly autonomously. With the recent popularity of drones, more regulation has come as well. Those concerned about the safety of this delivery method will be glad to know that actual pilots are on standby in case something goes wrong during operation. In addition, data from these flights will be shared with Federal Aviation Administration who has plans to deliver medicine to areas stricken with disaster.

Does the possibility of drones delivering burritos excite you?