People Are Using Fake White Names To Get Jobs

AirBnB…Is It For White’s Only?

People Are Using Fake White Names To Get Jobs 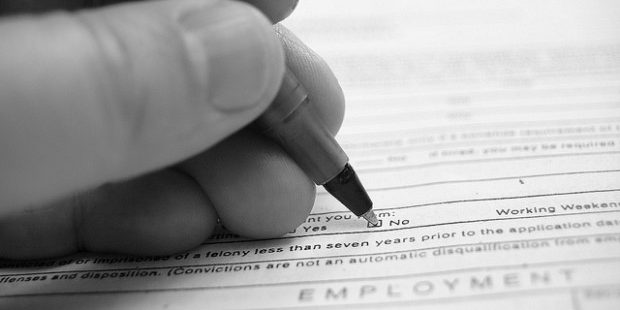 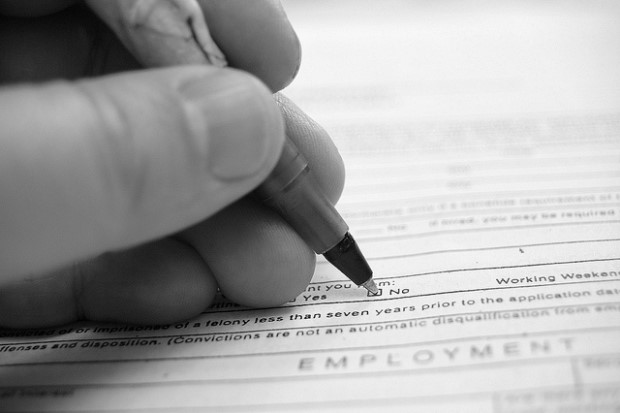 Despite the insistence of some (usually white) people that racism is no longer a problem, many non-whites continue to experience discrimination in everything from encounters with the authorities to looking for a new job. People are even finding out that using fake white names makes it easier to find a job. 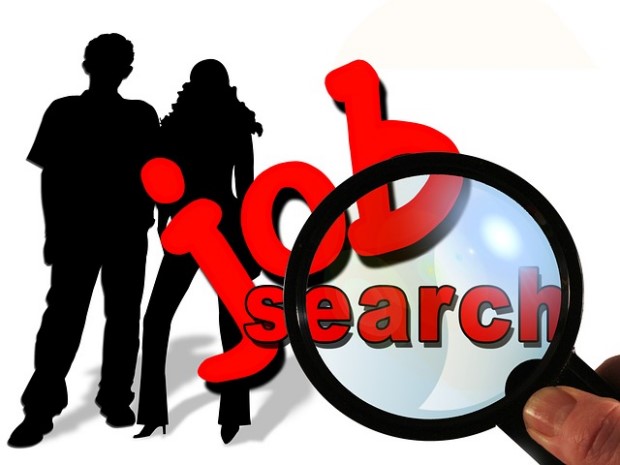 It turns out this theory was exactly right. Newly published evidence, both anecdotal and scientific, backs up this idea. It really is easier to get a job if your name sounds white.

One Sudanese-Australian man was having trouble finding a job. Despite applying for more than 1,000 jobs that he was qualified for, the man had not been able to find work. Since he is highly educated and qualified, the problem was not with the content of his resume. In fact, he has a double major in commerce and biomedicine, has good work experience, and spent several years volunteering with an aid organization. As he wondered about his situation, the man decided to apply for some jobs using fake white names. Instead of using his real name of Agnok Lueth on his resume, he instead used Daniel McLean. The result? Lueth sent out six resumes and five of the employers called him back. 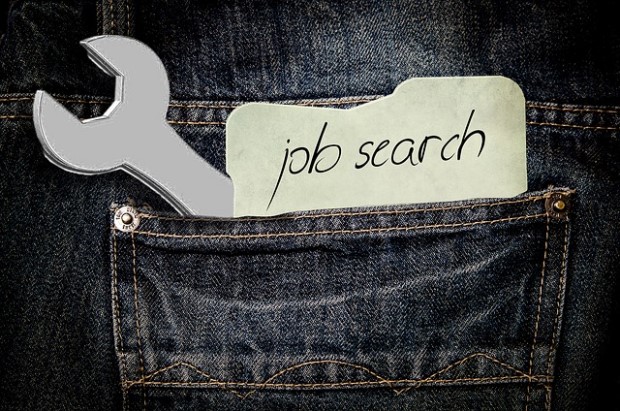 Another detailed study conducted in the U.S. by the National Bureau of Economic Research produced similar results. Researchers applied to more than 1,300 jobs, sending almost 5,000 resumes containing different information about the fake applicant. The results of this study? The fake job seekers who had names that sounded white had one callback for every 10 resumes. Fake job seekers with names that sounded African-American had to send out 15 resumes to get one callback on average. The 50 percent difference is significant in any case, but becomes even more obvious when compared to other results of the study. A white-sounding name produces as many callbacks about jobs as does an extra eight years of work experience. The study only measured callbacks to a voicemail number, but did not involve actual job interviews.

Similar studies that were conducted more recently have explored the connection between white-sounding names and housing. These studies have also found that people with names that sound white have an easier time finding housing.

As these studies and the experiment by Agnok Lueth show, racism is sadly still a problem in the modern world.

What do you think about people being discriminated against just because their name does not sound like a white name?