The Pangolin… What In The World Is This Adorable Creature?

Europe Is Always On The Forefront…Earliest Fire Making Found

The Pangolin… What In The World Is This Adorable Creature? 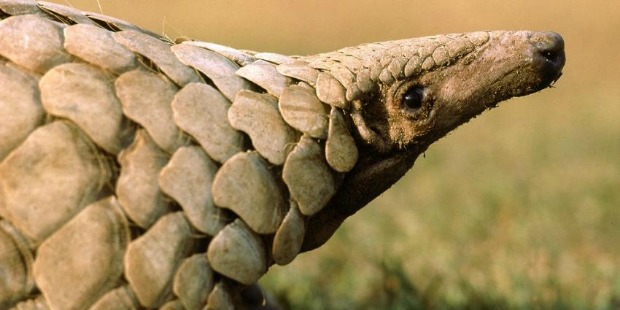 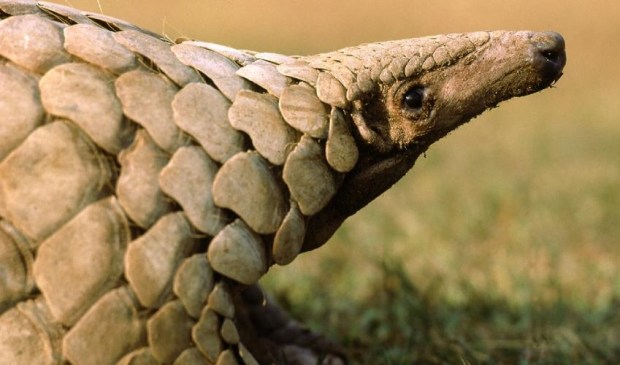 Resembling an armadillo or a stegosaurus mixed with an anteater, It seems nature took a cue from the duck-billed platypus when it pushed out this menagerie of a creature. It’s just so cute you wanna snuggle it all up and deal with the consequences later!

The Pangolin…What In The World Is This Adorable Creature? 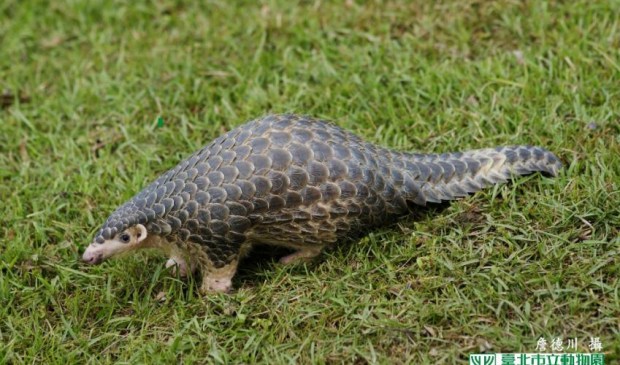 The Chinese Pangolin (Manis pentadactyla), one of eight extant pangolins or scaly anteaters as they are also known, was once abundant in China. Ranging in size from 30 to 100 centimetres (12 to 39 in) the name pangolin comes from the Malay word “pengguling”, meaning “something that rolls up.”

However cute and semi-cuddly, as a result of over-exploitation for consumption of its meat and scales, the Chinese pangolin is now moving closer to extinction, which is having a devastating impact on the world’s remaining pangolin community. They’re like all sad, man…

This was one of the findings from the first-ever global conference on the conservation of pangolins. The event was held by the International Union for Conservation of Nature – Species Survival Commission Pangolin Specialist Group (IUCN SSC) and co-organized and hosted by Wildlife Reserves Singapore

“Following huge declines in populations of the Chinese Pangolin, trade has mainly involved the Sunda pangolin in recent years, which occurs across Southeast Asia, but pangolins are now being sourced from South Asia and as far as Africa to meet demand in East Asia,” said Dan Challender, Co-Chair of the IUCN SSC Pangolin Specialist Group and doctoral candidate studying the trade in pangolins in Asia at the Durrell Institute of Conservation and Ecology, University of Kent. “They are more than likely the most traded wild mammals globally.”

Over 40 conservationists from 14 countries came together for the conference in order to map out solutions for the global decline of pangolins. According to the IUCN SSC, a multi-faceted approach is urgently needed given the pangolins declining conservation status worldwide.

“Not only do we need to reduce demand for pangolin parts in East Asia, we also need to ensure there are pangolin strongholds where we can ensure the viability of populations in the wild,” said Professor Jonathan Baillie, Conservation Programmes Director at the Zoological Society of London and Co-Chair of the IUCN SSC Pangolin Specialist Group.

Themed ‘Scaling up Pangolin Conservation,’ the conference saw the presentation of recent research into understanding demand for pangolins, ecological monitoring and the latest development in captive care, followed by workshops conducted to formulate a conservation strategy for the next decade.

A number of major initiatives were presented, including research into behavior change to measurably reduce demand for pangolins through social marketing campaigns, assessment of populations in identified strongholds, the strengthening of legislation in East Asian markets and the stepping up of current enforcement efforts in pangolin trade hotspots.

They will also demand raising awareness about these shy and nocturnal creatures by engaging celebrity support as well as through publications celebrating the species (like this one!!!).
This conference also saw the status of the world’s pangolins re-assessed for The IUCN Red List of Threatened Species™ after it was confirmed that populations of each species are in steep decline.

What are your thoughts? Is this no real surprise knowing humankind’s involvement in the recent Rhino crisis’? Do you just want to snuggle up with that adorable little spiky ball of death? Let us know! Comment below and share on Facebook!