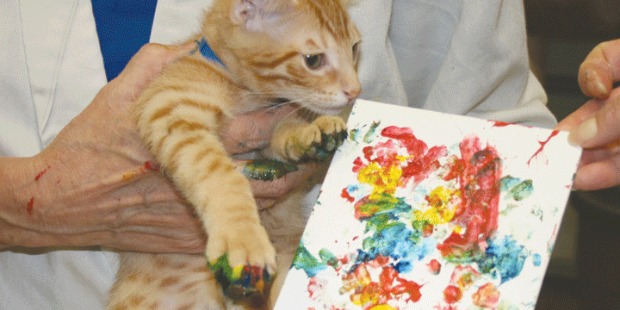 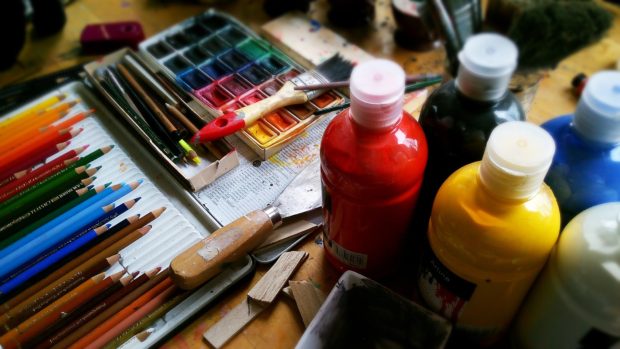 As we all know too well, cancer claims the lives of way too many good people. Among those people are some of the most talented artistic minds the world has ever known. A surprising amount of artist lives have been taken by cancer. As a way to remember them and their art, let’s take a look at just some of the artists who have lost their lives to cancer. 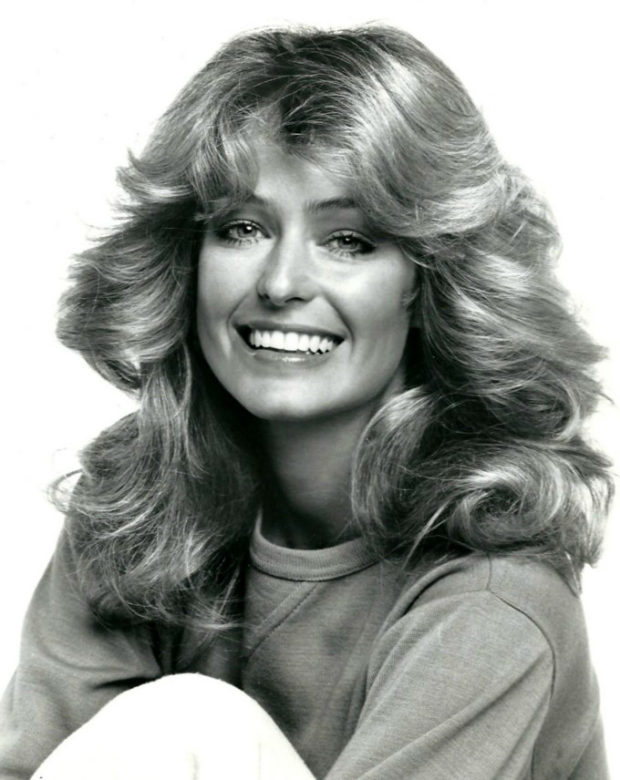 Best known for her role in “Charlie’s Angels,” Farrah Fawcett was also an artist. Although Fawcett was against appearing nude in movies or in magazines like “Playboy,” she relented in 1995 when she posed for the magazine in a semi-nude piece. She returned to the publication again on her 50th birthday for another pictorial. Both of her issues were best sellers. In her more recent appearance in the magazine, she also painted on canvas using her body as the brush, which she had wanted to do for years. A few years later, in 2000, she worked with sculptor Keith Edmier on an exhibit that was shown at the Los Angeles County Museum of Art. Fawcett’s life was taken by anal cancer in 2009. 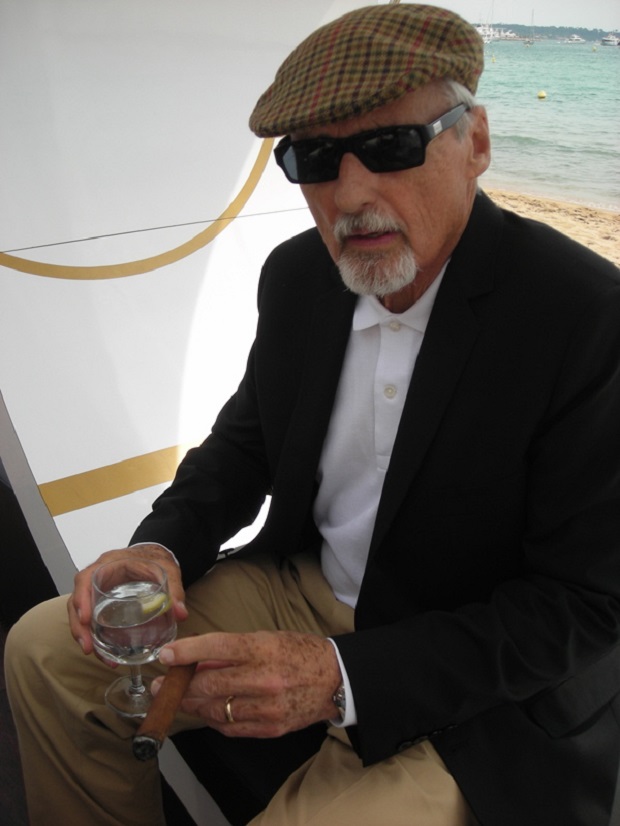 Dennis Hopper was an actor best known for the films “Speed” and “Apocalypse Now,” but he also enjoyed photography, paintin and sculpting. He had an interest in art his entire life, since he took painting lessons as a kid growing up in Kansas City, Missouri. Hopper really experimented and improved his photography skills in the 1960s, however. He created the cover art for the Ike and Tina Tuner album called “River Deep – Mountain High.” He also photographed several famous names including Martin Luther King, Jr. and Andy Warhol. Hopper was also an avid collector of art. His collection, which was auctioned off at Christie’s, included pieces by Andy Warhol. In 2009, Hopper was diagnosed with an advanced form of prostate cancer. He died on May 29, 2010. 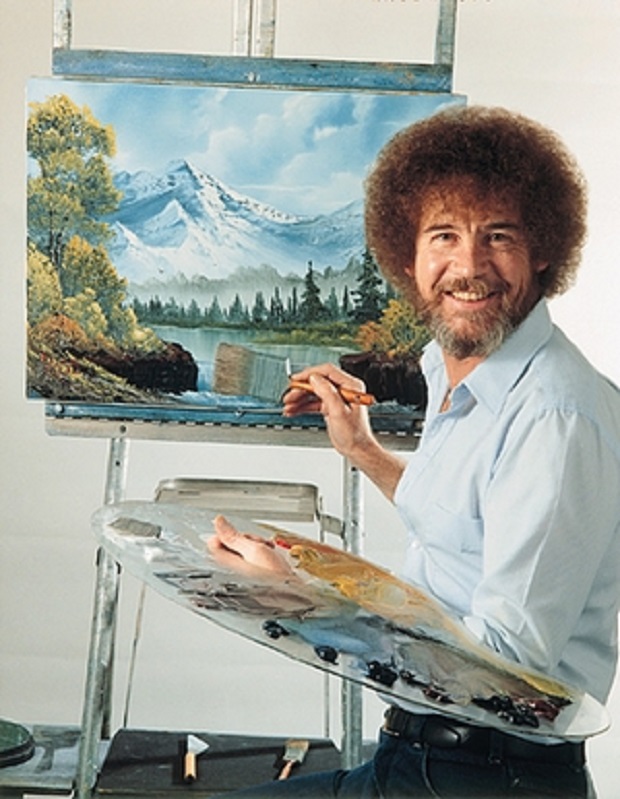 Many of us have Bob Ross to thank for teaching us how to paint or at least captivating us with his TV screen creations. Ross hosted “The Joy of Painting” from 1983-1994. His first career was in the Air Force. He got the idea for “The Joy of Painting” while bar-tending. He saw a show called “The Magic of Oil Painting” on the TV and realized he had the potential to make more money selling paintings than serving in the Air Force. Although Ross’ iconic perm hairstyle helped him stand out on TV, he originally started styling his hair that way to save money. He died from lymphoma at the young age of 52 in 1995. 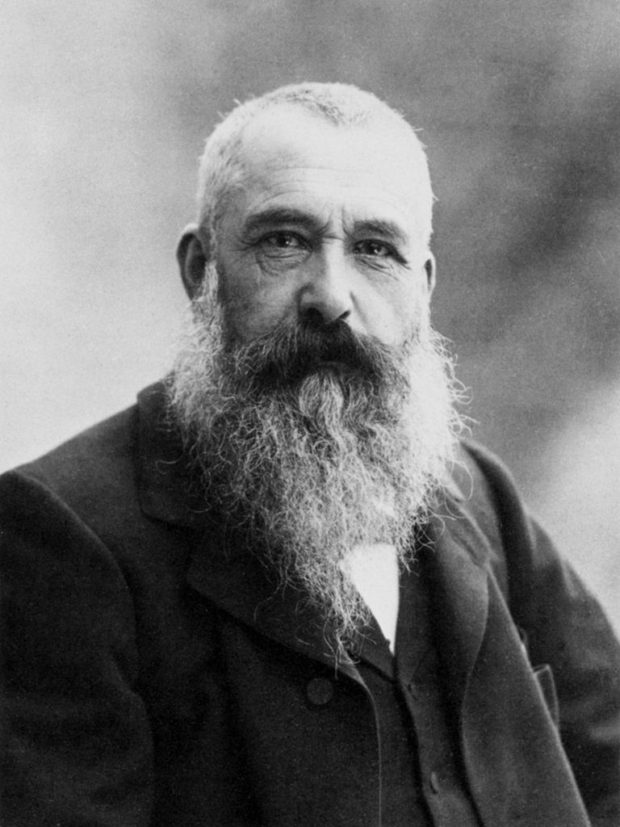 Claude Monet died of lung cancer in 1926 when he was 86 years old. Monet founded the French Impressionist movement. His paintings capture the French countryside in a unique, beautiful manner. His talent of accurately painting light and the way nature changes during the seasons is unprecedented. Monet’s captivation by water lilies was the subject of many of his paintings beginning in 1899 after he started an ambitious landscaping project around his own home. Of course, water lilies were included in the plan.

Is it a coincidence that so many artist lives are taken by cancer?