Australia Gets A Bad Rap

Australia Gets A Bad Rap 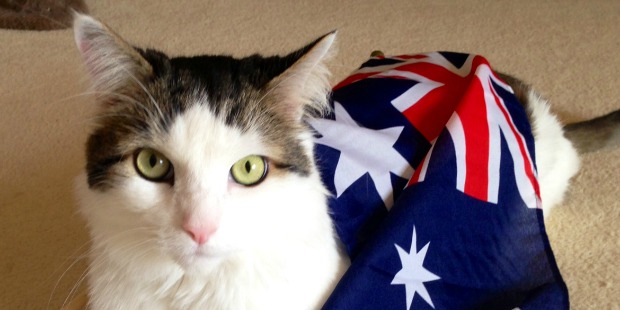 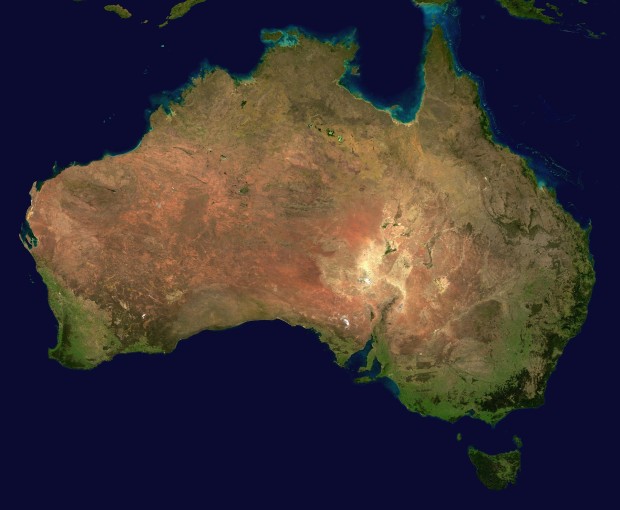 We’ve all heard the negative things about the smallest continent, Australia. From all of the animals that try to kill people, to a population made up of Fosters-drinking, beach bums, Australia doesn’t always seem like the greatest tourist destination. Don’t believe these rumors! Australia has plenty of good things to offer, too. Let’s take a look at some of the reasons why you should catch the next flight to this continent, mate!

Located on the east coast of Australia, Gold Coast is the sixth most populous city in the country. What’s not to love about a beautiful coastal town with beaches, surfing, theme parks and nightlife? Not surprisingly, tourism is how this region makes most of its money. You’ll have no trouble finding a place to stay when you visit; Gold Coast has more than 13,000 rooms for people to call home, ranging from five star hotels to hostels. 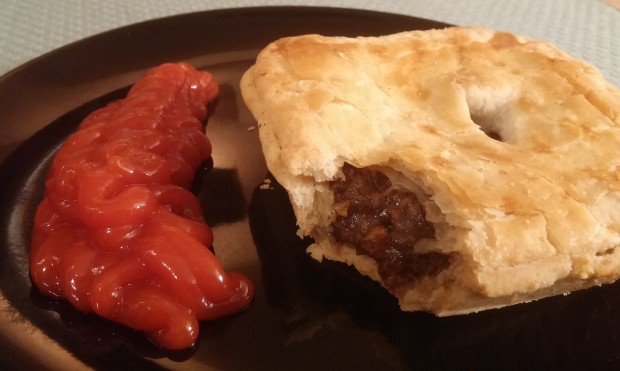 If there’s a food item you would guess was concocted by an American, it would be meat pie. You’d be wrong, though. The meat pie is actually one of the dishes Australia is known for. It is made up of meat and other savory ingredients mixed together in a pie crust. Many other countries have their own versions of meat pie, but Australia’s is peppery, the crust is softer than that of a chicken pot pie, and natives enjoy eating it with ketchup. I’m not a fan of chicken pot pies, but Australia’s take on a meat pie has me intrigued. 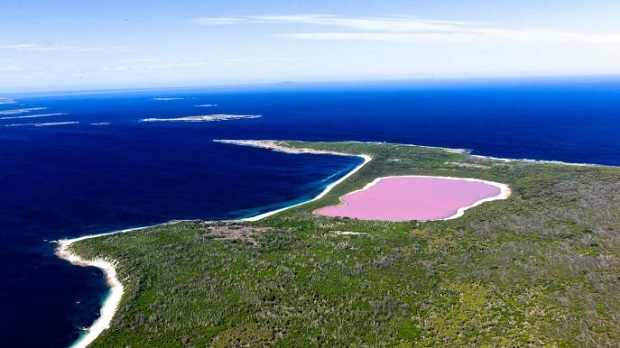 How many other places can you see a pink lake? Located in Western Australia, Pink Lake is aptly named because, during certain times of the year, it actually turns pink. The unique color is a result of high algae levels and/or brine prawn. When the water reaches a higher salinity level than sea water, its temperature rises and, given adequate sunlight, the algae starts to generate beta carotene, which is red in color. 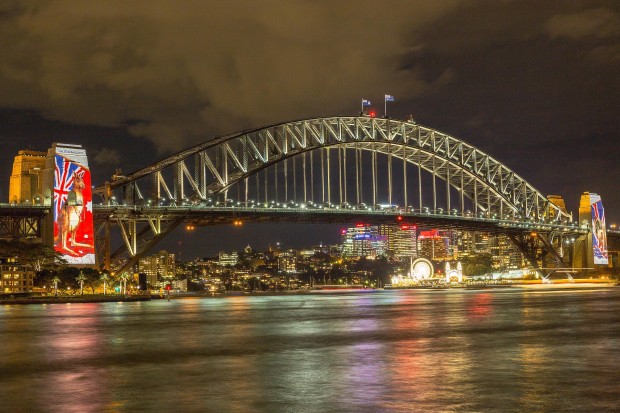 If you’re visiting Australia, you have to spend a few days in Sydney. While you’re there, you can’t miss that big bridge that every tourist must climb up. Its actual name is the Sydney Harbour Bridge. There’s a reason people make a big deal about this architectural achievement, because it’s the tallest steel arch bridge in the world. You’ll not only want an epic selfie of yourself on the bridge after you’ve climbed it, but observe it from a distance, as well, and enjoy that postcard-worthy view of Sydney.

You Can’t Beat the Weather 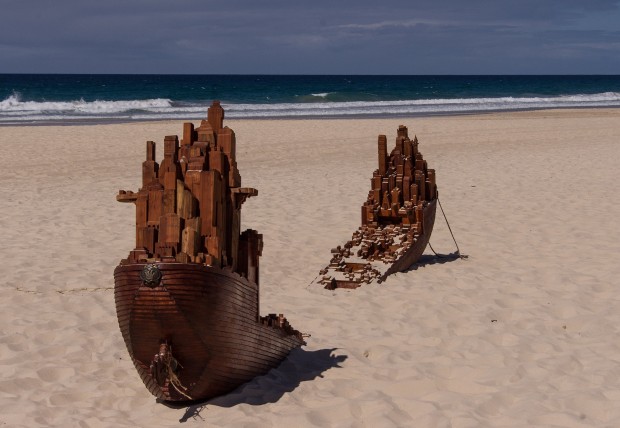 Remember how much winter sucks? Yeah, Australia doesn’t recognize winter in terms of changes to their weather. Overall, Australia is a dry, temperate continent, with warmer temperatures in the north and cooler winters in the south. Don’t forget that, since Australia is in the southern hemisphere, their seasons are opposite ours. So, if you’re planning a summer vacation and want your destination to be warm, schedule your visit to Australia during December to February.

Which area of Australia do you want to visit the most?