Selfie Deaths Are On The Rise 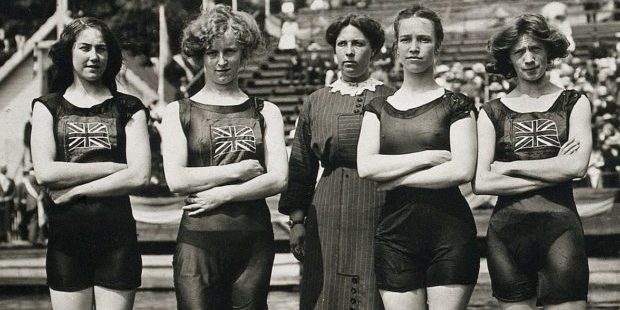 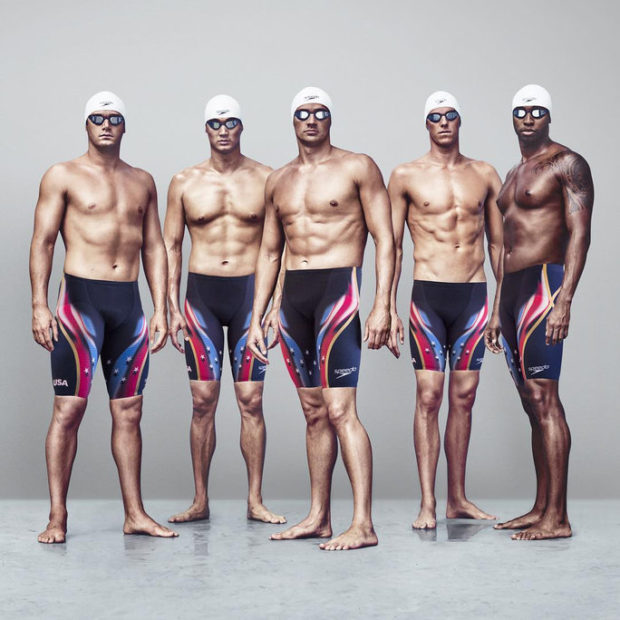 While watching all of the swimming competitions during this summer’s Olympic Games, it’s hard not to notice the various Olympic swimwear that the athletes wear. While colors and style obviously vary slightly from swimmer to swimmer, the general look is quite similar. If we were to compare the swimmers of today to those of past Olympic Games, we’d notice a big difference in Olympic swimwear. On this Throwback Thursday, let’s have some fun and study the various fashion trends that Olympic swimmers wore while they were competing for gold.

Keep Your Clothes On! 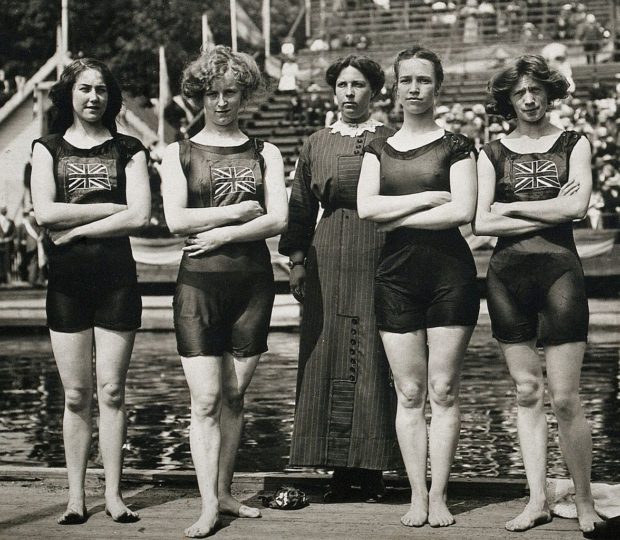 Most of us don’t follow competitive swimming year-round. The only time the majority of us cheer on swimmers as they race down the pool is during the Olympic Games. This is the case now and during the past, too. We, of course, notice what each swimmer is wearing to compete. Back in 1912, when women first gained the right to compete in Olympic swimming events, the main concern with Olympic swimwear design was public nudity. In fact, it was this effort to prevent public nudity that swayed any American women from competing in the 1912 Games.

In 1912, the Great Britain women’s Olympic swimming team wore Olympic swimwear made of silk, consisting of a bikini-style bottom and bras. One of the main issues with these suits was that spectators could see through them once they got wet. Male swimmers were discouraged from promoting public nudity, too. Up until the 1940s, men wore swimsuits that covered them from hips to shoulders. 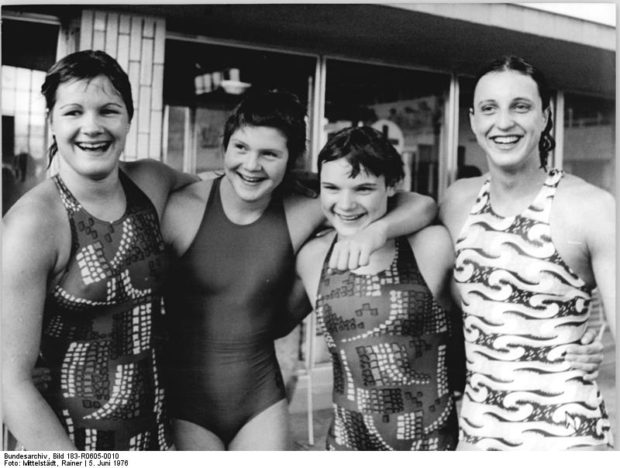 As time went by, the Olympic committee began to loosen their restrictions on Olympic swimwear. By 1936, the expected swimsuit to be worn by female athletes was a racerback silk suit made by Speedo. This suit was designed to better fit a female figure, but it also exposed the shoulder blades. Also in 1936, men were allowed to swim bare chested, and were further liberated in 1948 when they swam in briefs only. Competition really took off during the 1970s when Speedo began using elastane in their swimsuits. During the 1972 Olympic Games, 21 out of 22 records were broken due to this addition. 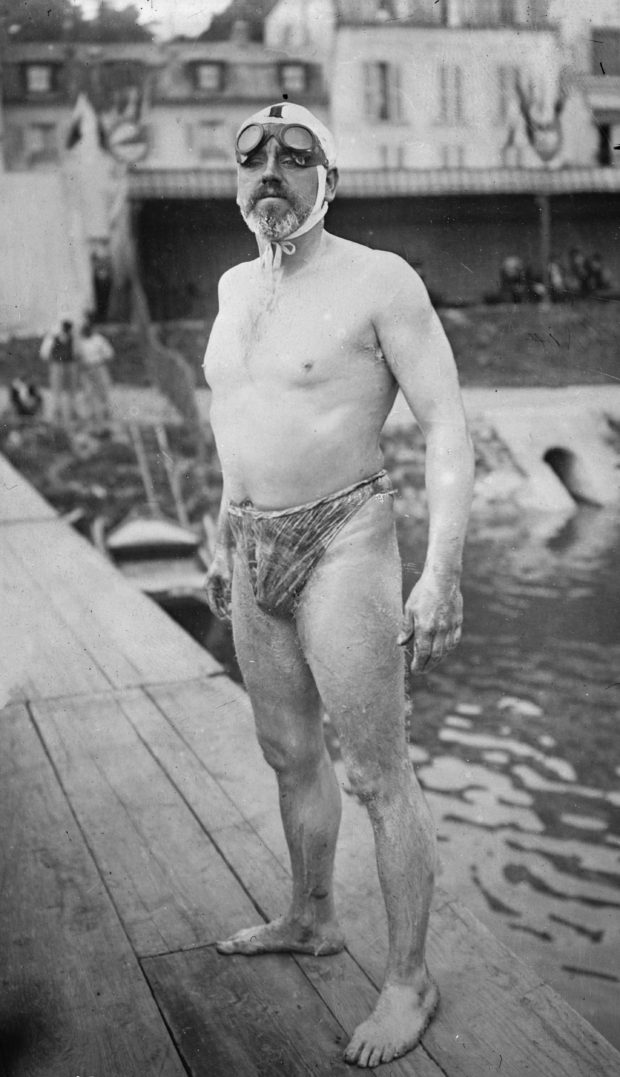 Goggles and caps are also part of an athlete’s Olympic swimwear and they too have undergone improvement throughout the Olympic Games. Believe it or not, motorcycle goggles were actually the first eye protection worn during a competitive swimming event by Thomas William Burgess when he crossed the English Channel in 1911. As you can imagine, these goggles obviously took on water, but they protected his eyes from the splashing of other competitors. Goggles were first used in the Olympic Games during 1976.

Swimming caps have been a normal part of Olympic swimwear since the early 1900s, but they have undergone some improvements over the years. Early on, they were made out of silk, cotton, or rubberized fabrics, and also had a chin strap to keep it in place. Latex caps were first available in the 1920s, and the design has been improved upon since then to account for better maneuverability in the water.

Would you wear some of the older styles of Olympic swimwear?