Nuclear Sharks…Yup They Are Real

TBT – The Evolution Of Superman

Nuclear Sharks…Yup They Are Real 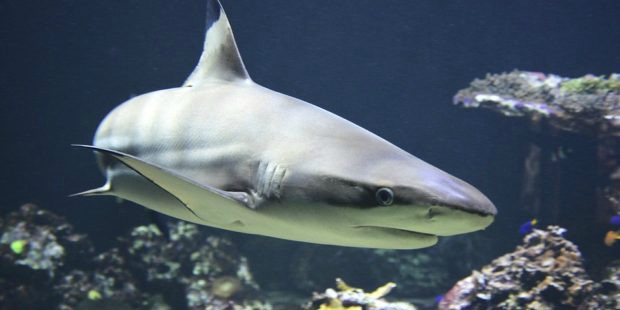 Of all the predators in the wild, there are none as feared as the shark. When it comes to the destructive power of humanity, there is nothing worse than a nuclear bomb. So, what happens when you combine sharks and nukes? In a new Shark Week special, viewers will get to consider this question and perhaps come to have a greater understanding of both. But, what is the story about the new “Nuclear Sharks” special and how could this information effect our understanding of these feared predators? 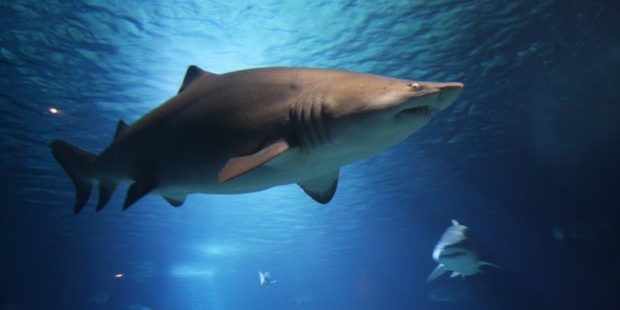 Since 1988, Shark Week has been steadily growing from a niche television special to become a sort of cultural icon today. No matter who you are, you likely have watched at least one Shark Week feature in your life. This year, the week runs from June 26th through July 3rd. Among the programs of interest during this time, you may want to mark your calendars for Thursday, June 30th, where you can tune in and experience this explosive special (pun intended). What you may be wondering is whether this is just a sensational title or if there is actually a story behind it. The answer may be a bit of both.

The Story Behind The Nuclear Sharks 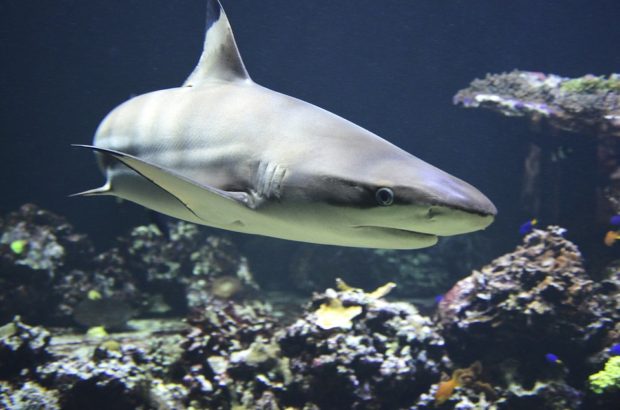 In this particular Shark Week special, researchers travel to Bikini Atoll, an area in the Marshall Islands that have a notorious past. Specifically, this island chain was the testing site of 23 different nuclear devices from 1946 to 1958. During the heavy testing of this site, the entire animal population was completely wiped out. This included predators like sharks, and many researchers didn’t expect them to show back up any time soon. Of course, nature often presents scientists with mysteries, and when sharks suddenly reappeared in the area, it left them baffled. What is really peculiar about these sharks is they are a non-migratory species. Typically, this means they would not move from their home, which begs the questions of how they are there? After all, if a non-migrating species is wiped out from an area, what would prompt them to return? Are these sharks imbued with radioactive super powers, or is it just some strange anomaly?

Tune In To Shark Week 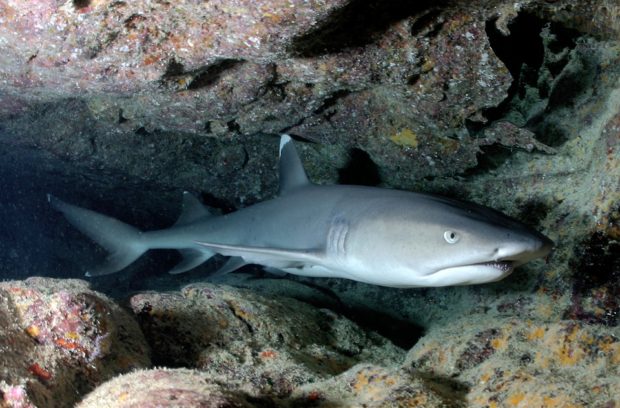 With only a teaser to go by, it is hard to say what conclusions scientists have come to at this point. Among the different animal mysteries, it definitely does present a strange question. If these are really non-migratory sharks and their population was wiped out by the nuclear testing, how would they be thriving now? Could they have broken their migration pattern to survive? Even if they did, would it make sense for them to return? Ultimately, the only way to answer these questions is to check out the shark week special and see for yourself.

What do you think this special will reveal about the nuclear sharks? Is it possible that they found some sort of hiding during the atomic bomb testing or do you think these sharks might be radioactive? Let us know your thoughts in the comments below!